About the author
Books by Henrik Ibsen 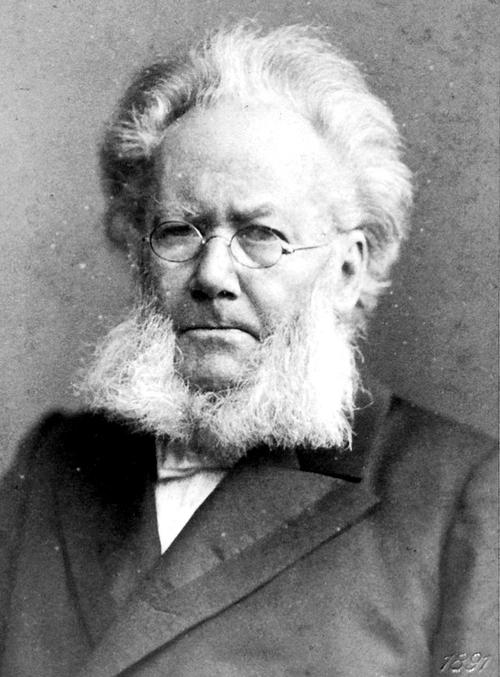 Introduction for essay about Henrik Ibsen

Henrik Ibsen was a Norwegian playwright who was born on March 20, 1828, in Skien, Norway. Ibsen is considered to be the father of modern drama and is one of the most frequently performed dramatists in the world. Ibsen’s plays are known for their exploration of the human psyche and for their criticism of social norms. Ibsen’s best-known plays include “A Doll’s House,” “The Wild Duck,” “An Enemy of the People,” and “Hedda Gabler.” Ibsen died on May 23, 1906, in Kristiania, Norway.

Henrik Ibsen was one of the most important playwrights of the late 19th century. His plays tackled controversial subjects like women’s rights and morality, and he is credited with helping to start the modern theater movement. Ibsen’s work is still relevant today, and his plays are regularly performed all over the world. 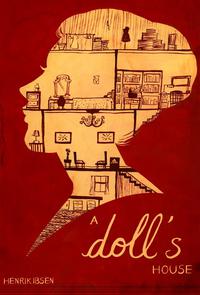 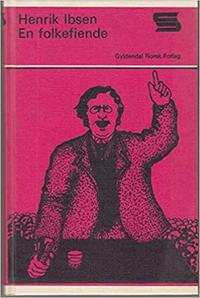 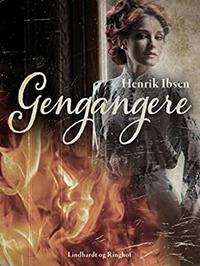 VIEW ESSAYS ON "Gengangere"
The Idealist Versus the Realist in the Plays, Ghosts, An Enemy of the People and Wild Ducks Henrik Ibsen’s Ghosts and John Galsworthy’s Justice in Relation to a Quote by Coward Mrs Alving in ‘Ghosts’ by Ibsen ...See Other -2 essay examples from this book 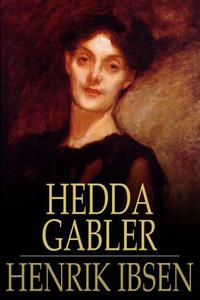