About the author
Books by Kurt Vonnegut 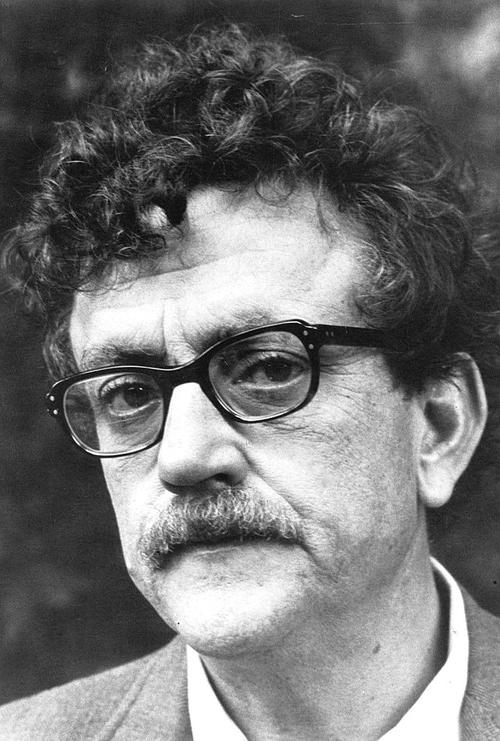 Introduction for essay about Kurt Vonnegut

Kurt Vonnegut was an American author best known for his novels Slaughterhouse-Five and Cat’s Cradle. Born in 1922, Vonnegut grew up in Indianapolis, Indiana. He served in the Army during World War II, and was captured by the Germans during the Battle of the Bulge. He was held as a prisoner of war in Dresden, Germany, where he witnessed the Allied bombing of the city.

After the war, Vonnegut returned to the United States and attended the University of Chicago. He began writing for magazines, and his first novel, Player Piano, was published in 1952. Vonnegut’s later novels include The Sirens of Titan, Mother Night, and Breakfast of Champions. He died in 2007. 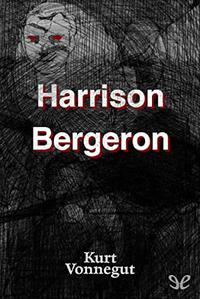 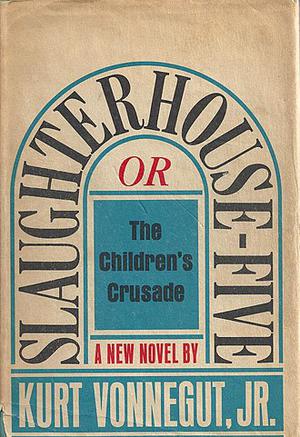