About the author
Books by John Milton 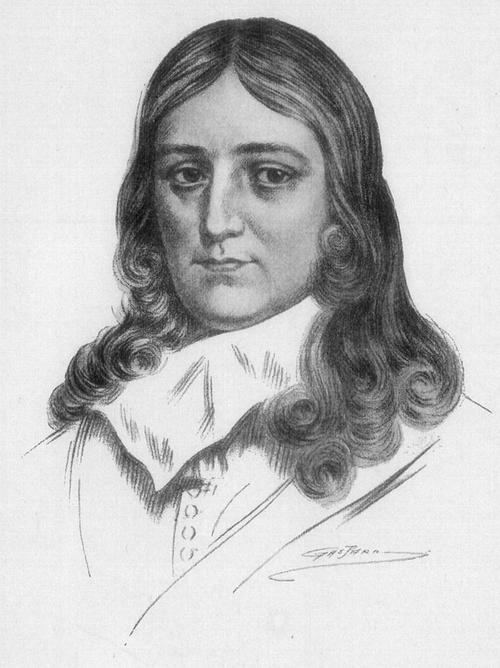 Introduction for essay about John Milton

John Milton was an English poet, pamphleteer, and civil servant for the Commonwealth of England under Oliver Cromwell. He is best known for his epic poem Paradise Lost, written in blank verse and widely considered to be one of the greatest works of literature ever written. Milton’s other notable works include the epic poem Paradise Regained, the masque Comus, and the prose works Areopagitica and Defensio Populi Anglicani.

Born into a Puritan family in London, Milton was a brilliant student who progressed quickly through the school system. He entered Christ’s College, Cambridge in 1625 and graduated with a Bachelor of Arts degree in 1629. Milton then embarked on a tour of Europe, where he became acquainted with a number of influential thinkers, including the Dutch theologian Gisbertus Voetius. Upon his return to England, Milton became a tutor in the household of Sir Philip Sidney.

In 1641, Milton married Mary Powell, a young woman from a wealthy family. The couple had four children, but only two survived to adulthood. Milton’s wife eventually left him, and the couple divorced in 1645.

Milton became increasingly involved in politics during the 1640s. He wrote a number of pamphlets supporting the Parliamentary cause during the English Civil War and also served as the secretary for foreign affairs in the Cromwellian government.

After the Restoration of the monarchy in 1660, Milton was arrested and spent several months in prison. He was then released and placed under house arrest. Milton continued to write during this period, producing his greatest work, Paradise Lost, in 1667.

John Milton is one of the most important authors in English literature. His work has had a profound influence on our understanding of the human condition. His work is characterized by its deep insight into the nature of good and evil, and its ability to inspire hope in the face of adversity. 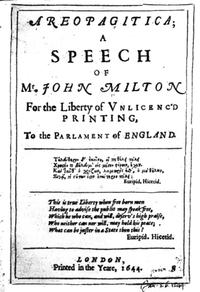 VIEW ESSAYS ON "Areopagitica"
Philosophy of Freedom in Areopagitica Areopagitica by John Milton ...See Other -3 essay examples from this book 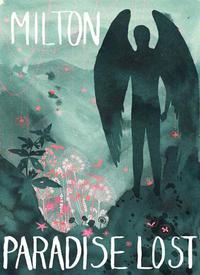