About the author
Books by Leo Tolstoy 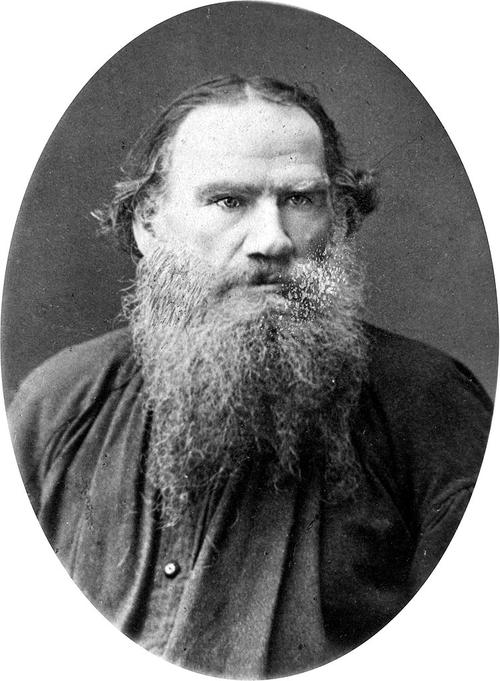 Introduction for essay about Leo Tolstoy

Leo Tolstoy was a Russian writer who is best known for his novels War and Peace and Anna Karenina. Tolstoy was born into a wealthy family and his early life was one of privilege. He attended the best schools and had access to the best tutors. However, Tolstoy was not satisfied with this life of luxury and he began to question the purpose of life. This led him to seek out new experiences, including serving in the military during the Crimean War.

After the war, Tolstoy returned to Russia and began to write. His novels War and Peace and Anna Karenina are considered two of the greatest works of fiction ever written. Tolstoy’s novels explore the human condition and the problems of society. In addition to his novels, Tolstoy also wrote plays, essays, and short stories. He is considered one of the most important writers of the 19th century.

Leo Tolstoy is one of the most important authors in world literature. His novels War and Peace and Anna Karenina are two of the most famous and well-loved books ever written. Tolstoy was also a very important thinker and philosopher, and his ideas have had a profound influence on many people. 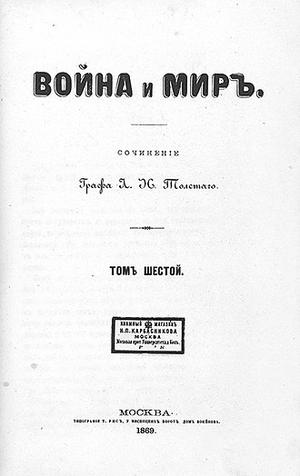 VIEW ESSAYS ON "War and Peace"
Plot Development in War and Peace War and Peace by Leo Tolstoy What are the changing attitude of Australians towards war and peace? ‘Michael Howard’s War and the Liberal Conscience is as persuasive a Philippine Legend Of Calamba: In War And Peace By Demetrio L. Hilberio Theories on War ...See Other 1 essay examples from this book
We've found 1 books by Leo Tolstoy and 6 essay samples
Save Time On Research and Writing
Get My Paper
22 We've found 10 essay samples about Leo Tolstoy
Prev
1 of 3Next