Visit to the Metropolitan Museum of Art at New York City

Last week I visited the Metropolitan Museum of Art at New York City. This museum, also known as The Met is a huge building with nineteen departments and around two billion art pieces stored and displayed in its art galleries. The main art gallery of the museum, i.e. The Met is one of the largest galleries of the world

There are several categories of art works displayed in different portions of the museum.

The main categories and collections of the art works displayed at the museum are American art, Ancient Near Eastern art, American decorative arts, Asian art, Egyptian art, Greek and Roman art, African art, South American art, art related to arms and armory, European art, Islamic art and religious collections. The art works include various forms, though paintings and sculpture are the main forms. Collections comprising weapons and armory, musical instruments, costumes and building interiors are some other important art forms at display in the museum.

Visit to museums has always been a pleasant experience for me. Museums open doors to a world of fantasy. By entering the doors of a good museum, it is possible to close off the doors of mind to the harsh realities of the real world for a while. Visit to a museum is akin to visiting a fairy land. It is a wonderful and refreshing experience to see the relics of past from such close proximity. I have particularly been interested in paintings.

A painting is nothing less than an incarnation of the imagination of the painter. The manner in which an artist brings the lifeless canvas to life by using strokes of his or her brush is amazing. It is a life created by the artist using nothing more than few mundane objects like a brush, colors, oil or water and a canvas. Religious art works have always intrigued me a lot due to my interest in comparative study of religions and the collection at the Met was a treat for my eyes.

I had a chance to observe many beautiful and mesmerizing artworks at the museum but at the moment I will discuss the following three artworks, since the memories of these artworks are still fresh in my mind due to the strong impact made by them:

Madonna and Child Enthroned with Saints were done by Italian painter named Raphael. Raphael belonged to the High Renaissance era of art. This form of art was patronized by Pope Julius II and Italy was the focal point of this era and Michelangelo, Leonardo de Vinci and Raphael were the prominent artists This is a conservative piece of art and it was painted by Raphael when he was about twenty one years old. This painting as the name depicts, shows Saint John, Saint Peter and Saint Paul with Madonna and the child. Raphael had painted this work for the convent of Sant’Antonio which was held at Perugia. On the desires of the nuns, Raphael painted this work in a very conservative manner and the painted shows Saint John and the Christ fully clothes in this work. Considering that it was an early work, this work has a strong influence of Raphael’s teacher Perugino. A significant feature of this piece of art is the fact that there is only one panel of any altarpiece created by Raphael in the United States and apart from this work there is no other similar artwork by Raphael in any American museum.. This art piece was completed in year 1504 and oil and gold have been used as medium on a wooden base.

The second piece of art is also about Madonna and child Christ. It is a painting as well. This piece shares another commonality with Raphael’s piece in terms that it has also been painted by an Italian artist. This piece was painted by Duccio di Buoninsegna in the medieval era. The medium used by Duccio for this painting is tempera and gold on a base of wood. This painting was bought by the Metropolitan Museum of Art for a cost of around forty five million US dollars and it is reportedly the costliest purchase of this museum. Surviving works of Duccio are very rare and this is the reason for the high value of this painting. This painting is known as Stoclet Madonna due to the fact that the name of the family which privately owned this paiting before its acquisition by the museum was Stoclet. The year of completion of this painting is around 1300 A.D and portrays the child Christ and the Virgin Mary only. Significant feature noted in this painting was the simplistic portrayal of the child and the mother and use of rounded forms.

The third artwork which I want to write about in this narrative is not a painting but a temple. This temple was gifted by the government of the Republic of Egypt to United States in 1978. The original location of this temple was around Aswan dam on the river Nile. This temple was endangered by submersion due to construction of the dam and hence it was dismantled from its original location to save. In the 15th century BC, Egypt was ruled by a Roman governor named Petronius. This temple was built by Petronius in dedication to ancient Egyptian goddess Isis and her brother Osiris. Emperor Augustus of Rome commissioned this temple. The structure of the temple is made of sandstone and the temple has various engravings and carvings depicting the religious symbols of the Roman-Egyptian era of the 15th century BC. Base of the temple shows carvings of lotus plants and papyrus. These symbols are associated with river Nile and river Nile in turn was religiously a symbol of life for the ancient Egypt in a similar manner as river Ganga is a religious connotations for Hindus in India. The most prominent theme that is repeated in the temple is the carvings of the forms of goddess Isis, her brother Osiris and their son Horus. Another striking feature is graffiti scribbled in English that were left by the visitors when the temple was in its original location. 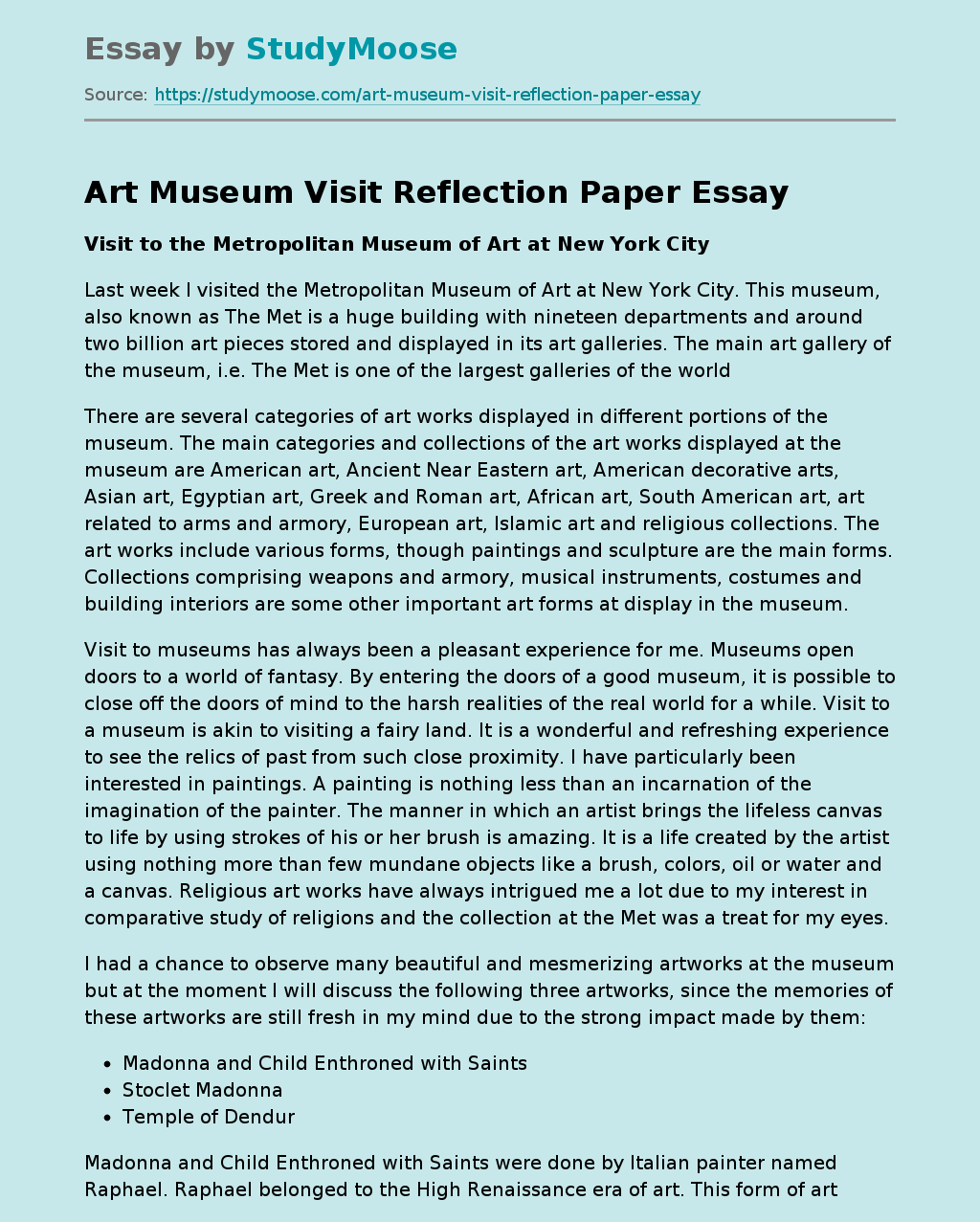