About the author
Books by W. W. Jacobs 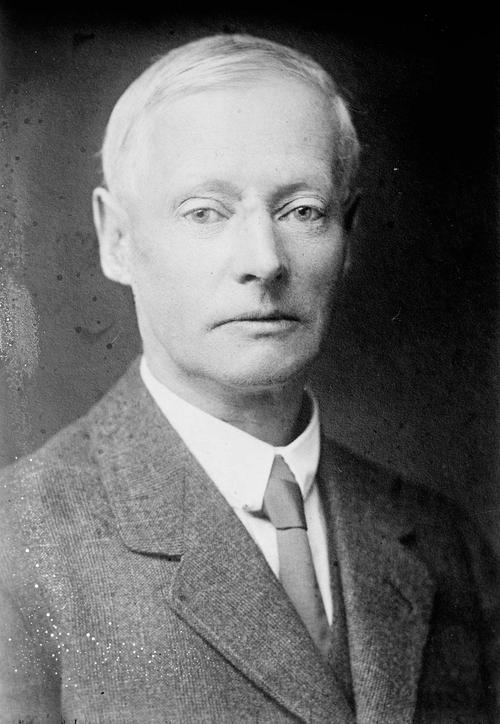 William Wymark Jacobs was an English author of short stories and novels. Many of his works were adapted into films and television series, including the classic horror story “The Monkey’s Paw”.nJacobs was born in Wapping, London, in 1863. He began his career as a journalist, working for various newspapers including the London Evening News and the Daily Mail. He also wrote plays and novels, but it was his short stories that brought him the most success. His best-known story, “The Monkey’s Paw”, was first published in 1902 and has been adapted numerous times for film and television.nJacobs died in 1943, at the age of 80.

W. W. Jacobs was a master of the short story form, and his work continues to entertain and engage readers today. His stories are often funny and always have a twist, making them perfect for readers who enjoy a good laugh. 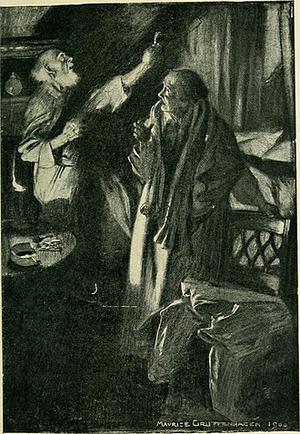