About the author
Books by Gloria E Anzaldua 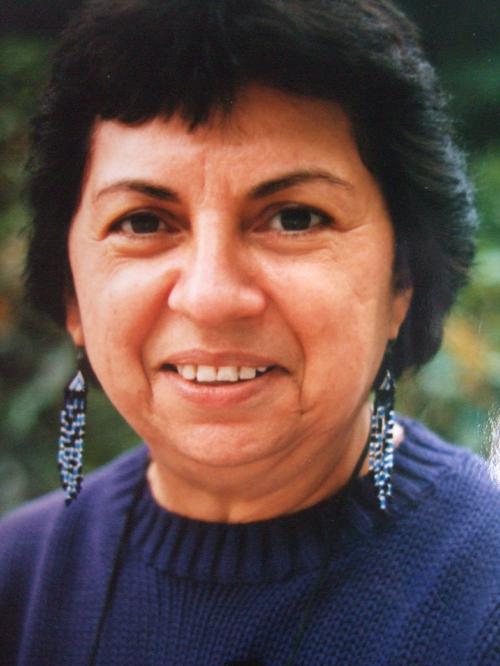 Gloria E. Anzaldúa was a Chicana feminist writer, scholar, and social activist. Born in the Rio Grande Valley of South Texas, she was the first in her family to graduate from college. She went on to earn a master’s degree in English and a Ph.D. in literature, and her work has been widely published in anthologies and journals.nAnzaldúa is best known for her groundbreaking book Borderlands/La Frontera: The New Mestiza, which explores the intersections of race, gender, and sexuality in the lives of Chicana women. She also wrote extensively about the experience of living in two cultures, as a Chicana and as a lesbian. In her work, she sought to empower Chicana women and other marginalized groups by giving voice to their experiences.nAnzaldúa was a passionate advocate for social justice, and her work has inspired generations of activists and scholars. She died in 2004, but her legacy continues to live on in the hearts and minds of those who have been touched by her words. 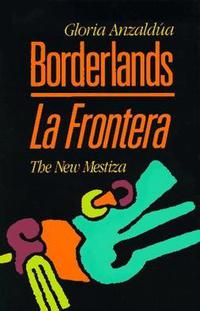 VIEW ESSAYS ON "Borderlands/La Frontera: The New Mestiza"
The Borderlands La Frontera Role of Borderlands/La Frontera in Feminist Movement My Narratives as a Latina-Americana in United States Path of Growing Up as A Chicano Culture of Chicana in Gloria Anzaldua’s Works How To Tame A Wild Tongue English Language? How to Tame a Wild Tongue/Mother Tongue? Anzaldua – Borderlands la frontera ...See Other 3 essay examples from this book
We've found 1 books by Gloria E Anzaldua and 8 essay samples
Save Time On Research and Writing
Get My Paper
22 We've found 8 essay samples about Gloria E Anzaldua
Prev
1 of 1
Next