Like Starsky and Hutch, Jaws and flared jeans, Jonathan Livingston Seagull was one of the hits of the 1970s. It was even made into a movie. But what exactly is this book, and is it still worth reading? Bach’s bestseller is an uplifting fable of a seagull, Jonathan, who decides he is much more than just a seagull, who wants something else out of life. It consists of fewer than 100 pages, including many dreamy photographs of gulls in action. The book is now a symbol of the alternative or New Age spirituality that emerged at this time – yet as many have noted, Jonathan’s experience in the story is an allegory for the life of Jesus Christ.

Don't use plagiarized sources. Get your custom essay on
“ Jonathan Livingston Seagull ”
Get custom paper
NEW! smart matching with writer

Flying into the unknown

Jonathan is different to other birds in his flock: “For most gulls, it is not flying that matters, but eating. For this gull, though, it was not eating that mattered, but flight.” His father tells him that “The reason you fly is to eat”, and that flying for the sake of it is not done.

Still, Jonathan spends his days experimenting with high-speed dives and flying very low over the water. He wants to push his limits, to find out what is possible. Often, it ends in desperate failure. He resigns himself to just being part of the flock, doing things the way they had always been done. But one day he tries a dive, and is able to accelerate to a hundred and forty miles per hour, “a gray cannonball under the moon”.

The next day, he goes even beyond this, over two hundred miles per hour, the fastest a gull had ever flown. In his celebration Jonathan flies down from the heights and flies right through his own flock, luckily not killing anyone. He realizes he has taken his species to a new level. Once he teaches them what he knows, he thinks, they will no longer have a tired life of going from one fishing boat to another, picking up fish heads just to survive. He will show them a higher level of existence. Genius banished

Yet the next day, Jonathan is summoned to stand before the gull Council. For his ‘reckless irresponsibility’ he is shamed and banished from the flock. He is told he does not understand the purpose of gull life – to eat to stay alive as long as possible. Out at the Far Cliffs, Jonathan spends his days alone, sad not so much for himself but for the possibilities the flock has spurned. For all the time he is finding new ways to do things. From his flying experiments he discovers that a controlled high-speed dive into the water can get the better-tasting fish which swim some distance below the surface. Ironically, his love of flying itself has lead to an abundance of food. Jonathan later meets a group of more advanced gulls, gulls like him who fly for the sake of it. They take him into another dimension, a sort of heaven for gulls, and he is told that he is a one-in-a-million gull, because he has learned the lesson of life: that it is not just to ‘get through’ but to seek your own perfection in some way. Most gulls have to go through a thousand lives before they realize this. In the author’s words: “We choose our next world through what we learn in this one. Learn nothing, and the next world is the same as this one, all the same limitations and lead weights to overcome.” We must seek our own perfection; this is the reason for living. Final word

It might take only half an hour to read, but Jonathan Livingston Seagullcan clear the mind and lift the sights, like a walk on the beach breathing in the salty air. It is easy now, 35 years on, to overlook the originality of the book’s concept, and though some find it rather naïve, in fact it expresses timeless ideas about human potential. When you go to the seaside you see gulls always squabbling over a single french fry or a bread crust, and think, ‘How they squabble over nothing!’ Yet this book shows us that most people are like the gulls in Jonathan’s flock: if they only got out of their narrow mindsets they would realize what riches awaited them. Like the British explorer of the same name, Jonathan Livingston knows that “The gull sees farthest who flies highest”. If pondering big changes in your life, this book may inspire the confidence you need. it teaches us to do what you want to do ignoring what others will think of you.. but we should full heartedly practice to achieve our dream just like Jonathon Livingston ,each time he practice he comes to know the mistake in his fly wants perfection so he spends days and nights learning more about the speed and flight. That’s all I wanted to answer..

The first lesson that became obvious to me was the lesson of how to live freely. To be able to live the way you want and not caring about the opinions of others. This seems to me to be the most important lesson I have learned from this book, because even though this may be the hardest lesson to follow I believe it gives you the greatest satisfaction. I have learned in recent years that by just following the “flock” you can cause yourself to be very disappointed, but by following your own heart you can surprise yourself as to how happy you can be. Starting now and continuing into the future I plan to live by my own values and not be ashamed if I think differently from the rest of my peers. To truly live freely though, it is inevitable that some tough choices will have to be made and that is the second lesson I attained from the book. Throughout our lives we will be faced with choices and it is our decision to either choose the path that will let us be truly and freely happy or the path that others think we should follow. Applying this to my own life may be a little hard at first because it is always difficult to go against the grain but I think that over time by gradually making proper choices for myself I could finally reach my true happiness. Another lesson that affected me was how we need to challenge our own limiting self-beliefs. From the time we are born we are told what is right, what is wrong, and what to believe. 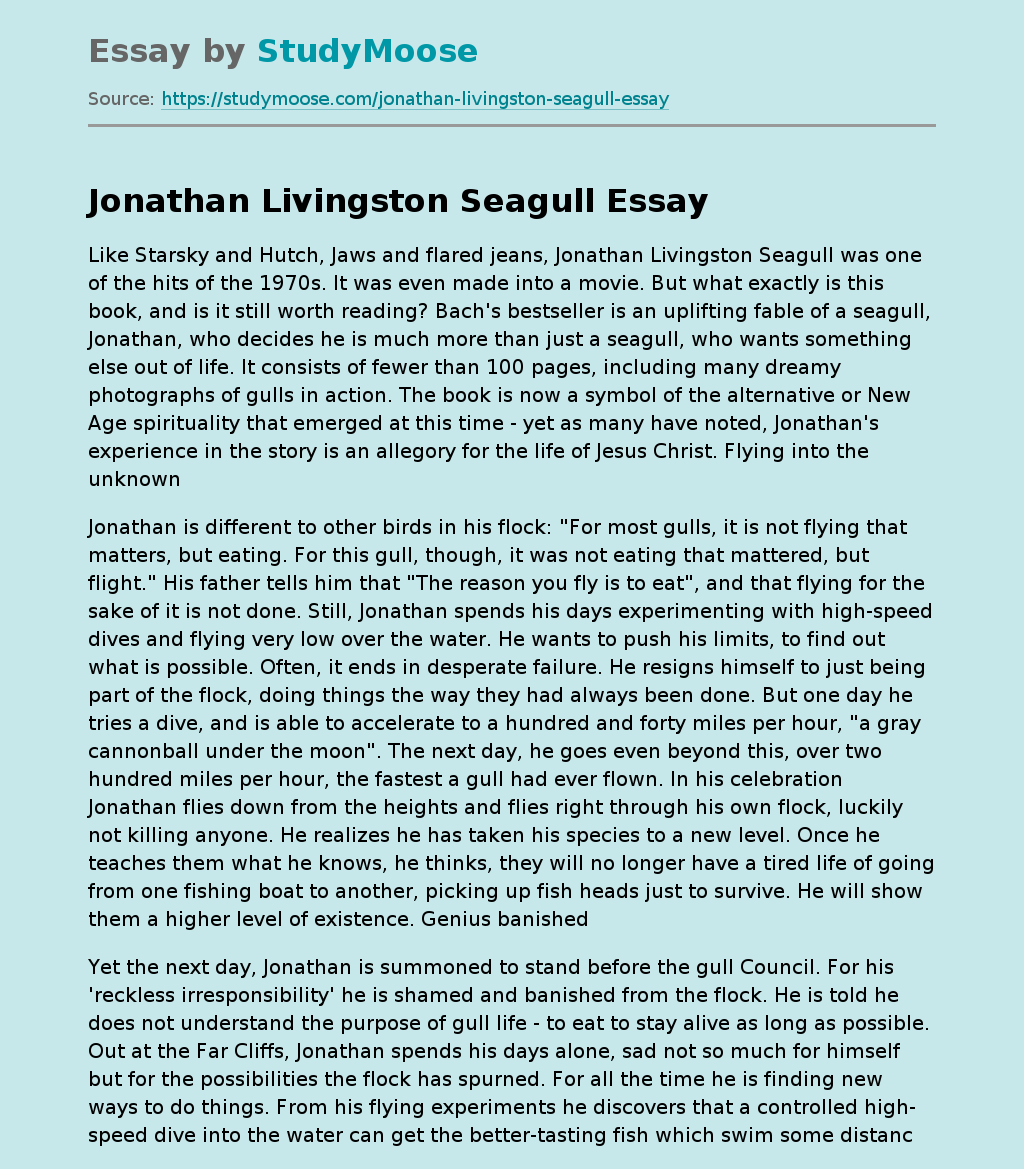