What would life in the U.S be like without all the protests and disobedience? Since the start of our nation, our society has faced many hardships such as racism, gun control, and religious freedom. However, our society has taken it into their own hands and have begun protests to fix these problems in our nation. They have also gone as far as to be disobedient towards the law to fix problems that our government ignores and takes forever to fix.

Don't use plagiarized sources. Get your custom essay on
“ Controversy of gun control ”
Get custom paper
NEW! smart matching with writer

In 1891, an Irish poet named Oscar Wilde observed and believed that “Disobedience, in the eyes of anyone who has read history, is man’s original virtue. It is through disobedience that progress has been made, through disobedience and rebellion”. The main point of this quote was to explain that change doesn’t always happen on its own, it sometimes takes a spark of rebellion or rule-breaking to commence some change. This matters a lot to our society because without people protesting or being disobedient towards the law, we would still be facing problems our nation was facing at the start.

In the past years, many shootings have lead for more controversy about gun control. The most recent shooting, which took place in a Walmart in El Paso, was a horrific seen that shook Texas. This shooting, caused by Patrick Crusius, resulted in the deaths of 20 people. Karma Allen, in her article Mass shooting that killed 20 in El Paso investigated as ‘domestic terrorism’: Officials, states that the Department of Justice and local law enforcement had identified the shooting as one “motivated by hate”.

This means that this shooting was clearly influenced by hate and is also a sign of domestic terrorism. Allen also urges all Americans to support legislation and funding that will deal with the gun violence epidemic as well as the hate epidemic that is plaguing our country. On February 14, 2018, another mass shooting took place in Parkland, Florida. This shooting was caused by Nikolas Cruz and resulted in 17 deaths and 14 injured and 5 facing life-threatening injuries. In Peter Burke’s article 17 killed in shooting at Marjory Stoneman Douglas High School, Burke goes on to quote one of the parents that was waiting for her son who said, “I’m so angry,” “How many times does this have to happen?”. This goes on to show that many of the parents are also urging for gun control laws to go in order because of the many recent school shootings. Many of the parents are wanting protection for their kids and to do this they want gun control to be more strict.

Racism in America has greatly influenced many protests and civil disobediences across the nation. It has taken on many forms ranging from slavery to police brutality and also segregation. These racial acts have been protested in many ways and some of these protests have even occurred in sports. In 2016, Colin Kaepernick, the quarterback for the San Francisco 49er’s, kneeled during the national anthem in order to protest all the current police brutality that was happening to African Americans around the nation. NFL media reporter Steve wyche covered the story of Kaepernick kneeling and quoted the Quarterback, who went on to say “I am not going to stand up to show pride in a flag for a country that oppresses black people and people of color . . . To me, this is bigger than football and it would be selfish on my part to look the other way. There are bodies in the street and people getting paid leave and getting away with murder.” By saying this, Kaepernick is not disrespecting the flag but the nation it stands for and the crimes that it is committing. He believes that police are getting away with murder and hate crimes against African American citizens who arent doing anything wrong. Other athletes, such as Jackie Robinson, have taken a stand against racial discrimination in America. Many may know Jackie Robinson as the person who broke the color barrier in baseball, which lead to more and more players of races playing sports. However, 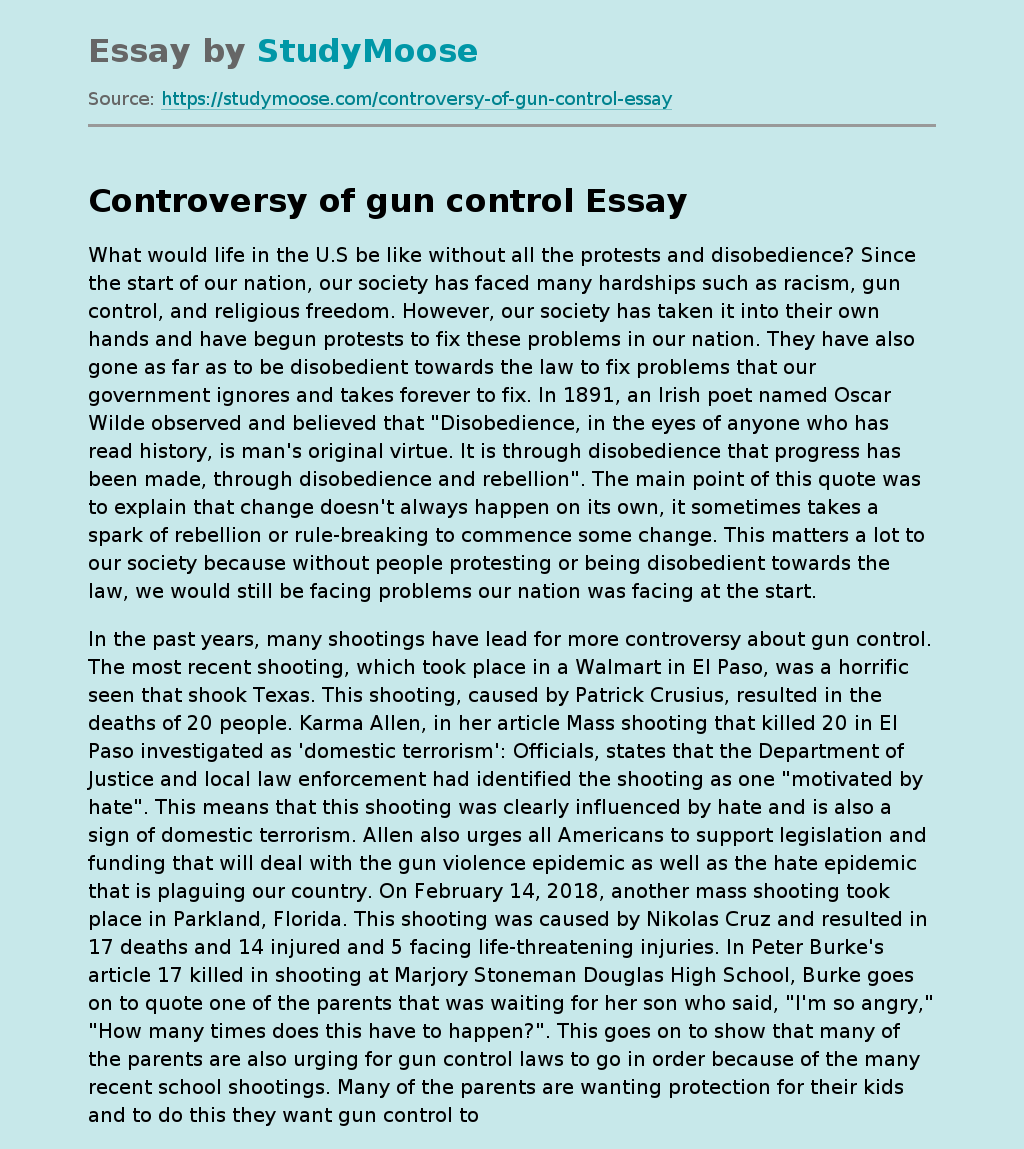