In recent years the amount of cases of police brutality has increased significantly. These officers have shown the public that those who are meant to protect us can also hurt us. Those who are supposed to uphold the law can also abuse it. In light of the recent Michael Brown incident the people have finally decided to make a stand against the police officers who believe that they are above the law. This was not the only case that things have escalated this bad before.

Don't use plagiarized sources. Get your custom essay on
“ Should Police Officers Wear Body Cameras? ”
Get custom paper
NEW! smart matching with writer

There are many cases of police brutality that the public had rallied around and made the whole nation aware of the issue. The most recent case of Michael Brown has caused the biggest uproar in recent history. The people have proposed a new law to help fix this issue and it has picked up a huge following and it is demanding the attention of the White House.

Authority has been abused since others were given power over the many.

In many cases it is often government officials that have abuse their power in many nations, but in the USA we have the issue of the law enforcers not enforcing the law or enforcing it a little too much. Police brutality cases have been on the rise since the early 2000s (CATO Institute, 2010). We as a people have often ignored the fact that those who are supposed to be upholding the law often break it. As of 2014 we as a people have taken a stand against the rise in police brutality cases.

The people have proposed a law, named the “Mike Brown” law, to try and prevent any more of these cases (Anonymous, 2014). This law proposed that law enforcers wear tiny personalized cameras that captures any sort of misconduct an officer practices while on-duty.

Police brutality has become a prevalent issue in American society. In recent years, police brutality cases have come into the public eye. This exposition of these acts is not an uncommon occurrence. In 1992 Rodney King was publically assaulted by a police officer and this event was being publically broadcasted (Skolnick, 1994). This drew attention from the many people that lived in the area and caused a public uprising. These L.A. riots were showcased to the whole nation as a result of a single man being beaten by a police officer. It was at this point that man people across the nation became disgruntled by the injustice. Public uprisings are a devastating aftermath because a simple event, but tragic event resonated with many people. These cases of police brutality can explode into large bouts of anarchy as we saw in 1992. As the number of police brutality cases is on the rise, so it the probability of another devastating event such as the week long L.A. riots. A simple solution has been proposed to solve all of the issues presented by these violent acts.

The police use a tactic where they place unmanned vehicles along roads where speeders are common. The “Mike Brown” law is seemingly trying to mimic that tactic by using these individual police cameras to deter excessive force to arrest the suspect. The “Mike Brown” law proposes that funds be set aside, so that law enforcement officers (including federal officers) can be assigned cameras that capture the on duty activities of the officers wearing them. If any illegal or illicit activity were to be performed while the officer was on duty, then the “cop cam” would capture it all on camera and the court would have definitive evidence to put these corrupt law enforcers away. This law was inspired by the shooting of an unarmed eight-teen year old in Ferguson, Missouri. The initial incident was: a police officer had stopped two teens (one of them being Mike Brown) and told them to get down on the floor. Mike Brown had complied and was on his knees with his hands behind his head, pleading for the officer not to shoot. The officer was reported to have shot the unarmed teen at least 6 times. Michael Brown was murdered in broad daylight by a police officer. This is another case of police brutality has cause a large amount of civil disobedience and unrest.

The unrest in Ferguson is only the most recent case of civil unrest due to an unjust act from a police officer. According to Todd C. Frankel (2014), the unrest in Ferguson, Missouri is only due to the recent buildup of mistrust between the people and the law enforcers. According to an interview between Frankel and Antonio French (2014), French has observed that the police have mishandled cases, especially cases dealing with predominantly black neighborhoods, and he believes that this is what the cause of all this unsettlement is. French had also stated that this explosion of anarchy has been bubbling up for a long time and this is true because this is not the only case of anarchy breaking out from a case of police brutality.

Rodney King was all over the national news in 1992. He was not a star, he was not a rising celebrity, nor was he an artist of any kind. Rodney King was all over national television because he was brutally beaten by multiple police officers of the Los Angeles Police Department. This was the first real widely known case of police brutality. This was also the case that revealed just how brutal police can be. The majority of Americans were shocked because before this was publicized the police were often depicted as upstanding citizens on television and to watch them beat a mean nearly to death was an eye opener that was well needed to spark a change. After the police officers were acquitted of all charges, L.A. broke out into riots (Skolnick, 1994).

These riots were actually considered “insurrections” because these acts were political instead of anarchic. The amount of people that took to the streets was massive. Many of the people that were taking part in this “insurrection” were actually brown instead of black. At this point this event was considered to be a multiracial affair because there was many races involved including the Asian population. These people were taking a stand against the racial issues of the area and this is what is happening currently in Fergusson, Missouri.

Skolnick, J. (1994). No way to delay, trouble in LA — Reading Rodney King, Reading Urban Uprising edited by Robert Gooding-Williams / The City in Crisis by Special Advisor to the Board of Police Commissioners on the Civil Disorder in Los Angeles. Contemporary Sociology, 23(4), 475.

Frankel, C.T. (2014, August 12). Why the police-shooting riots in Ferguson, Mo., had little to do with Ferguson. Retrieved from: http://www.washingtonpost.com/news/storyline/wp/2014/08/12/why-the-police-shooting-riots-in-ferguson-mo-had-little-to-do-with-ferguson/ 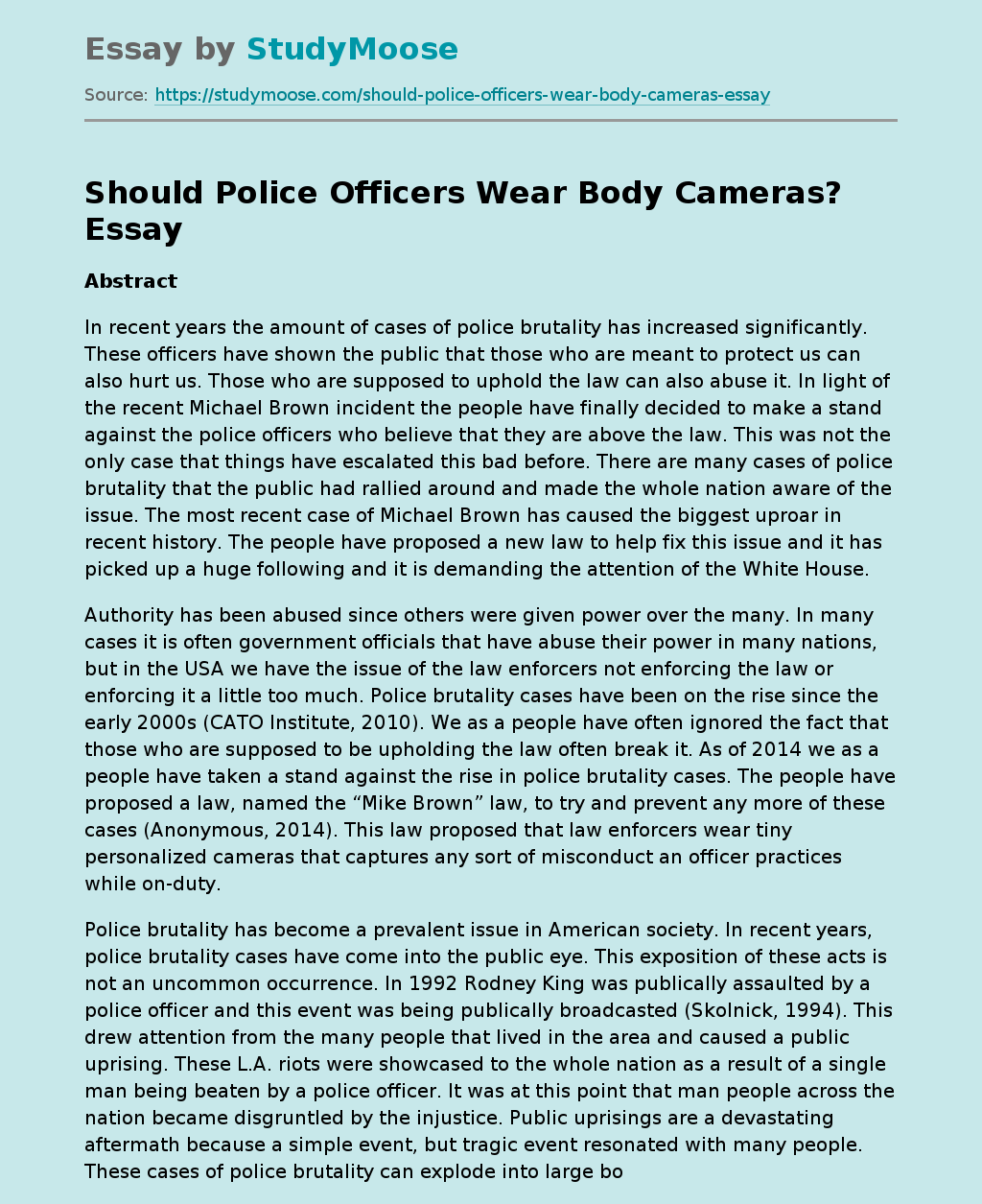