Don't use plagiarized sources. Get your custom essay on
“ Renaissance Arts and Artists ”
Get custom paper
NEW! smart matching with writer 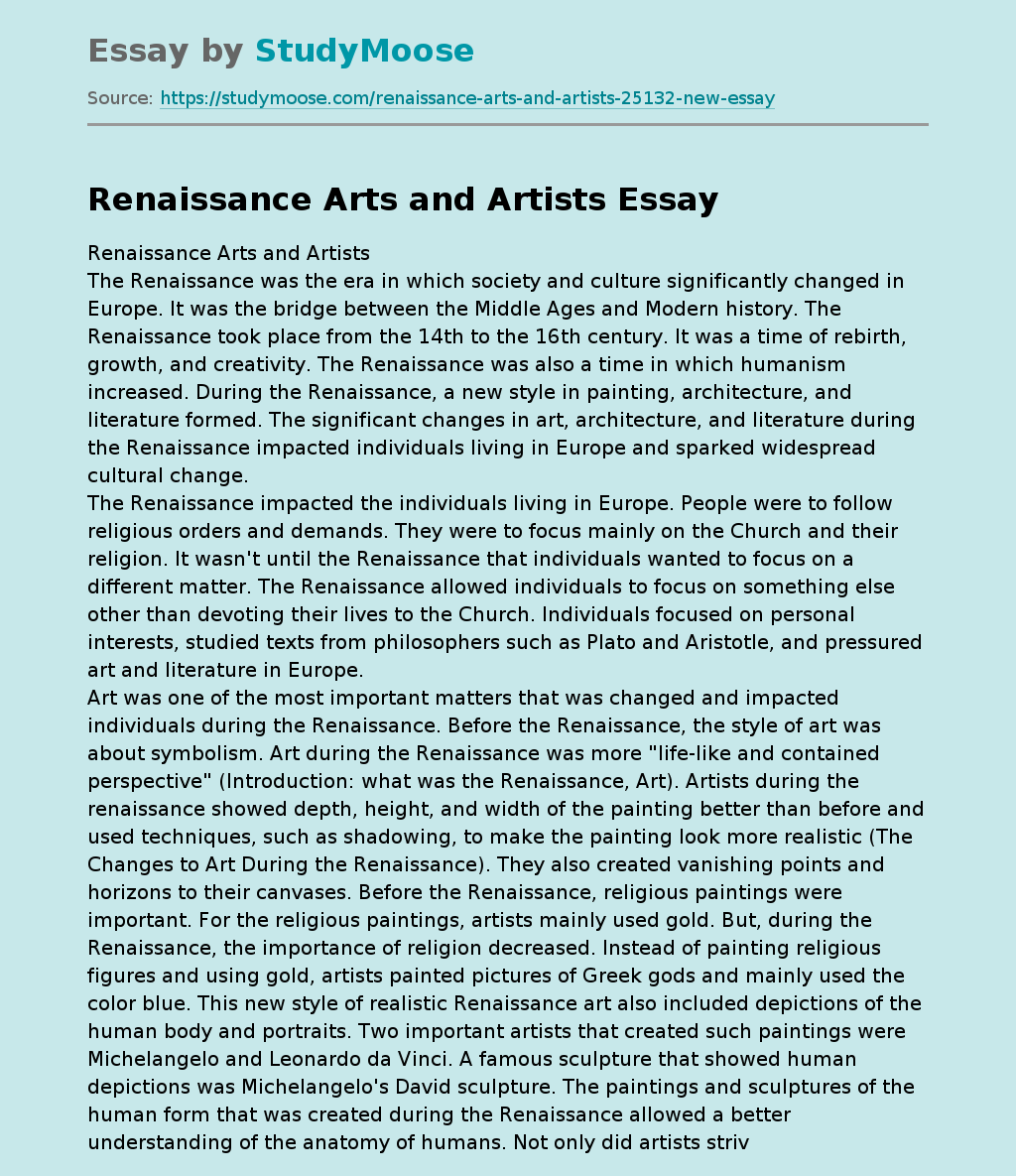