Stephen Spielberg’s War Horse is a based off of its Tony award-winning Broadway play. The movie starts off in Devon where we are first introduced to a young man named Albert, his father Ted, mother Rose and Lyons the landlord. The father goes to a horse auction in high hopes of finding a horse to help plow the land for crops in order to pay rent and make a living. Once Ted is at the auction he looks upon this horse that is much smaller in size than all the other horse but seemed to have more energy than the rest.

Don't use plagiarized sources. Get your custom essay on
“ Movie Review of War Horse ”
Get custom paper
NEW! smart matching with writer

At the auction Lyon and Ted bid on the horse going back and forth over price until Ted uses part of his rent money to out bid Lyon. Once ted returns back to the farm his wife realized that this is not the kind of plow horse needed in order to plow this land and also the amount of money he spent in order to get him.

Albert decides he is going to train the horse and plow the stone filled field; he then names the horse Joey. Albert begins spending time with Joey trying to train him.

Just like new recruits need to go through basic training in the military they need to learn how to fight and shoot. At first Joey is a little reluctant to learn from Albert but after while begins to get into the swing of things. One day Albert decides that he can’t wait any long to teach Joey how to plow, the land needs to be plowed in order to plant crops and see for the overdue rent.

Once again Joey is reluctant to learn how to wear the plow collar but starts to accept it and puts it on. They attempt to plow thru the hard dirt and rocks with little to no result. At one point it seemed that there was no end until it started to rain. Once it started raining Albert noticed the soil loosed up and little and started plowing again, this time with vengeance and determination. Joey and Albert work tirelessly through out the night and rain whereby the next day they have plowed thru all the rock and soil. Time goes by and Albert continues spending time with Joey training him to be more obedient and a riding horse.

Everything seemed to be going well for the family until one a big storm comes and wipes out all of the crops the have planted. Ted realizes that if he doesn’t do something quick he will not be able to pay Lyon for rent and end up losing his farm. Being despite for money Ted thinks he has no other choice but to sell Joey to the Army. The young officer who purchases Joey realizes that it is something special about this horse and tells Albert that he promises to return Joey once the war is over. Afterword’s Joey was then trained to be a military horse. After being engaged in machine gun combat the captain is killed and Joey and the remainder of the horses were captured and now under German command. Once at the German camp a young man asks if the horses could be used for the ambulance to pull the wounded off the battlefield.

The brother of the young man is called into duty while the brother was asked to stay and watch the camp. The young man unable to persuade his brother not to go into combat takes Joey and another horse goes and grabs him and they run away to a windmill at a farm where they were found and executed by firing squad for treason. The next day the Germans take Joey and the other horse, Topthorn, and end up pulling heavy artillery up a hill. Moving forward Albert was now fighting beside Lyons’s son David who was an officer by this time. After the struggle into no mans land they finally make their way through the dreadful German trenches. Joey and Topthorn made it through yeas of hardship in the Army, although Topthorn was a healthy horse sadly died due to exhaustion. Left to fend for himself Joey is left alone and faces a fierce looking tank. He is confused and freighted and not sure where to run or what to do. As the tank approaches him he decides to take a leap of faith and leaps onto and over the tank.

Confused and frightened he runs through no mans land, where he is running and leaping over barbed wires and mortar made holes, he gets entangled in one of the barbed barriers. A scary sight for anyone one to see a horse entangled all over by barbed wired piercing the horse along with deep cuts. To Joey this looks like it’s the end. He struggles to get untangled but just makes it worse. The struggle tires him out and he just rests in position. Two soldiers from both sides decide to come out of their safety and come help Joey. They can’t believe any man or animal could have survived that night. The soldiers release Joey and flips for the ownership of Joey. The coin was flipped and the British soldier won the toss. Albert who has joined the Army and has been injured due to a gas bomb is now resting at a British medical facility and over hears someone talking about an amazing horse that has been rescued from no mans land.

The Army doctor looks and Joey and deems him to bad off to put him out of his misery due to the injuries from the barbed wires. Before the Sgt was about to shoot Albert makes a sound that Joey learned as a young colt. He is once again reunited with his first owner Albert. Unfortunately, only officers can have their horses shipped home and now finds a huge dilemma in being able to keep Joey. The unit comes together and gives Albert all that they could for the auction in order to win him back. He loses the auction to an older gentleman and begs to keep the horse. The older gentleman wanted Joey because it reminded him of his granddaughter who was killed in the war. After a brief conversation with the older man he realizes that the best place for Joey to be is with his best friend and owner and gives joey back to Albert.

Albert and Joey return home to the farm where by they are met by mother and father. How I might use what I’ve learned from this movie to counsel veterans is going to be very different from most. I have a different view on things and share same experiences. I have been to combat three times and know the feeling and triggers that many of the veterans I speak to have. As a soldier we all go through trials and tribulations rather it be trying to get promoted or having the unfortunate task of having to take a human life. Merriam-Webster defines tribulations as distress or suffering resulting from cruel or unjust treatment of misfortune (Dees, 2011). Its easy for me to emphasize when discussing military trauma because I have experienced it myself. This allows me to have a special relationship with a veteran and makes it much easier for us to discuss what feelings are present and what type of trauma has occurred. Trauma is the Greek word for wound.

The word also means damage and defeat (Dees, 2011). John 16:33 says that I have said these things to you, that in me you may have peace. In the world you will have tribulation. But take heart; I have overcome the world (NKJV). Many returning combat soldiers have this feeling. Unfortunately, this is not something that can be seen on the outside but a battle within the individual. For many soldiers resilience starts in basic training. It starts with learning and understanding of military standards and unit comradely. In reference to the Resilience life cycle this would be the Before Building Resilience Phase (Dees, 2011 p.86). In the “During phase” of the life cycle is when I see soldiers who are just dealing with their trauma going through life seeking help in understanding why they have experience the horrific trauma of combat and are looking for an guidance.

I like to reference James 1:2 Blessed is the man who remains steadfast under trial, for when he has stood the test he will receive the crown of life, which God has promised to those who love him (NKJV). During the “After phase” soldiers are starting to seek help and getting back into their “normal Routine”. They have the will and want to be back to normal and having a better understanding that it’s going to be a rough road but a road worth traveling! 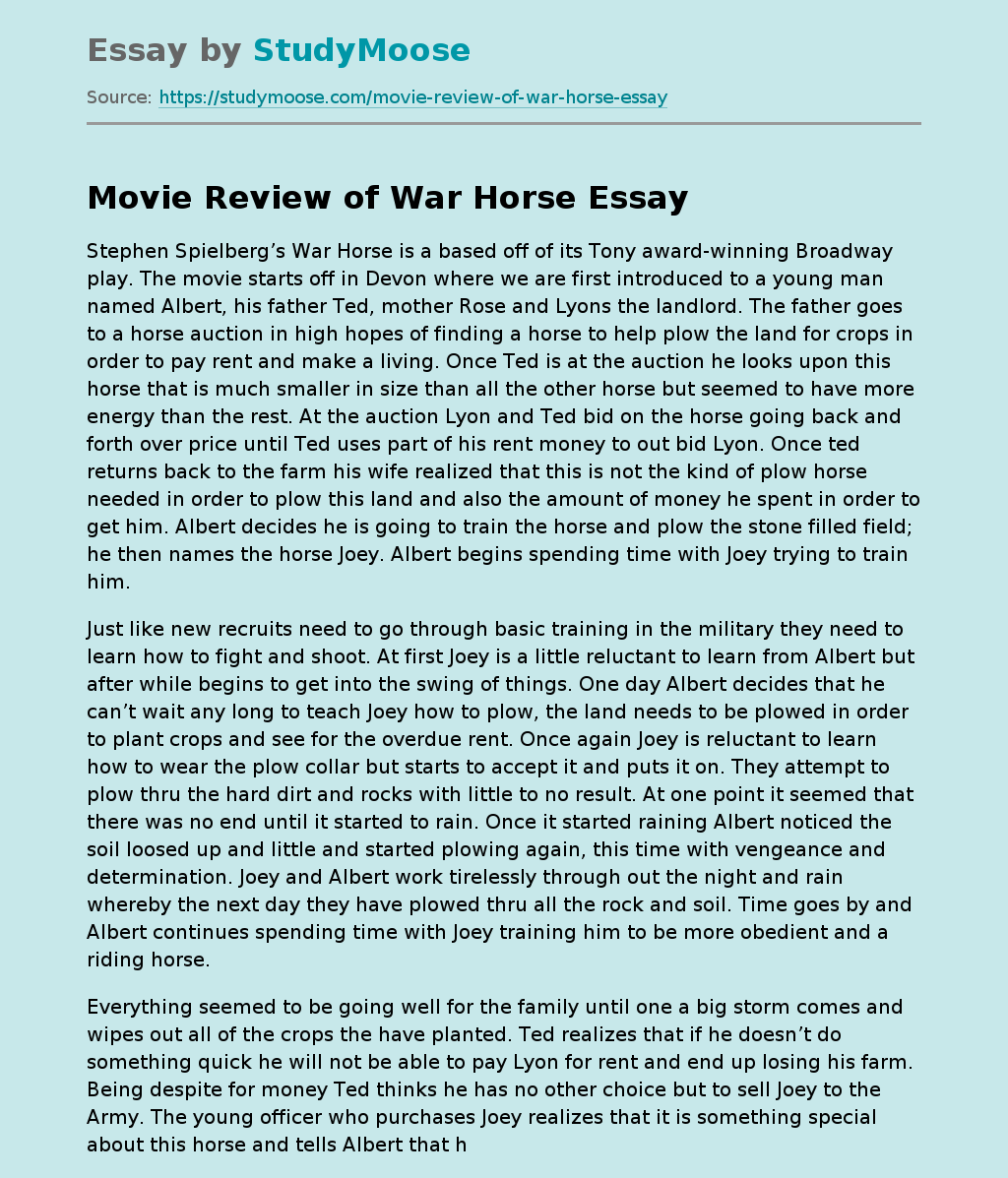