About the author
Books by Shirley Jackson 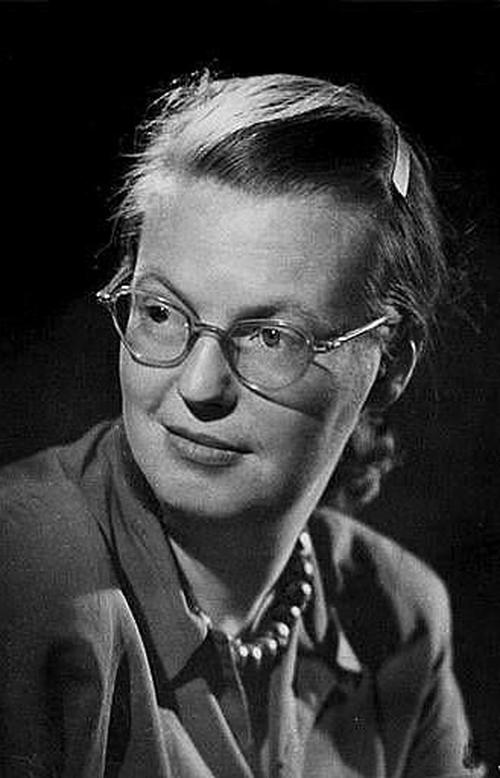 Introduction for essay about Shirley Jackson

Shirley Jackson’s writing is often described as “psychological horror” because it deals with the dark side of human nature. Her stories often explore the themes of fear, violence, and the supernatural. Jackson was a master of suspense and her stories often end with a shocking twist. 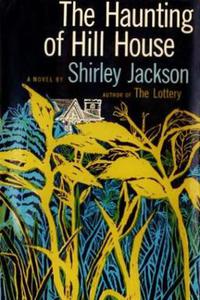 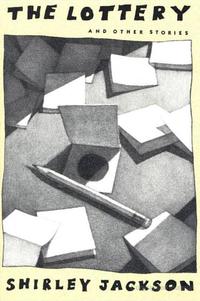