Journal 1:
In the introduction, we learn about the nameless narrator who is the chief executive officer of the Salem Custom House. Since there are barely any ships that comes to Salem, the narrator spends his time trying to amuse himself. One rainy day he stumbles upon a pile of documents and finds a manuscript with a gold cloth in the shape of a letter A. It is a work written by Jonathan Pue, who had an interest in local history and he wrote about the events that happened in the middle of the seventeenth century.

Don't use plagiarized sources. Get your custom essay on
“ The Scarlet Letter Journal Entries ”
Get custom paper
NEW! smart matching with writer

The narrator decides to write about Hester Prynnes experiences but with uninspiring men he is not able to. When a new president is elected, the narrator starts to write a story called The Scarlet Letter.

Next, we learn about Hester Prynne. She is tall with dark hair. The first thing she does is that she comes out of a prison holding an infant with the letter “A” on her chest.

There are many criticisms as Hester walks through the crowd about her adultery. Hester spots her husband in the crowd but he indicates with his finger to tell her to keep his identity a secret. Because Hester refuses to reveal the father of her child she is sentenced to three hours on the scaffold and have to wear the scarlet letter for eternity. Governor Bellingham does not push Hester further in revealing the other sinner and Hester is led back into the prison. One major theme that surfaces is Pride.

Even with the humiliation of walking through a crowd wearing a scarlet letter A on her chest, Hester not once did she look ashamed. She held her head high with her child and walked through the crowd with elegance and beauty.

Journal 2
One of the many quotes that describe Pearl is, “Certainly, there was no physical defect. By its perfect shape, its vigor, and its natural dexterity in the use of all its untried limbs, the infant was worthy of to have been brought forth in Eden; worthy to have been left there, to be the plaything of the angels, after the world’s first parents were driven out.” This quote tells us about Pearls character. Because of Hesters sin, Pearl was brought into this world. Hester is seeing if anything is going to happen because of her guiltiness in the role of being Pearl’s mother who gave birth to her with another man. Pearl is also similar to the Scarlet Letter that Hester has to wear. She is there to remind Hester of her sin and this torments her. Another quote is, “But Pearl, who was a dauntless child, after frowning, stamping her foot, and shaking her little hand with a variety of threatening gestures, suddenly made a rush at the knot of her enemies, and put them all to flight.” This tells us that Pearl is brave and will not stand people mistreating her of her mother. Even though Pearl knows she is an outcast and is different from all the other children this does not bring her down. She still has her pride and will not stand for anyone ruining it. The final quote is, “After putting her finger in her mouth, with many ungracious refusals to answer good Mr. Wilson’s questions, the child finally announced that she had not been made at all, but had been plucked by her mother off the bush of wild roses that grew by the prison door.” This tells us Pearl has respect in herself and will not submit to the intimidation of others. Pearl knows she was born from her mother after her talk about her Heavenly father. Instead of telling Mr. Wilson that she is a little rebellious and says instead that she was plucked off of roses when she sees the roses in the Governor’s garden and her recollection of the roses by the prison.

Journal 3
Roger Chillingworth really is the true villain in The Scarlet Letter. It is also true that Roger became a fiend is because of Hester. Roger loved Hester and because of the sin Hester committed had made Roger turn evil. When Roger had sent Hester to the New World and told her to wait for him there because he had some unfinished business in Europe, he comes back only to find that his wife has cheated on him and has born an illegitimate child. This brings out a dark side to him. We learn that it took so long for Chillingworth to get back to Hester was because of his captivity by Indians.

Another example of why Roger Chillingworth is the true villain is that he is determined to find out who Hester’s lover is so he can torture him and destroy his soul. After posing as a doctor, when he isn’t really one, he is assigned to be in charge of Arthur Dimmesdale, who is the town’s reverend. Roger quickly finds out that the cause of Dimmesdale quilt is because a sin he has committed and later he finds out that the sin is being the lover of
Hester and father of Pearl. After learning the identity of Arthur Dimmesdale, Chillingworth becomes what true evil really is. His appearance changes with him. His already deformed shoulder become even more twisted, his face wrinkles and writhers, and he has this evil glint in his eyes that are burned with determination. Even before knowing that his suspicions of Dimmesdale being the lover of his wife, Chillingworth still tortured Dimmesdale by using his knowledge of psychology to make the reverend feel even more guilty.

Journal 4
After finishing this novel, I believe Hester Prynne has sacrificed more for her relationship with Reverend Dimmesdale. Hester Prynne went to prison for not revealing who the other sinner was and she was in that prison for some time. She had to give birth while she was in prison, which means she didn’t have her lover there with her to comfort her. Hester also has a conflict between her real husband and her lover. She has to keep the secret of the identity of Chillingworth from Dimmesdale. While Chillingworth is torturing Dimmesdale, there is nothing Hester can do.

Puritans
The Puritans were a group of English Protestants in the late 16th and 17th centuries who were religious extremists who came to North America to escape persecution in their native countries. They felt they were devoted to god and they would go to heaven after death because they followed the Bible. Others who were not a part of their community were Satanic because they didn’t come to them.

The Puritans came from England to escape from religious persecution. Most Puritans settled in Massachusetts. Puritan life was really dull and boring that children would run away or did outlandish things to escape the boredom. The Puritans devoted their life to God and the Bible. Most families farmed so children were expected to help with work when they were old enough. Sometimes they would attend school which taught simple reading, writing, and arithmetic. Most would leave early to go to work. Girls often worked as servants until they were married or be apprenticed for certain trades.
Puritan families would punish their children by hitting them, refusing them food, or tell them to do more chores than usual. 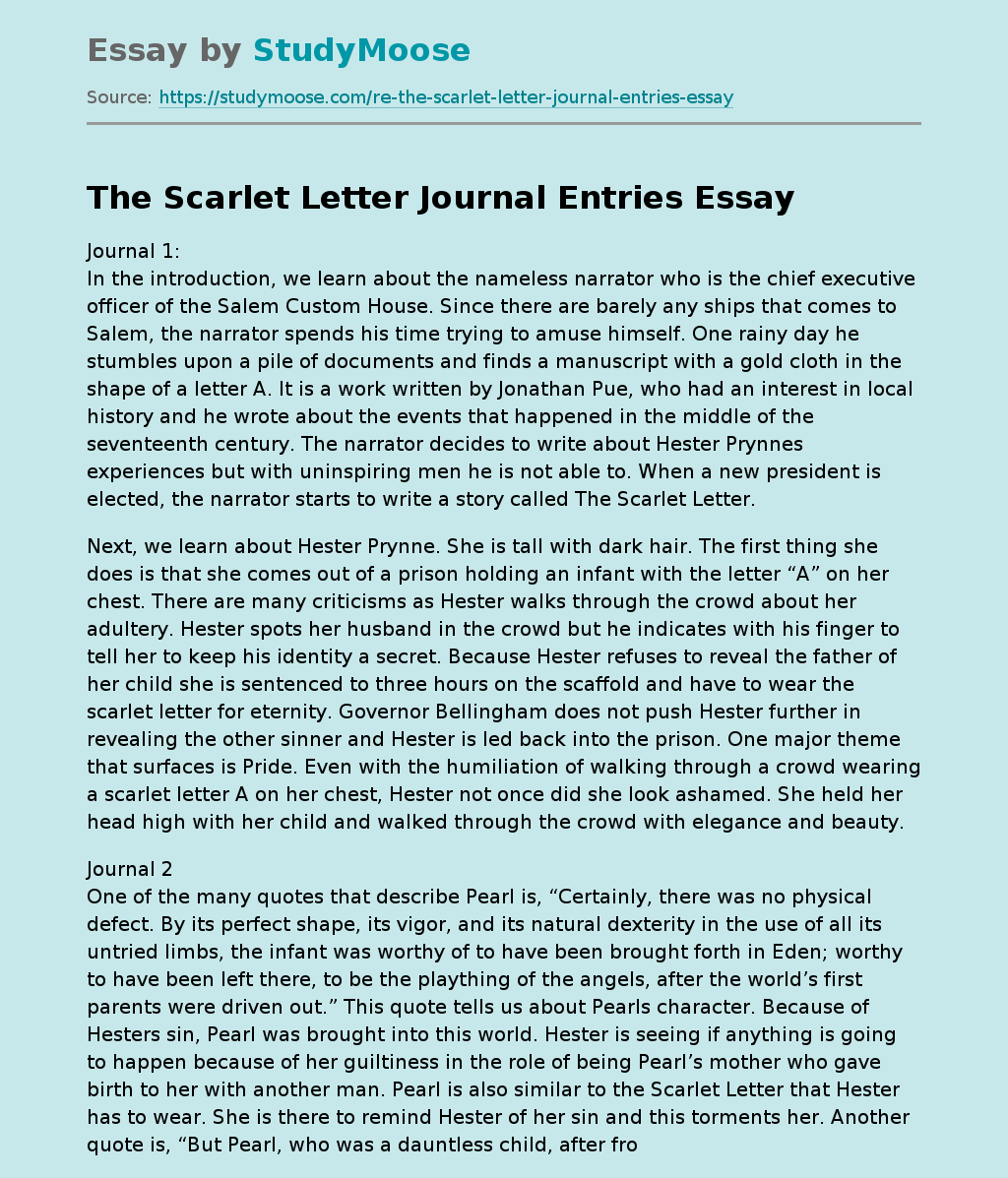