One Spanish official remarked that “the maxim of the conqueror must be to settle. ” Explain what you think he meant by this statement. Illustrate the various ways conquerors settled the New World, commenting on what worked, what did not work, and consequences of those methods. The Spanish official’s remark could mean that the primary reason for the conquest of a foreign territory is to look for lands in order to find new places to inhabit and develop.

In other words, the conqueror must expand a kingdom’s territory by finding new places wherein some of its citizens could transfer to these new regions and establish themselves by developing the lands and make their culture override the ones in existence in the foreign lands.

Just like the Spanish conquerors who search the entire world to establish colonies by influencing the natives to embrace the Castillian culture and religion. The English settlers also brought with them their own government, laws, and social norms.

In the New World, various European races had come to the land to permanently settle.

The more successful among them were the English colonizers who left their mother country to find better fortune in the Americas. At first, the early settlers were too few to survive hostile attacks from native Americans, causing them to perish. Later on, particularly during the time of King James I, many Englishmen migrated to the New World primarily to escape religious persecution. Settlers traded and cooperated with Indian nations in order to survive the harshness of the new environment.

They brought with them their own form of government and their own well-organized social culture.

So long as the European settlers were content to live the natives alone, there was peace. What instigated trouble were the Europeans encroachment on Indian territories and getting involved with the natives’ wars in order to gain security and increase their land ownership. Through cunning and manipulation, the Indian nations were gradually forced out of their territories, giving way to the European settlers who wanted control of the New World. Compare Indian society with that of the Europeans. What differences were there? Similarities?

Be sure to include in your analysis ideas about religion, land, and gender roles, as well as notions about freedom. The Indian and European societies basically differ in the sense that the former has a close affinity with the lands, environment and nature, while the latter looks at land and nature as a commodity and as sources of food, income, and fun. Europeans are civilized, while Indians lived a primitive kind of life. Hunting for Europeans was a sport, while hunting for Indians was a source of food. The two societies were similar in the sense that they follow certain codes and hierarchical organization.

In terms of religion, the Europeans have already formed organized religions. The dominant religions were Catholicism, the Church of England, and Protestantism. They have well-established doctrines and the churches’ officials were powerful both in the religious and political sectors. As for Indians, their religions were founded on paganism. They worshipped idols carved from stone and wood. All of their gods and deities represent mother nature in one way or another. In both Indian and European societies, women were lower in status compared to men.

Indian women’s role in the society include child-rearing, keeping the house tidy, preparing food, tilling and farming the lands, and generally doing all of the manual work. The Indian men’s tasks include hunting, fishing and building houses. In European societies, women gentry generally did not engage in manual labor. They had servants in the house to do most of the chores. The gentry only needed to learn how to use the needle, run a household, and have pretty manners. Men of high standing manage their estates, hunt for fun, attend their clubs, and escort their women to parties.

The poor ones found employment among the rich as servants, maids, footmen, valet, among others. Europeans and Indians value freedom. These two races wanted the liberty to practice their religions, culture and norms. Both also wanted sovereignty for their lands. Explain the reasons behind the various conflicts between the English and the Indians. How does perception of land and liberty fit into the story? How does trade play a part? Why and when did the Indians attack first? Why and when did the settlers attack? English and Indians both view one another as an inferior race.

The Indians tolerated the first Jamestown settlers primarily because they had good and unique things to trade. In the early part of English colonization, Jamestown survived because the settlers had to cooperate with the Powhatan Confederacy, where the legendary Pocahontas belonged, in order to obtain food and other goods necessary to weather the harshness and primitive conditions of the land. Before Pocahontas’ marriage to John Rolfe, the Powhatans had attacked the settlers to correct what the Indians perceived to be wrongful actions.

In response, the English settlers conducted their own attacks on the Indian villages. But the first large-scale conflict between the two races occurred in 1622 when the Indians massacred about one-third of Jamestown’s population. The Indians attacked after the Chief Opechancanough’s adviser was murdered by an Englishman. The Englishmen launched their own attacks against the tribes also on that same year. The English destroyed crops and raided villages. The two parties negotiated and arrived at a peace settlement.

However, during the peace ceremony, two hundred and fifty Indians were killed because of poisoning and killing by the English people. Over time, as the English settlements grew and more people from England came to live in the New World, the need for more lands strengthened. As a result, Indian nations felt threatened by the English encroachment, resulting to more wars. English settlers also had to take sides in wars among tribes in order to secure their settlements. Eventually, the settlers grew in numbers that casualties on their sides did not significantly lower the population count.

The tribes they defeated in wars were either forced to leave from their lands or become subordinates to the English. The line between slavery and freedom was more permeable in the seventeenth century than it would later become. Explain how slavery was treated in the seventeenth century by discussing the law, customs, and liberties extended to slaves. What had to happen for the line between slavery and freedom to harden? In the 17th century, the planter class was born because of tobacco and sugar plantations in the colonies.

There was a great need for people to work on lands for tilling, planting and harvesting of crops. At first, the labor came from indentured white servants from the lower classes of the English and Scottish societies. Indentured servants were tied to their masters for a period of five to seven years in exchange for passage to the Americas. Once their indenture was over, the servants were then allowed to own their own lands and enjoy the fruits of their labor. Over time, the number of indentured servants lowered and the labor demands could no longer be met.

The planters found an alternative in slavery, wherein Africans who were either sold or captured were brought to the colonies. When they first came, they were given the indentured status. But later on, the planters decided to relegate them into slavery to avoid having to replace them when the indenture period was over. Also in slavery, the planters made sure that competition for land would not become a problem. Slavery became legal in Massachusetts in 1641. Slaves were chosen based on their race, which means that Black Africans were doomed to become slaves for life.

In the 18th century, laws govern slavery. This include the right of the owner and the slave overseers to whip slaves over non-compliance to their masters’ biddings. Owners were mandated by law to punish those slave who attempted to runaway from their services. Slave owners were also allowed to trade or sell their slaves to others for profit or in order to pay off debts. Female slaves were often sexually violated by their owners since they didn’t have the right to refuse their masters. 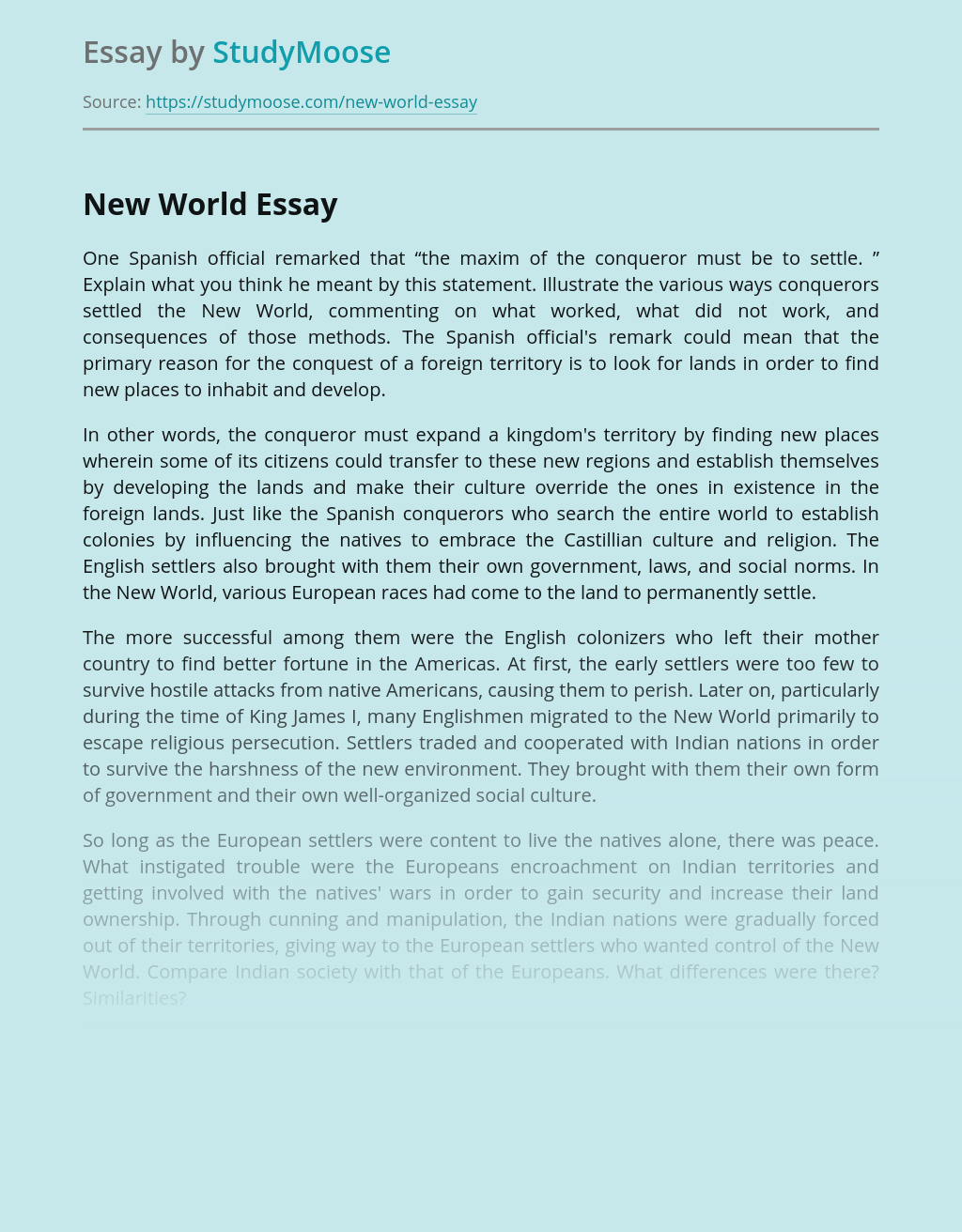