Psycho has many memorable scenes and objects, from the skeleton in the basement, the dark and creepy house to the first horrific murder in fictional movie history which takes place in the infamous shower scene. The shower scene of Psycho was one of the most controversial scenes in the movie, the era and possibly of all time. The point of the scene begins as the protagonist, Marion Crane, decides to return the money the has stolen and mulling the thoughts over, has a shower.

Don't use plagiarized sources. Get your custom essay on
“ Psycho: Shower Scene ”
Get custom paper
NEW! smart matching with writer

But at closer scrutiny it is revealed that the shower is washing away the darkness and guilt of her crime and seems that she is becoming her innocent self again. The shower is almost unanimously all white, except the bright silver tap, now the white symbolises Marion’s innocence and goodness and that the guilt and evil of her crimes are being washed away, Until half way through the scene, the audience feels that this scene will be a bright and happy scene, until a dark blemish appears on the shower curtain.

If light represents goodness, than logically darkness symbolises evil, the audience feels this as a dark spot is revealed on the curtain, which slowly grows larger and larger, showing that the danger is increasing as does the size of the darkness, this is what builds the suspense as consciously the audience is seeing a dark figure approach while their subconscious minds register the symbolism causing twice the tension as would be caused without the rest of the scene.

The bathroom light is also visible from this angle and causes the shadow to appear that it is approaching the light.

Soon the darkness is large enough to make out the figure of a person. A dark figure trying to destroy the light, it stands there, just long enough to give the audience time to try and work out who did it but their attention is then wrenched back to the movie by the loud piercing sound of screeching violins with only half formed suspicions racing through their minds as they watch in horror as the protagonist is horrifically murdered before their eyes, and a feeling of uselessness as the protagonist squeals her agonized cries and the audience can do nothing but sit and watch.

In her last moments, Marion seems to be reaching for something, perhaps she feels herself slipping from this world and needs to feel a material object to maintain her grip on this world, either that, or she also could be reaching for the audience as if she is trying to say “why didn’t you help me? ” She then proceeds to slowly sink to the floor as low pitch, sombre music starts to play. Her hand finally manages to find the shower curtain and wrenches it from the rail as she topples over the edge of the bath.

The scene than shows that the one part of the shower that wasn’t white, the tap, the symbol of cleanliness puts on a darker purpose, washing away Marion’s blood, this shows that the symbolism of cleanliness can be used to both purge darkness but also to scrub one clean of it’s life. (petty morbid when you think about it) The final part of this scene begins with an extreme close up of Marion’s un-moving, unseeing, unblinking eye.

The fact that the audience realise that their staring into death is quite unnerving, along with the fact that there appears to be a single tear on her face, which shows the immense sadness of the scene, one of the main reasons of the sadness was because the audience had bonded with her and that she had died leaving so much left to complete. After all that was the first time that a movie had killed off the main character as of yet.

At the end of the scene, the camera pans around to reveal the money, left unnoticed, never to be revealed to anyone or reveal the truth of Marion’s true intentions. This reveals a sense of loneliness and unfulfilled purpose. If you really scrutinise the scene, it almost appears like the symbology has a story of its own… A grey woman, torn between light and darkness, she had once been white but was lured by temptation and grew darker, now here she sits, realising all she had done and decides to rid herself of the darkness.

The lets the darkness drop off her body and begins to cleanse herself till she sparkles once more, she surrounds herself with light and silver and feels the darkness ebbing away. A shadow appears behind her, approaching the her, it pulls back the light and ends her life, the woman reaches for something to hold, an anchor to the material world, to feel for one last time before she departs but ultimately just drags it with her.

Then darkness, at the time too weak to change the light manipulates the silver, darkening it and using it to leech away whatever life the white woman had remaining, and leave nothing but a husk, an empty shell that once contained the woman in grey. The body of the woman sheds a tear in the memory of what it had once been, as the tempter gloats, covered in light on the outside yet shady and dark underneath. 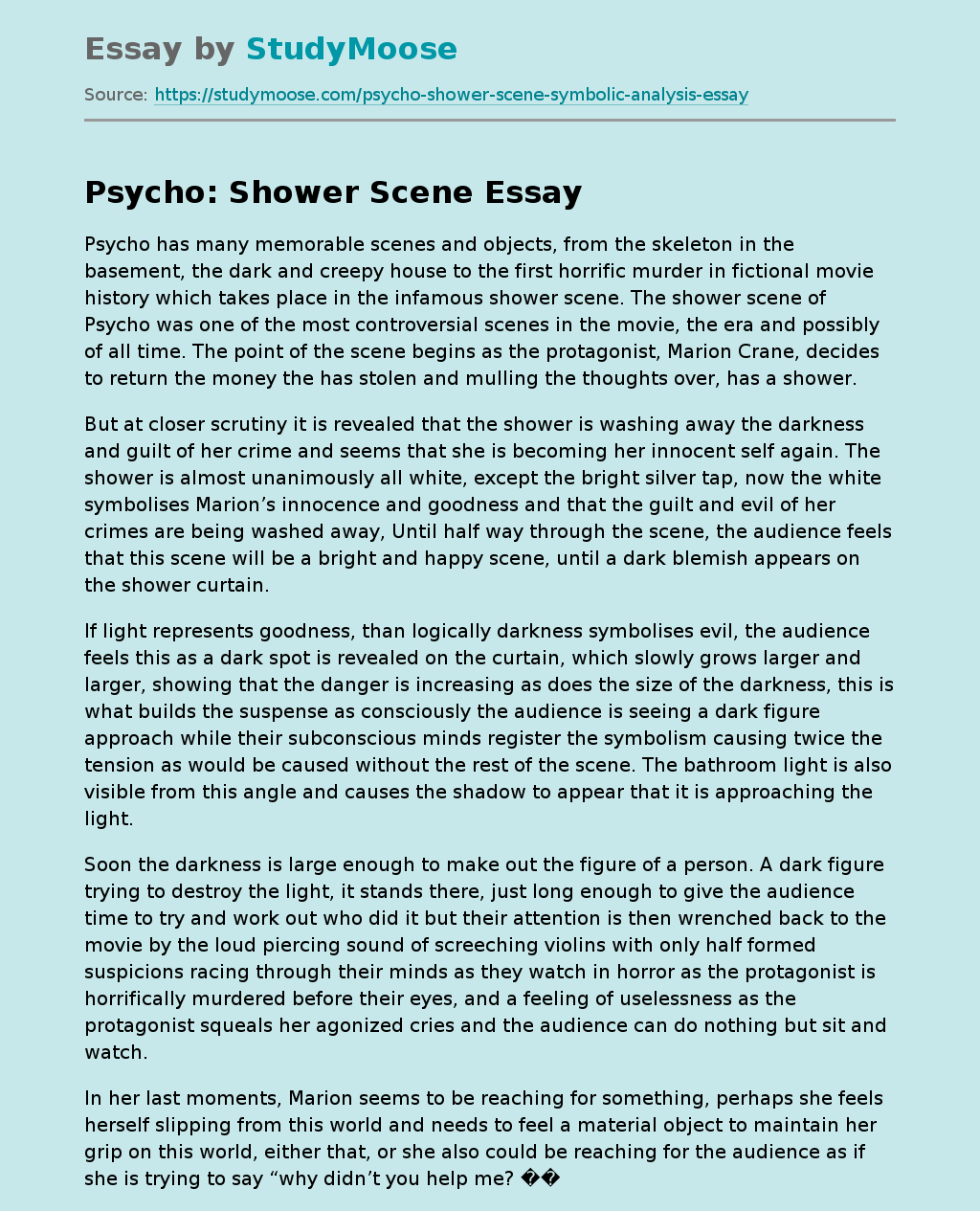