About the author
Books by Thomas Aquinas 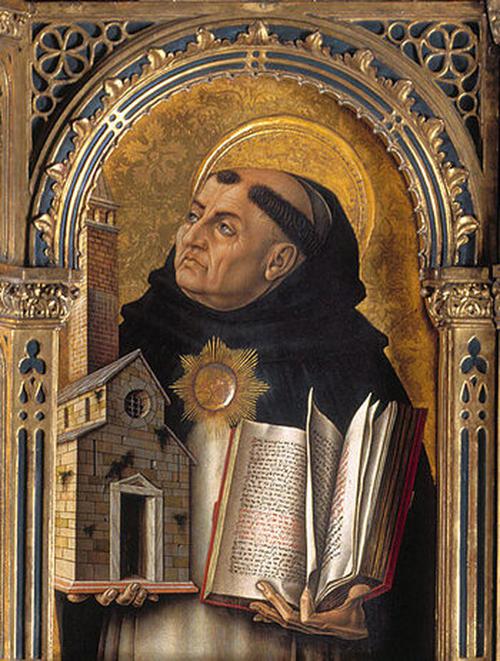 Introduction for essay about Thomas Aquinas

Thomas Aquinas was an Italian Dominican friar and Catholic priest who is widely considered to be one of the greatest theologians and philosophers of all time. He is best known for his seminal work, the Summa Theologica, which is still studied and referenced by scholars today. Aquinas was also a prolific writer on a variety of topics, including ethics, natural law, and the nature of God. His work has had a profound influence on Western thought, and he is considered to be one of the most important thinkers in the history of the Catholic Church.

Thomas Aquinas was an extremely influential thinker during the Middle Ages. His work on natural law and philosophy helped to shape the Catholic Church’s views on many issues. He is also known for his work on the nature of God and the human soul. Aquinas’ work is still studied and respected by many scholars today. VIEW ESSAYS ON "Summa Theologica"
The Importance of Natural Law in Aquinas’ Political Theory Natural law The ethical theories of natural law and situation ethics ...See Other -2 essay examples from this book
We've found 1 books by Thomas Aquinas and 3 essay samples
Save Time On Research and Writing
Get My Paper
22 We've found 10 essay samples about Thomas Aquinas
Prev
1 of 2Next