About the author
Books by Sudhir Venkatesh 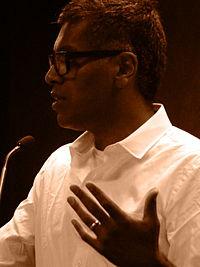 Introduction for essay about Sudhir Venkatesh

Sudhir Venkatesh is an Indian-American sociologist and urban ethnographer. He is currently a professor of sociology and African-American studies at Columbia University. He is best known for his work on the everyday lives of poor and working-class people in urban America.nVenkatesh’s work has been influential in the fields of sociology, anthropology, and urban studies. His work has been featured in The New York Times, The Wall Street Journal, and The New Yorker. He has also been a guest on NPR’s This American Life and PBS’s Frontline.

Sudhir Venkatesh is an important sociologist who has made significant contributions to our understanding of poverty and inequality. His work has helped us to better understand the lived experiences of those who are most affected by these issues. 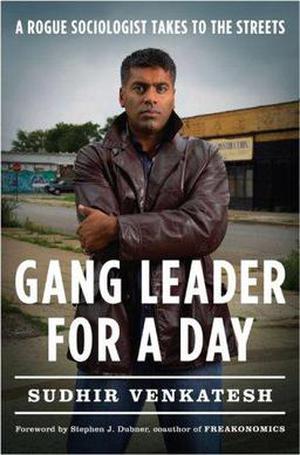