About the author
Books by Sarvepalli Radhakrishnan 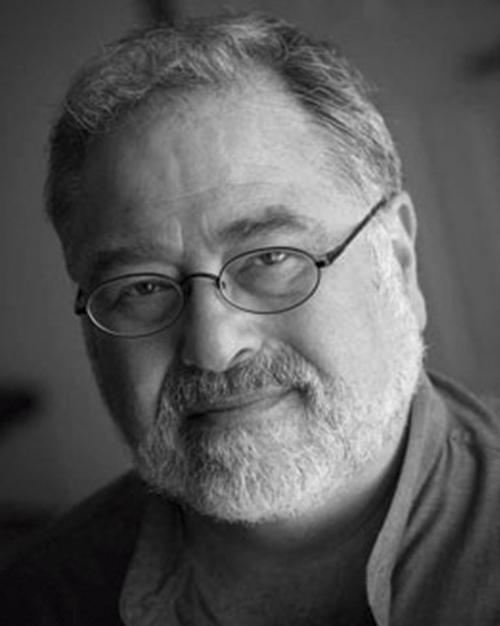 Introduction for essay about Sarvepalli Radhakrishnan

Sarvepalli Radhakrishnan was a great man who did a lot for India. He was a very good teacher and he also wrote many books. He was also a very good speaker. 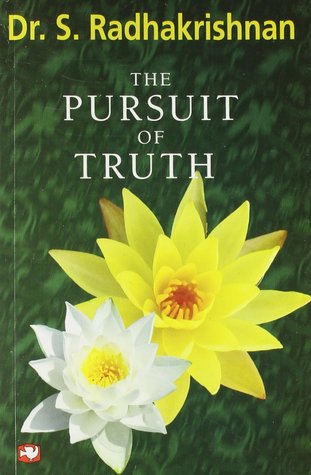 The Pursuit of Truth

The Pursuit of Truth