About the author
Books by Herman Melville 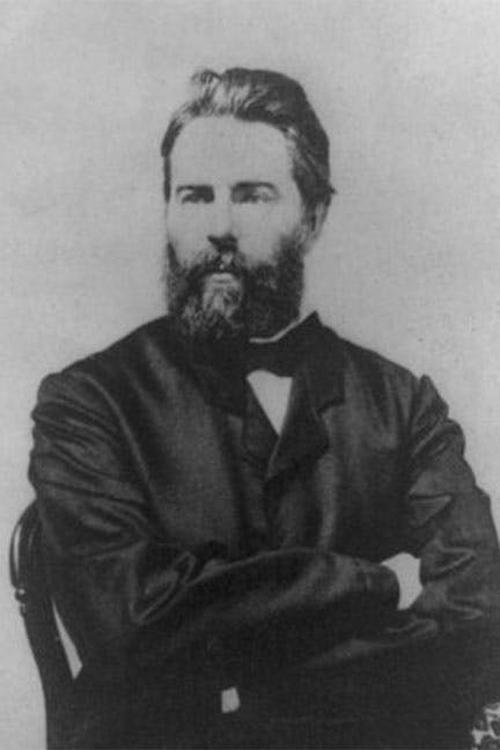 Introduction for essay about Herman Melville

Herman Melville was an American writer of the 19th century. He is best known for his novel Moby-Dick. Melville was born in New York City in 1819. His father was a successful businessman, but the family lost much of their wealth during the Panic of 1837. Melville turned to writing to support himself. He published his first book, Typee, in 1846. The book was based on his experience as a sailor in the South Pacific. It was a success, and Melville followed it with Omoo (1847) and Mardi (1849).

Pierre; or, The Ambiguities

The Confidence-Man: His Masquerade

Battle-Pieces and Aspects of the War 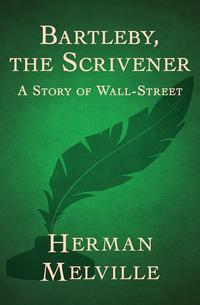 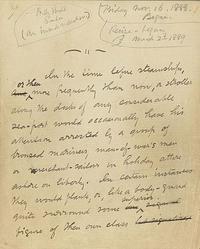 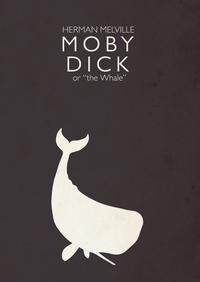