About the author
Books by George Orwell 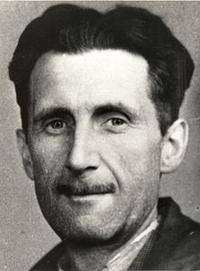 Introduction for essay about George Orwell

George Orwell is one of the most important authors of the 20th century. His work has had a profound impact on our understanding of politics, society, and language. Orwell was a master of satire, and his work is often funny and biting. But beneath the humor, there is a serious message about the dangers of totalitarianism and the need for freedom and democracy. Orwell was a committed socialist, and his work is full of passion for social justice. He was also a deeply humane writer, and his work is full of compassion for the victims of oppression.

In conclusion, George Orwell was a prolific writer and thinker whose work continues to resonate today. His insights into the human condition, as well as his warnings about the dangers of totalitarianism, remain as relevant as ever. As we face new challenges in the 21st century, we would do well to heed Orwell’s words and learn from his example. 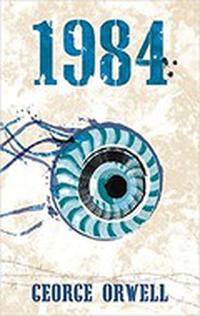 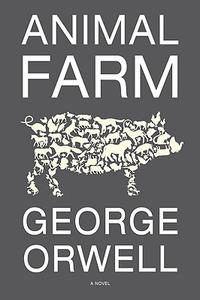 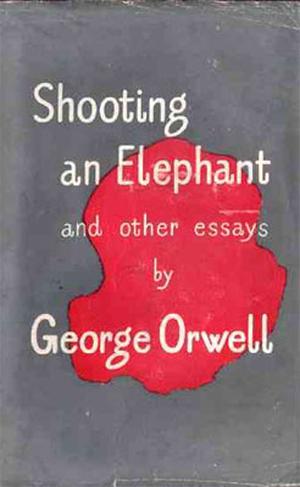