About the author
Books by D H Lawrence 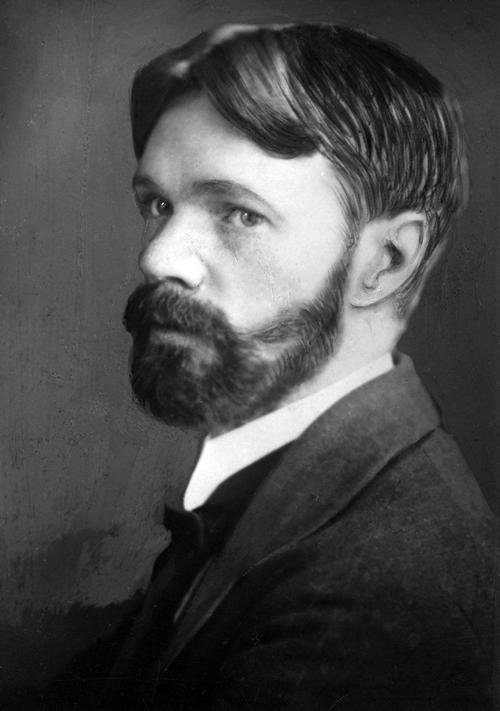 D. H. Lawrence is one of the most prolific and controversial authors of the 20th century. His novels, short stories, and poems often explore the darker side of human nature, and his frank treatment of sexual themes and explicit language caused many of his works to be banned or censored. Despite the challenges he faced in getting his work published, Lawrence was a prolific writer, and his body of work includes some of the most important and influential literature of the 20th century.

D. H. Lawrence is one of the most important authors of the 20th century. His novels and stories deal with important themes such as love, sex, and relationships. Lawrence is a master of the English language, and his writing is both beautiful and powerful. 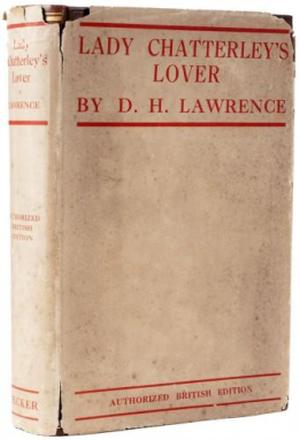