Yesterday was the first day I stepped out into the sunlight, when I look back upon my days watching Jem and scout growing up, one thing that comes into my mind is why I didn’t just step outside and play with them.

I think what kept me from going outdoors was the conflict between black and whites at the time , I didn’t want to get caught up in all the drama so I stayed indoors, now looking back I should of just faces the racism, I would of loved to spend days down at the creek swimming with the children or playing football and building snow forts in the winter.

Don't use plagiarized sources. Get your custom essay on
“ Monologue on Boo Radley Character ”
Get custom paper
NEW! smart matching with writer

You see jem and scout they didn’t have many to play with, well they had dill but only in the summer and Atticus’s job as a lawyer kept him pretty busy.

Back when Jem and scout were little I would sneak out at night and place on of my childhood pleasures in the knot hole, nothing was better than watching their faces light up when they found the gifts.

I left the children gifts because I wanted them to realise that I wasn’t scary or a monster, I was simply just watching over them as a friend.

I think that the children need to know the truth about me and they need to learn how to look past the rumours and see the real person, I want to keep trying because I know that if I put the right thing in the knot hole that they will learn that you can’t judge people until you’ve seen what’s its like from their point of view.

Last night I was sitting in my chair and I had this funny feeling that something wasn’t quite right. I went to my window and saw jem and scout at the tree staring to run. Scout was still in her ham costume and couldn’t run. Both children fell down and I saw a shadow looking over them, someone was after my kids, I couldn’t stand around to watch this all go down. I knew that this person had enough anger within to kill both of the kids if he really wanted to.

I ran as fast as I could and I grabbed a knife from the kitchen. The whole incident took about 8 seconds but felt like everything was happening in slow motion. I felt like every second not helping the children could be the second that Mr Ewell go to them. All I knew is that I would never forgive myself if either one of these kids lost there life because I was a moment to late.

When I ran out to the road , jem was screaming and Mr Ewell was on him. He dropped jem to the ground and ran over to scout and tried to pick her up so he could hurt her too, but that wasn’t going to happen as at that moment I grabbed him and before I knew it I stabbed him-he was dead on the road with a knife stuck into the pit of his stomach but the murder that I had just committed was the last thing on my mind, I picked up jem and carried him to his house when we were in jems room and scout was telling everyone what had happened. Then scout said two words that made everything worth it. She said “hi boo” these two words meant so much to me as I now knew that jem and scout now know that I am a good person who would always be looking after them because they were now apart of my life. They were my kids.

It took me a few years but I finally realised that I couldn’t spend the rest of my life indoors how ever by the time I realised this, jem and scout had all ready moved on from Maycomb county. What really triggered me to realise this was the fact that I didn’t want to miss the next opportunity to meet people like the finches, if only I had the courage back then that I have now maybe then I would have been able to face the racism in maycomb and maybe even been able to give the children my childhood pleasures myself, face to face and above all maybe jem scout and I may still be friends or would of kept in contact over the years.

After my dad had died I was eternally grateful as I would no longer be tortured into staying indoors for the rest of my life but I found out later that my brother who was cruel if not crueler than my father will be looking to keep my father’s promise to keep me indoors and away from everyone. He tortured me chaining me to the bed post so there was no way I could escape. With little food and water I could feel myself growing weaker, Nathan my so called brother waited till I was near death and force feed me, starving me near point of death and feed me so I wouldn’t die. Nathan would say to me “death is too kind for a man like you authur” , feeling miserable, weak, and abandoned every night i would look out my window and prey to the brightest star knowing that someday my mother and I will be together again, hoping, just hoping that someday life would be so kind, kind enough to let me go so I can be with my mother once again. 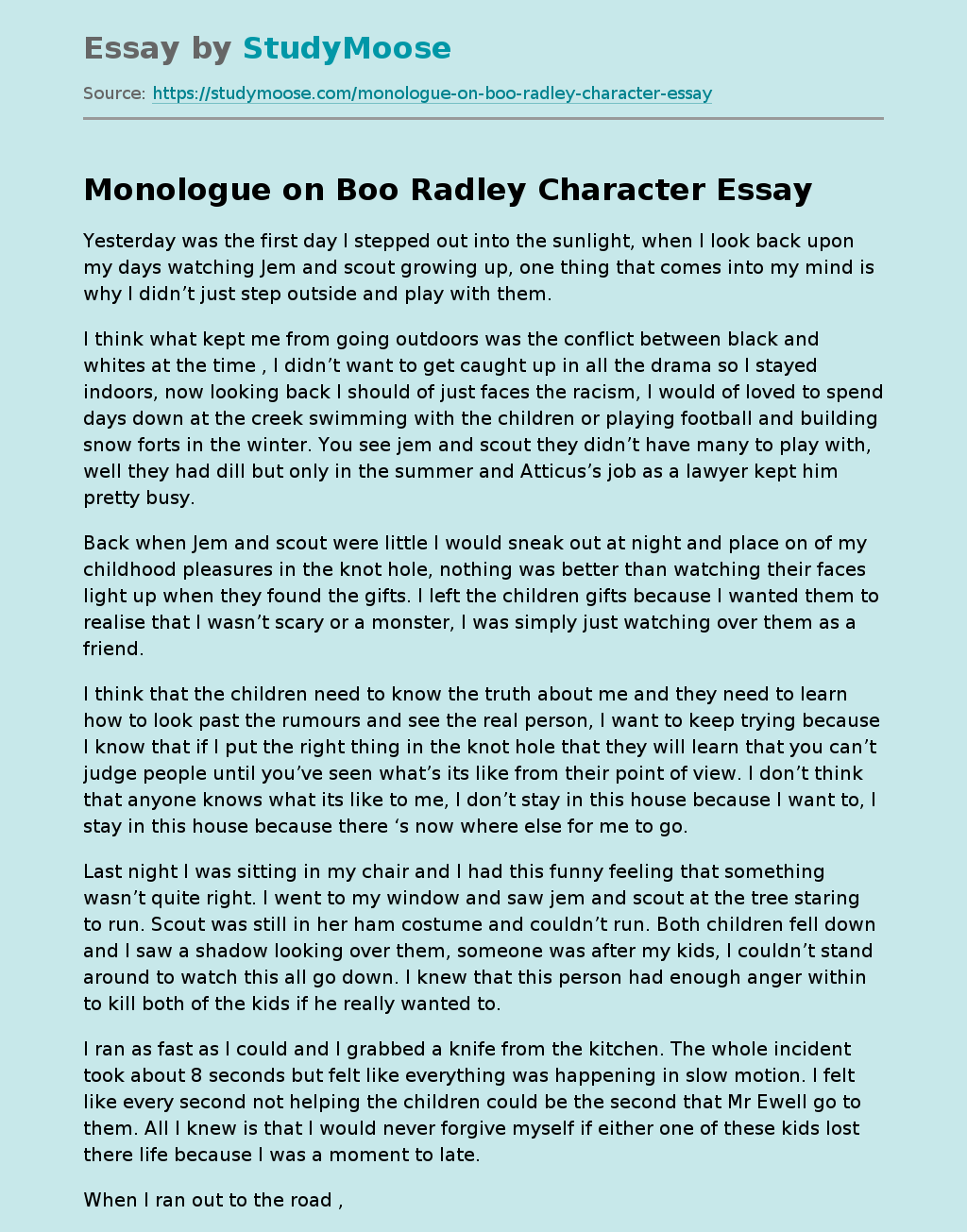