About the author
Books by Walt Whitman 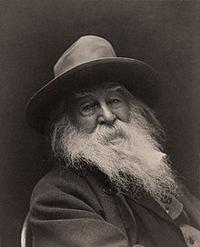 Introduction for essay about Walt Whitman

Walt Whitman is one of America’s most important poets. He was born in 1819 in New York and died in 1892 in New Jersey. Whitman is considered one of the founders of the modernist poetic tradition. His work was very influential during his lifetime and continues to be read and studied today. Whitman’s poetry is known for its free verse style and its focus on the individual self.

Walt Whitman is one of the most important authors in American history. His work has had a profound influence on American literature and culture. Whitman was a pioneer in the use of free verse and was one of the first American poets to experiment with new forms and styles. His work is marked by its celebration of the individual, its focus on nature and the common man, and its embrace of democracy. Whitman’s poetry is some of the most beautiful and moving in the English language. It is essential reading for anyone interested in American literature and culture. 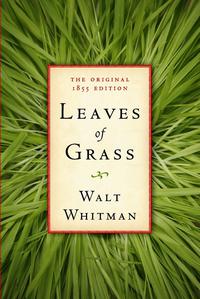