Essays on Ode to The West Wind 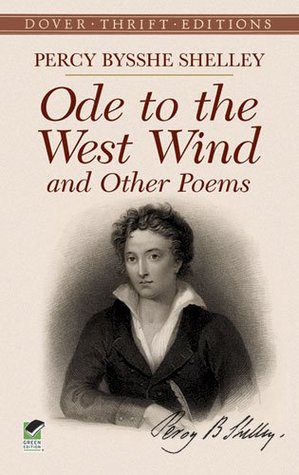 In Ode to the West Wind,” Percy Bysshe Shelley attempts to gain transcendence, for both himself and his words, by becoming one with the wind. The speaker begins by invoking the wind as a “wild spirit” that “breathes” through the leaves of autumn and stirs up the sea. The speaker asks the wind to come and lift him up so that he may also be a part of its power.The speaker then compares the wind to a mighty storm, and likens himself to a skylark that is caught in the storm and driven upwards. The speaker longs to be like the wind, which he sees as having the power to change the world. The speaker asks the wind to take his words and spread them across the world so that they may have the same effect.”