About the author
Books by Geoffrey Chaucer 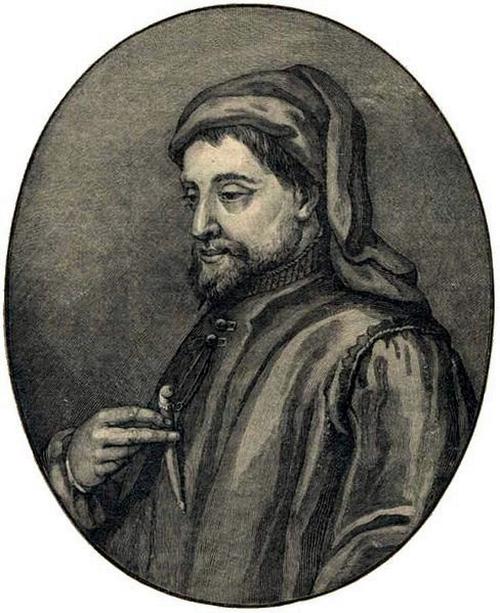 Introduction for essay about Geoffrey Chaucer

Geoffrey Chaucer is considered by many to be the father of English literature. He was born in London in the late 1340s to a wealthy family. Chaucer was a well-educated man, and he became a page in the royal court of King Edward III. He later served as a diplomat for the king, and he also became a member of Parliament.Chaucer is best known for his poem The Canterbury Tales, which he wrote in the late 1380s. The poem tells the story of a group of pilgrims who travel to the shrine of Thomas Becket in Canterbury. Along the way, the pilgrims tell stories to each other. The Canterbury Tales is one of the most important works of English literature, and it is still studied and read by people all over the world.

Geoffrey Chaucer was one of the most important authors of the Middle Ages. He was the first major English poet to be written in the English language. Chaucer is best known for his work The Canterbury Tales. This work is a collection of stories told by different pilgrims on their way to the shrine of Thomas Becket in Canterbury. The Canterbury Tales is one of the most important works in English literature. It is a work that is still read and studied by people all over the world. 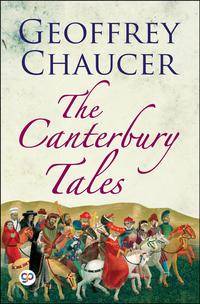