The following three individual cultural variables show that these variables have great importance in intercultural communication:

* People of Asian countries usually like to take nap in the afternoon while in some western countries, they just wake up at that time.

* Similarly different people also have different view point about the weather. They like different seasons. One should keep in mind the perception of the people about the weather before communicating. Like people in Pakistan usually get hyper because of the hot weather. So, one should talk tactfully in order to keep the communication effective. * People of the Muslim countries usually take a break for prayers. So, while conducting a meeting with a Muslim, a person should keep in mind the prayers timing.

* People of the Pakistan don’t follow time strictly on different festivals and occasions like marriages, parties etc. But in America, they usually try to conduct the event right on time.

The dresses of the individuals also tell a great deal about that person and his culture while communicating. Its significance is explained in the following points:

* Whenever a person gives a speech in some seminar, it is must for him to wear clean clothes and according to the custom of that country. A good dress always conveys a clear non-verbal message to the recipient. * If you wear the dress according to the culture of the visiting country, this will attract the persons of that country when you communicate with them and create the good reputation of yours in the mind of the people. * We also have to wear the clothes according to the fashion of the society. An up to date person always gets the attention of the people. * In Pakistan, we have four provinces, each province has its own traditional dress style. We should try to wear the clothes according to the culture of that province to win the hearts of that community. * The color of the dress should be chosen with great care and according to the occasion. Like in Pakistan, people usually wear white dress on the funeral ceremony. They don’t like if someone wear colorful dress on the funeral ceremony.

People of the different societies have different tastes for food. The following points show its importance in the communication:

* One should be very much careful about the food before going in any country. Like Muslims have to take great care in choosing the HALAL food before eating in any foreign country. * If you are conducting a party for the foreigners, then you should keep in mind their tastes and eating habits. The selection of the dishes should also be according to the guest’s choice. * People in Asian countries eat spicy food while western countries prefer to eat junk food. Similarly pork is forbidden in Middle Eastern countries. It’s very much hard to find beef in India. A person should be well aware of the eating habits of a country before visiting it. * Chinese people like noodles and rice a lot. They mostly use sticks to eat their food. One should also be aware of the eating and table manners of the country before going for any visit. * Some people like to take small bite and eat slow while some people eat fast. Some people eat with right hands while some eat with left hands. So all these things should be kept in mind before having a dinner with a person. This helps a great deal in developing an understanding level. 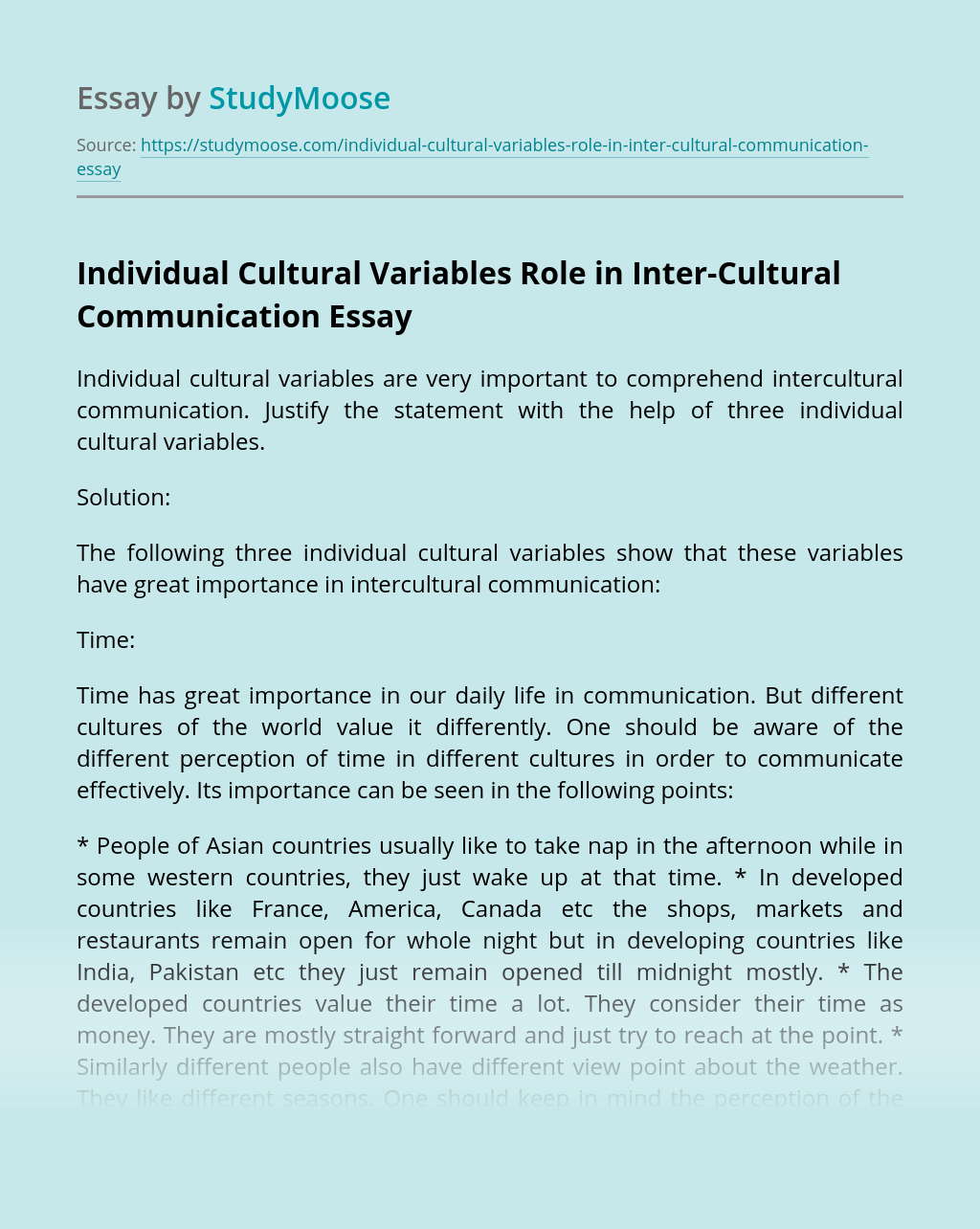