George Eliot s novels are all dramas of moral conflict. She did not believe in art for art’s sake, but in art for morality’s sake. According to Leslie Stephen, “George Eliot believed that a work-of art not only may. but must, exercise also an ethical influence. ” She believed that, “our deeds determine us, as much as we determine our deeds”. If we yield to temptation and sin, suffering and nemesis are sure to follow. We have to reap the consequences of our own actions.

Her characters suffer because they violate some moral code, because they yield to temptation whether consciously or unconsciously, in Adam Bede both Hetty and Arthur suffer for this reason. Poignant tragedy is the result because both Arthur and Hetty are creatures of weak moral fibre. They are unable to resist temptation. This moral weakness results in sin, which is followed by punishment and intense suffering. Arthur-Hetty story traces the movement from weakness to sin and from sin to nemesis.

The ‘stratagems of passion’ are seen with illuminating c1arrty when Arthur, after luncheon, is unable to ‘recall the feelings and reflections which had been decisive in his decision to avoid Hetty’. We are told of his conscious thoughts, and the self-deceptions and distortions of truth that we see in them make, so to speak, a chart of the subconscious force of his impulse to see her-as a strong underwater current, showing nosing on the surface, is yet known to be present by the extent to which its pull on the keel of a ship alters its course.

It is in such accounts of motives, conscious and unconscious, that Arthur is created and exists as a character in the novel. Our recognition of his good intentions, self-deceptions and weaknesses of will make the portrayal real and acceptable to us. Maturity through Love We are not permitted to see the process by which Dinah is enabled to . overcome her fear, and it is a serious flaw in the novel that it is so. All, we learn is that having been told by Adam of his love for her and having admitted in turn a love for him, Oinah once more retreats to Stonyshire, not staying even long enough to participate in the Harvest Supper.

Adam, after waiting for several weeks, is no longer able to endure the strain and sets out for Stonyshire to find her. As he leaves the Loamshire world and enters gray treeless Stonyshire, he is reminded of the painful past, but in an altered light~ for now he possesses what George Eliot calls a “sense of enlarged being”, the consequences of thtt ruller life brought about by his suffering. He sees Stonyshire now through Dinah’s eyes, as it were, and ifhis vision includes the barren land, it also includes the wonderful flooding light and the large embracing sky.

Adam waits for Dinah to return from her Sunday preaching not at her home, but on a hill top. Here, in the midst of her world, he discovers that D’nah has undergone a change, the power of her love for him has in a sense overcome her fears; she feels like cl divided person without him, and she is willing •to become his wife. He, therefore, takes her back to Loamshire whence she had so fled. It is not, however, to the green and golden world of. June with which the book began; rather to an autumnal mature world.

Here, “on a rimy morning in departing November”, when there is a tinge of sadness in the weather as well as in the joy which accompanies the wedding, Adam and Dinah are married. it is in the fitness of things that they should so come together, for they are bound to either by their common suffering for Hetty and by their painful memories, suffering gives rise to sympathy, and love based on such sympathy alone can be fruitful and lasting. Critic after critic has expressed the view that Adam is too good to be true.

It has been said that he is a perfect human being, George Eliot’s ideal, fully mature and enlightened from the very beginning. But the truth is otherwise. A moment’s reflection shows that he is proud, hard and self-righteous with little sympathy for ordinary sinners, which we all poor mortals are. As a matter of fact, the novel traces the process by which he gradually sheds his faults–of his education, enlightenment and maturity, through a process of suffering and love-and becomes ultimately a complete man, a fully integrated personality, through his love of Dinah and his marriage with her.

The process of his education occupies the centre of the novel. The point would become clear, if we briefly consider this process. Hard and Self-righteous There can be no denying the fact that Adam is hard and self-righteous. In the very chapter we are told,” The idle tramps always felt sure they could get a copper from Seth; they scarcely ever spoken to Adam”. This is the flaw (not a fatal one) in Adam’s innocence: In fact, Adam is a stone-hearted person at the very beginning. The very fault in him lies in his over-confidence which makes him to think that he is righteous and it is not wrong in any way.

This is told to us by the hymns he sings and the ending with the same hymn is not only appropriate but it also gives him the impression how much significant the hyn1n is? He does not harm anybody, knowingly. Not for a single moment he thinks when he hurts anybody. He is much confident about his doings, “I’ve seen pretty clear, ever since I could cast up a sum, as you can never do what’s wrong without breeding sin and trouble more than you can ever seen. ” His confidence is shaken when he catches his friend red handed while making love with his beloved Hett}’, in the woods.

He realises his mistakes, “how incomplete his mental seeing has been! He understood it all now-the locket, and everything else that had been doubtful to him a terrible scorching light showed him the hidden letters that changed the meaning of the past. ” Here starts the process of his education and self-realisation. Realities of Midlands’ Life: George Eliot’s novels reveal the very aspects of the English Midlands, more specially Warwickshire and Coventry. The• beauty of these Midlands plains caught the attraction of her eyes and these plains found their setting in her novels.

Quite a feature of the scenery-and indeed of Warwickshire ‘generally is that the hedges are everywhere closely painted with trees, whose height, as well as the riotous wastefulness of the hedge–rose, give evidence of a kindly soil and climate. Methodic Themes: Written by Feuerbach, The Essence of Christianity was translated into English by George Eliot. The influence of Feuerbach can be seen in George Eliot, in her works. In the above mentioned book, Feuerbach talks about the religious significance of water, wine and bread. All of three are sacred for him.

The reason for the sacredness of water lies in the fact that it isa force of nature and it’ keeps us reminding that we have our origins in nature, the same origin of other lower creatures. Thus necessity of water symbolises our oneness with nature and Baptism as well. Wine and bread are man made things which look towards nature for the raw-material, thus symbolises that man is much superior to other lower creatures who are not so efficient to modify natural things. In the Christian ritual of Baptism, only water is used, for innocent and pure-hefirted childr~n.

Whereas for the mature man, the Lord’s supper which includes wine and bread, is served. It suggests that man is much above animals. If the man is hungry and thirsty, he will no more remain a human being and taking of bread and wine restores him to his humanity. This truth is revealed to us through three suppers which is taken by Adam and his humanity kept ever-present in him. “ 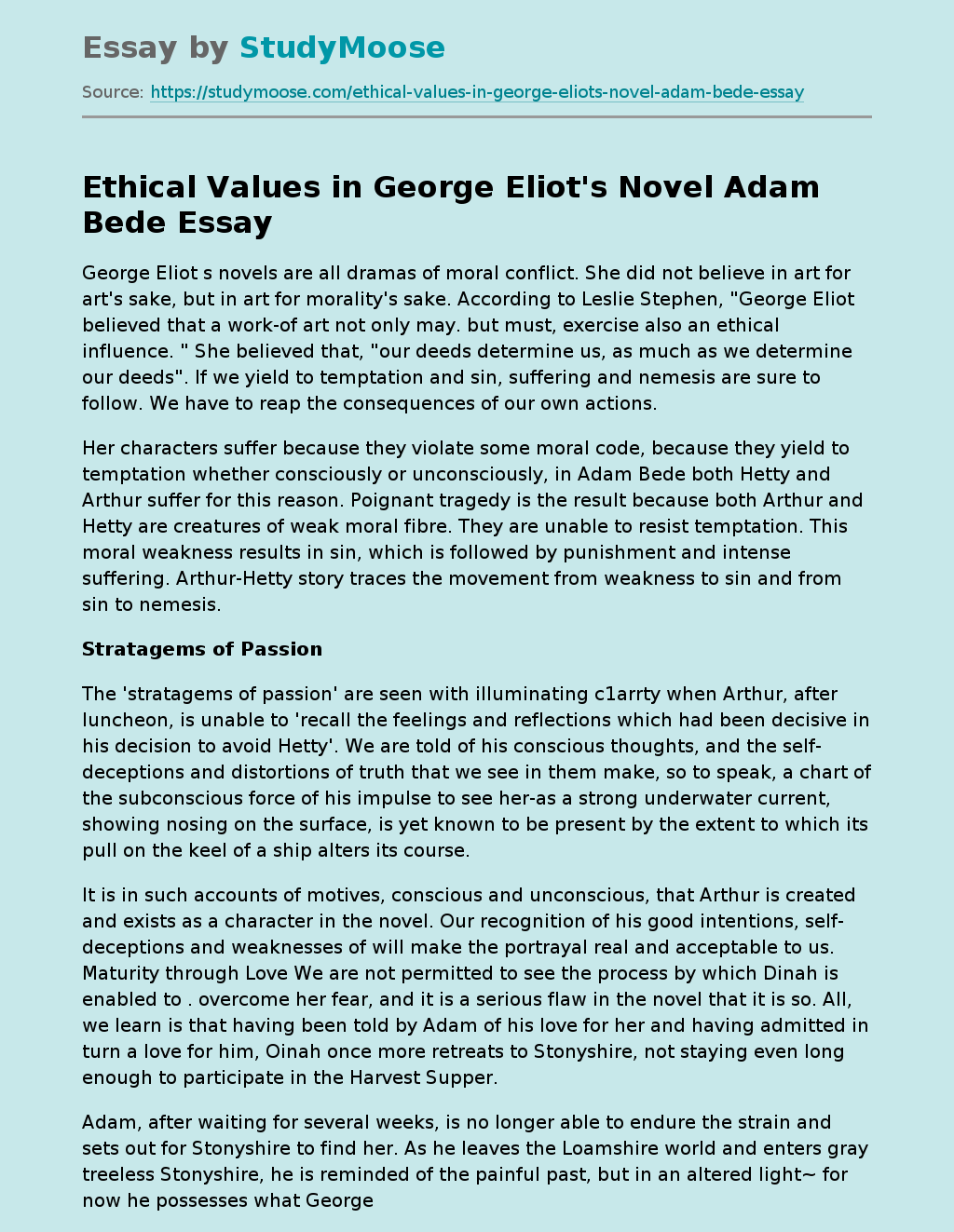