A woman had a fear of elevators and closed spaces. A psychologist helped her to remember the time when she experienced the fear for the first time. She was in a baby carriage and her mother had put her in a thick undershirt. It was too tight and she was trying to breathe. She constantly tried to pull herself up out of the baby carriage to be able to breathe, but she felt trapped and frightened. This remembered breathing restriction had been started again when she was in closed spaces like an elevator.

Don't use plagiarized sources. Get your custom essay on
“ Classification and Division Essay ”
Get custom paper
NEW! smart matching with writer

By taking a look at the dictionary we find out that phobia is defined as a strong unreasonable fear or hatred of a particular thing. Types of phobias that I would like to discuss are divided into three categories: Hydrophobia, Claustrophobia, and xenophobia. The first kind of phobia that I am going to write about is Hydrophobia.

Hydrophobia is an anxiety disorder that causes fear of drowning. The panic is generally so intense that and has an effect on a person’s quality of life.

People with Hydrophobia sometimes feel uncomfortable to see a lot of water or a swimming pool. People who suffer from hydrophobia are actually in more danger of drowning than other people who cannot swim, because their panic can be so intense when they find themselves under water. The second one is Claustrophobia. Claustrophobia is an anxiety disorder; it is a strong fear of being in a small-enclosed space or in a situation that limits what you can do.

It happens in certain situations, such as being in a crowded elevator, a room without windows, or sitting in an airplane.

Some people may even experience claustrophobia when wearing tight clothes. The third and last one is Xenophobia. Xenophobia literally means a fear of outsiders or foreigners, so firstly it is usually used incorrectly as it is used to describe somebody who hates foreigners and often not to describe somebody who is physically scared of them, so, xenophobic tendencies are aimed at foreigners (not necessarily people of a different skin color to the xenophobic person). To conclude, this essay talked about three irrational fears that can affect people’s ordinary life. The best way to get rid of these kind of fears is to see a doctor.

Being a student in today’s society holds an immense amount of pressure to do one thing: graduate. Thirteen years of school prepare students for the next major steps of their lives. Every student faces many struggles and frustrations before graduation day arrives. One may be able to surmise a few details about a student before they put pencil to paper or even speak. One can also make assumptions about a student based on his or her seating position. Motivation, determination, and concentration will establish a student’s amount of success.

The three categories of high school students are underachievers, average students, and overachievers. The first category of students is the underachievers, or the back row. These students lack the characteristics needed to be successful. They are also the ones who think a success is showing up to class. Oftentimes, they will be failing classes and not even bother to hand in assignments. If they do pass their classes, it is with hardly passing grades and little knowledge gained. This typical student can be seen coming late to class with papers spewing out of his unorganized notebook.

Work will not be completed on time, if finished at all. He will not participate in class discussions, or he may sleep throughout the period. In some cases, the only thing these students need is a little extra help. Procrastination, poor attendance, and laziness are few of the common characteristics of an underachiever. Underachievers revel in disrupting class and being a general nuisance to all involved. Homework transforms into spitballs and paper airplanes, and there are a multiple excuses prepared for why the assignment is not finished.

They do anything possible to get out of class, and can be often found wandering halls, in the bathroom, or in the comfortable chairs in the office. A step above the underachievers are those students that do just enough in order to succeed, the average achievers, middle row. These students are often capable of achieving academic success, but lack motivation. Many athletes fall into this category, and only because they need to be eligible to participate in their respective sport. Choosing not to make any extra effort, they receive average grades and maintain average attendance.

They may not stand out in class, but their work is always completed. These students view extra credit opportunities as a waste of time. These mediocre scholars are also the ones who believe that Wikipedia is among the greatest inventions of all time, while turnitin. com is not. Students who contain these characteristics make up the most common category. The final group of students are the overachievers. They sit prim and proper in the front row raising their eager hands. These workaholics are the ones whom teachers adore and whom fellow students despise. They often exceed the expectations of any teachers.

They constantly work hard and are active in class. They take notes verbatim of what the teacher says, excel in group discussions, and much to the demise of the other students, raise the academic bar to an unattainable level. Although they are not often the greatest athletes, or the best at communicating with the opposite gender, they separate themselves with their cerebral work ethic. These scholars find reading entertaining, and would much rather solve a Rubik’s cube than run a mile. One of them will be inevitably become Valedictorian, and will give a speech at the podium come graduation day.

When analyzing these students, one could be looking at future doctors, engineers, and various activists. Being average is not necessarily a bad thing, and being an overachiever is not necessarily a good thing either. The student with 4. 0 GPA in high school may not go on to become the neuroscientist everyone thought she would, while the student that took three gym classes may become a famous athlete. Of course, there is leeway for fluctuation in this formula of judgement. Ultimately, it is up to each individual to decide which type of student he or she will become: part of the back row, part of the middle row, or part of the front row. 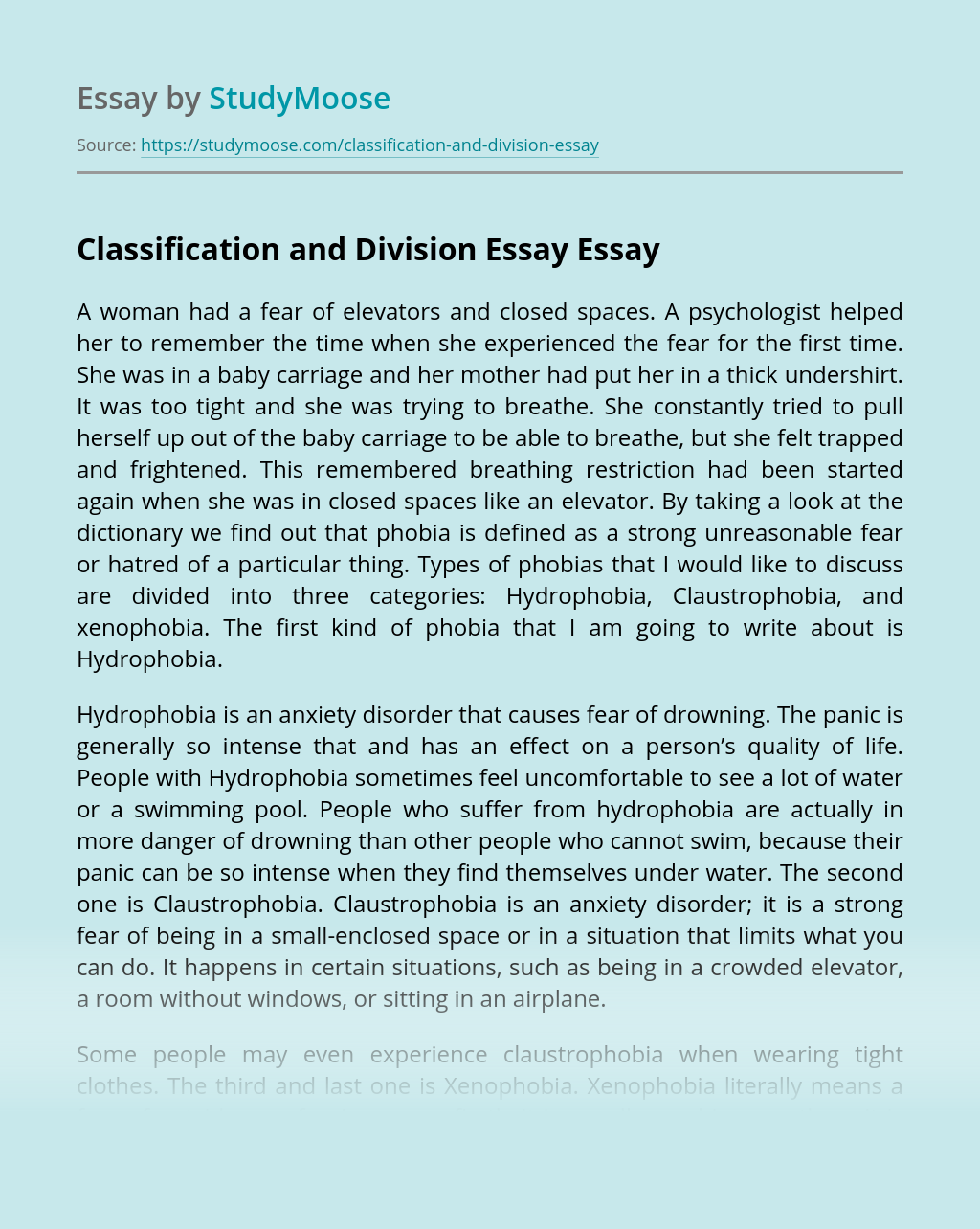