School shootings is a tragic experience for everyone that is involved for both the school and community. This is a situation that is very serious and happens more way more often than a lot of people think. America has seen a large amount of school shootings in the past and still going on. On February 14th in Parkland Florida, 17 teachers and students were shot and killed at their skill. December 14th 2012, Newtown Connecticut 28 people died and the list goes on. There are a list of reasons why people believe somebody would commit such a crime on school properties and some are strange and bizarre.

Don't use plagiarized sources. Get your custom essay on
“ Tragedy of School Shooting ”
Get custom paper
NEW! smart matching with writer

Although there is a gap in the literature regarding gun violence, the U.S. Secret Service and the U.S. Department of Education issued The Final Report and Findings of the Safe School Initiative: Implications for the Prevention of School Attacks in the United States. The focus of this report was on identifying and determining pre-attack behaviors, as well as raising awareness regarding alarming communications that may help to prevent future outrage.

School officials need to be able to rapidly evaluate information that could warn of impending school violence and conduct threat assessments prior to a violent outburst for strategies to be put in place(Vossekuil).

Approximately two-thirds of the attackers came from two-parent families. Most attackers were academically successful students (41%) earning A’s and B’s in their course work(Lee). I believe making school counselors have a stronger role will lower the chance of school shooting.

Its time to end these crimes and keep the students safe. One alternative solution for preventing school shooting is to arm teachers. In the Marjory Stoneman Douglas high school shooting, a football coach threw himself in front of kids when the shooter was firing risking his life to save the kids. This teacher did not have to lose his life if he was armed with a handgun. President Donald Trump even proposed that we arm American teachers to keep our schools safe. First, they got to find teachers who are willing to be armed and trained as a marksman. With, this is ether must be a volunteer or the teachers get extra pay. If the teachers get extra time to be trained it must be during the summer or pay a substitute teacher to cover classes so they can train during the school year (McCaffrey).

The money should not be a problem because students or even people in genral are more valuable than money. Money can be printed and re used but a person’s life can’t. The weakness of arming teachers is the lack of time to get the gun out of its place. “So, these guns will be in a closet/drawer/briefcase which will obviously have to be kept locked… the most ideal situation for a school shooter would be to break in and access the gun they know is in their classroom rather than having to go through all the pesky admin of buying one themselves” (McCaffrey).

The shooter can be anyone and anywhere and no one would even know if the person just blinds in. So, what if the teacher shoots the wrong person? What if the teacher gets mad at a student and pulls out their gun and threaten them? If people are signing up to be a teacher they want to help and teach kids, not to go learn how to use a gun and honestly this sounds like a military job now. Another alternative solution from school shooting is checking for mental health/background. Seventy-five percent of students struggling with mental illness do not receive mental health services, and mental health is a key component in students’ healthy development (Stagman & Cooper). Mental health and substance abuse issues occur among today’s youth and can begin in early childhood. Approximately half of all lifetime mental health disorders start by the mid-teens, and the onset of all major mental illnesses happen as early as 7 to 11 years of age (Stagman & Cooper).

Another major challenge that schools face regarding reducing gun violence is the availability of firearms to students. However, due to the accessibility of guns, social media, and determination, students as well as adults who are suffering from mental illnesses, are still able to obtain firearms. Therefore, now more than ever, attention and focus nationwide needs to be placed on the mental health of the general public, particularly K–12 and college students. This, in turn, will hopefully help to reduce violent outbursts in the school, as students and their families are educated about mental illness and encouraged to obtain treatment. Although educators cannot control whether students gain access to weapons, they are empowered to create a nurturing school environment and build upon the belief that healthy students are more successful academically and personally. According to the National Association of School Psychologists, students who receive social-emotional and mental health support are more successful academically and personally.

My idea to prevent school shootings is to make the role of school counselors a stronger role. There are several interventions that school counselors can employ or continue to offer in order to create a safer and more positive school climate and help to reduce the amount of gun violence occurring in the school setting. Making psychosocial counseling groups on topics including bullying, grief and loss, self-esteem and conflict resolution etc. is also cost effective and could be potentially lifesaving. In doing so, counselors nationwide will be proactive. These groups can teach students to avoid internalizing their negative emotions and pain for long periods of time which leads to eventually projecting their inner confusion in an aggressive way. It would be dominant for school counselors to provide groups addressing self-worth and conflict resolution to help students struggling with these issues to enhance their self-concept, teach them to love and accept themselves.

To Teach each student to voice rather than internalize negative comments and encourage students to identify their strengths and positive attributes to build upon their inner resources in order to achieve their goals. Steering bullying prevention groups can assist students to feel better about themselves and teach them not to suppress negative comments. How can we make this happen? It’s simple. All we must do is make our counselors go in for extra training during the summer. The way we can get money is by school events such as sports and school fundraisers. We will have to get the parents involve by letting their kids to let them talk to the counselors. 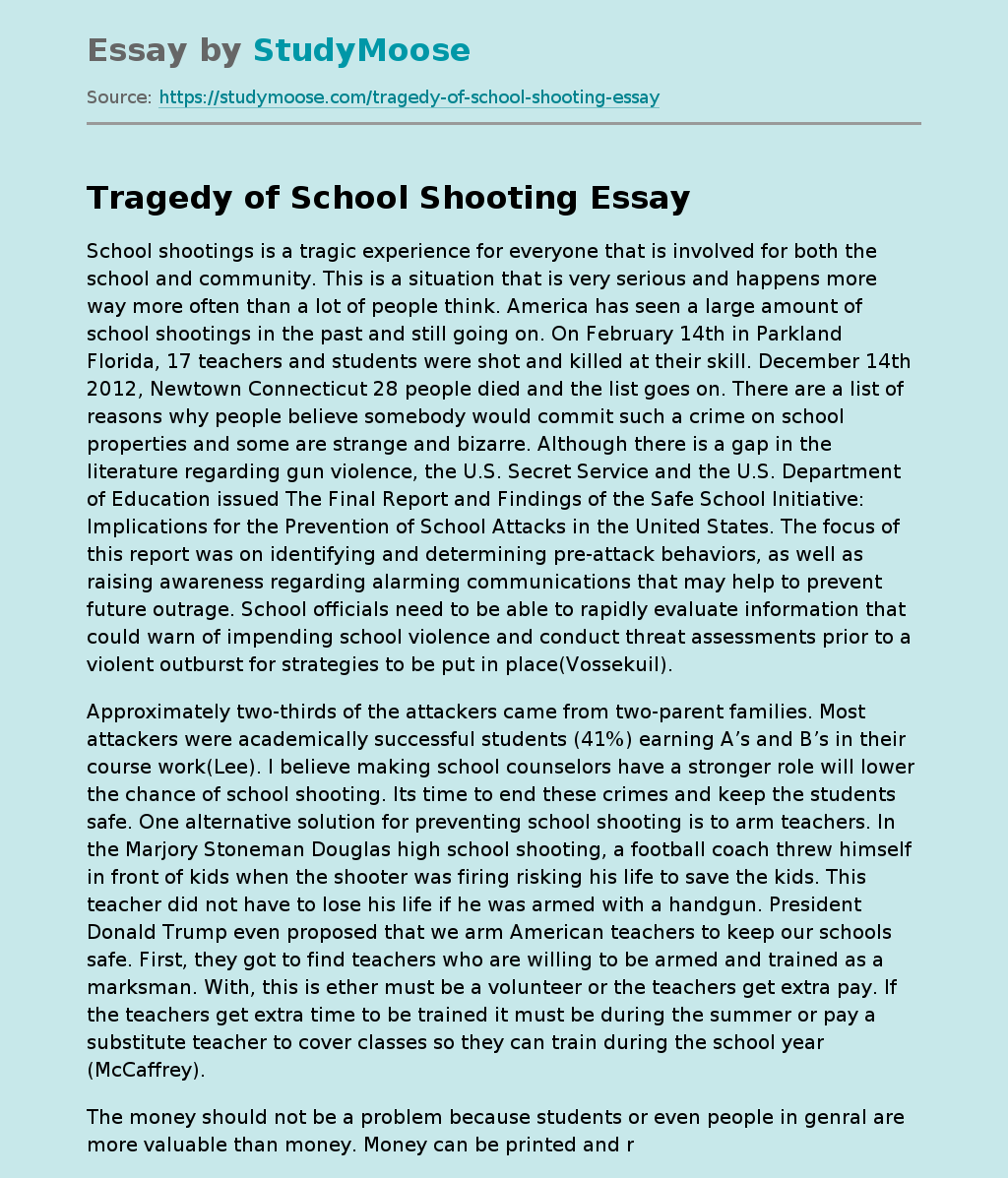