The solar panels we see are always dim in color. That is because they use dim sheets of silicon crystals to consume the sunlight. Later, the sunlight is converted into electrical energy. Solar panels are cheap and more effective that they could light up a whole city and used for further uses. But all the areas where sunlight falls are on the sides of buildings. Scientists recently invented a solar panel that looks like a window. It’s fixed with a slim layer of small silicon particles called “quantum dots”.

These spots absorb some of the shorter wavelengths of approaching sunlight and let the rest of the light pass through. The dots re-emit the energy at lengthier wavelengths, which bounce back along the window rather than escaping. The lights which bounced back will reach the edge and hit small solar cells that converts them into electricity. We decided to use these panels to make the windows of Yozora.

This would benefit Yozora in a lot of ways.

This coating would prevent the dust particles from settling down on the Hyper EX Solar Cell panels.

Feces can actually be used as an energy source, if we know how to use it efficiently. The more fiber a person consumes a day, the more waste they excrete. Researchers at Mississippi State University and the Memphis Zoo discovered that there are greater than 40 microbes in the feces that will help us to make biofuel.

One written report found that an ordinary person would excrete more than 128g of wet stool a day, but the highest value was closer to 796 grams a day. Not everyone around the world is going to be producing the same amount of wet stool, since they are not all eating the same amount of fibers per day. So, we could just assume that we can apply the 128g a day value globally. let us estimate how much feces the population of Yozora excrete a day.

That’s quite a lot. But only around 20-30% of this would be usable as fuel for the rest is mainly composed of water. There are 2 distinctive methods to get energy from manure. One of these uses high temperature and the other uses bacteria. The method which uses heat produces many different and useful by-products.

These by-products include diesel fuels, and bio-charcoal, which helps in building soil carbon levels. Unfortunately, this could add to nitrogen pollution by producing nitrogen oxides while burning. The other process with bacteria, biochemical process to get more energy from manure breaks down the feces through anaerobic bacteria in a digestor (an airtight tank).

The bacteria inside it feeds on the moist stool inside the tank and produces methane gas as an end product. Moist stool is preferred in this process as anaerobic bacteria need wet surroundings. This process also has also added some environmental benefits. One of the end products is a type of biodegradable polyester. They have the capability to produce biohydrogen.

Biohydrogen could also be used as fuel for future missions as there is only a very little carbon emission. The main byproduct of burning hydrogen is water. The human urine is composed of nitrogen, phosphorus and potassium and all these used for making energy.

Energy is the fundamental exchange for our universe. The energy powers our electronic gadgets, grows the crops and lights the whole city. We owe energy to gravity if we want to get away from a giant mass. We can generate energy through a lot of ways. For example, burning some fossil fuels or through solar cells. Every one of these has some or at least one disadvantage. Fossil fuels give off toxic gases when they are burnt, and there are not enough batteries to store the energy from sunlight. But the sun seems to have limitless amounts of energy. So, can we build a powerful source of energy like the sun?

The sun shines due to nuclear fusion. Fusion is a thermonuclear process. Until today, scientists have invented 2 ways of making a plasma hot enough to fuse. One of these reactors uses a magnetic field to force the plasma to stay in the torus shaped chamber where the reactions occur. These magnetic confinement reactors use superconducting electromagnets cooled with liquid helium. The other type is called “inertial confinement” uses pulses from super-powered laser to heat the surface of a pellet of fuel. Imploding it makes the fuel very hot and well enough to fuse. This technology is unfinished and only remains as experiments. Fusion reactors would be using hydrogen or helium as fuel. Not every hydrogen can be utilized as a fuel like Deuterium and Tritium. Tritium is very rare on earth, so we cannot use it to fuse with Deuterium. As a substitute, Helium-3 would do great. Although Helium-3 is very much rare on earth, but the moon has a lot of it on its surface. The solar wind attacks moon for billions of years. Due to this, the moon might have vast deposits of Helum-3. The fusion reactors might sound dangerous, but, if the confinement failed, then the plasma would cool down and the reaction would not take place. If we achieve fusion energy, there would be unlimited clean energy for everyone. 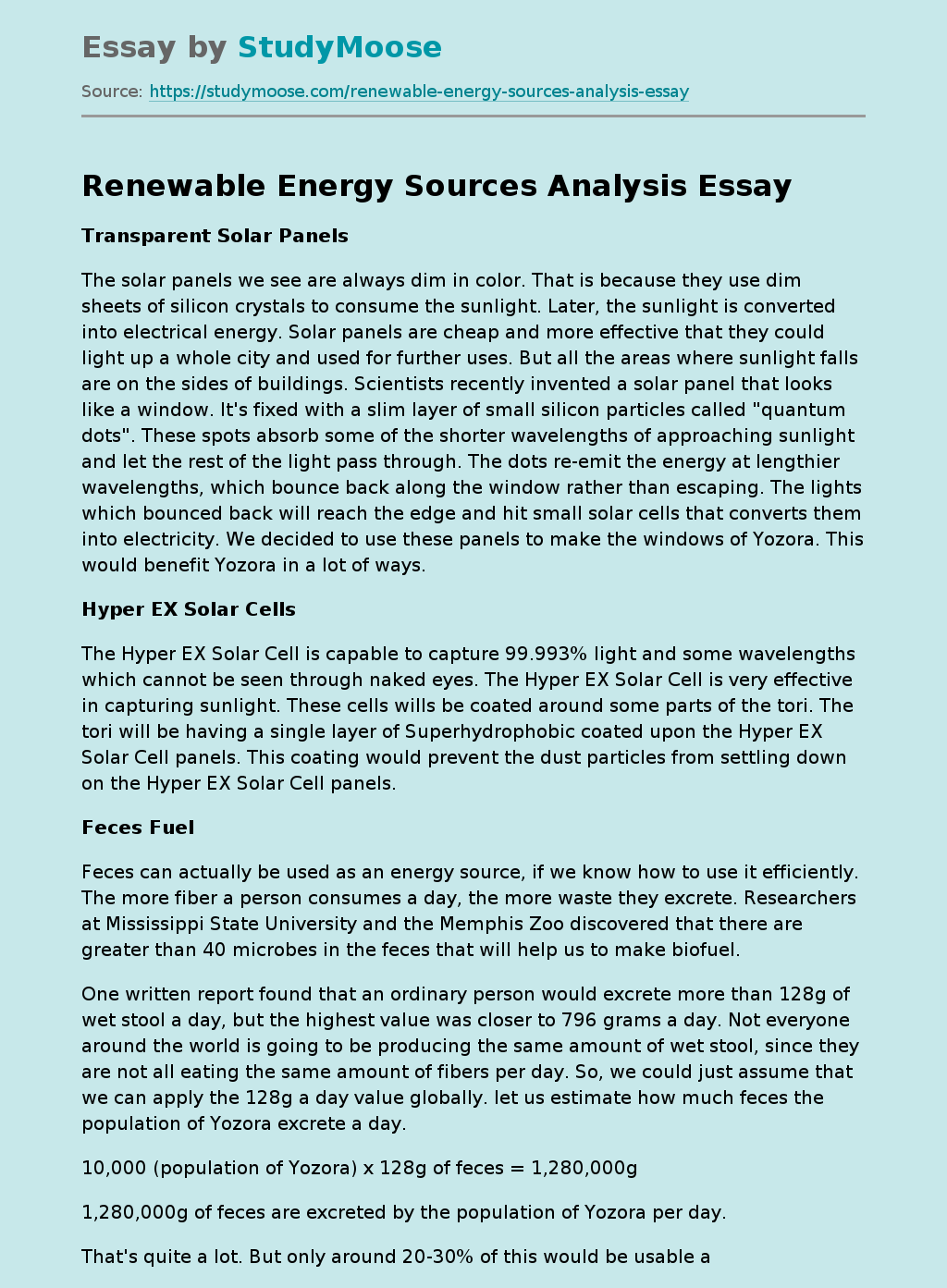