About the author
Books by Toni Morrison 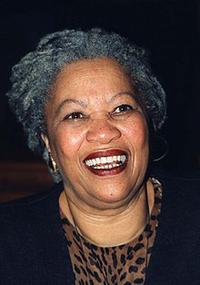 Introduction for essay about Toni Morrison

Toni Morrison is one of the most celebrated authors of our time. She is the author of eleven novels, including Beloved, which won the Pulitzer Prize in 1988. Morrison is also a professor emeritus at Princeton University, where she taught American literature for many years. In 1993, she was awarded the Nobel Prize in Literature, becoming the first African American woman to receive this honor.nMorrison was born in Lorain, Ohio, in 1931. Her parents were both from the South; her father was a migrant worker who later became a welder, and her mother was a domestic worker. Morrison grew up in a largely African American neighborhood, and she has said that her experience as a black girl in a white-dominated society was a major influence on her writing.nMorrison attended Howard University, where she studied English and literature. After graduating in 1953, she married Harold Morrison, with whom she had two sons. The couple divorced in 1964, and Morrison moved to New York City, where she worked as an editor at Random House. It was during this time that she began writing her first novel, The Bluest Eye, which was published in 1970.n Morrison’s novels are known for their richly textured portrayals of African American life, history, and culture. Her characters are often complex and nuanced, and her writing is marked by a deep understanding of the human condition. Morrison is a master of language, and her novels are noted for their lyrical beauty and poetic prose.nIn addition to her novels, Morrison has also written a number of essays and children’s books. She is an important voice in the African American literary tradition, and her work has been widely anthologized and studied in colleges and universities across the United States.

Toni Morrison is one of the most important authors of our time. Her novels offer a powerful and unique perspective on the African American experience. Her writing is beautiful and lyrical, and her characters are complex and fully-realized. Morrison is a master storyteller, and her novels are required reading for anyone who wants to understand the African American experience. 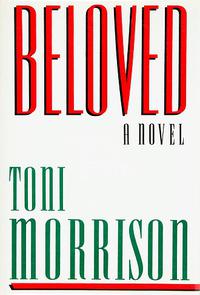 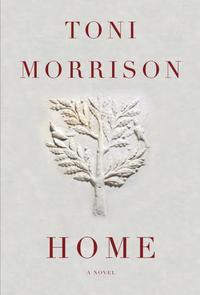 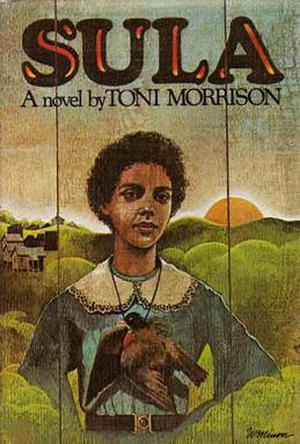 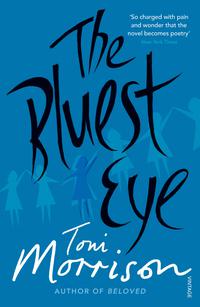