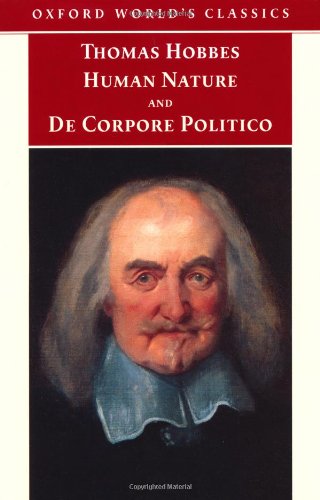 Thomas Hobbes was an English philosopher who is known for his work on political philosophy. Hobbes is considered one of the most important political philosophers of all time, and his work Leviathan” is considered a classic. In “Leviathan”, Hobbes argues that the best way to avoid the chaos of war is to have a strong central government with absolute power. Hobbes also believed that humans are naturally selfish and competitive, and that the only way to avoid conflict is to have a strong government that can keep people in check.”