Essays on The Mathematical Principles of Natural Philosophy 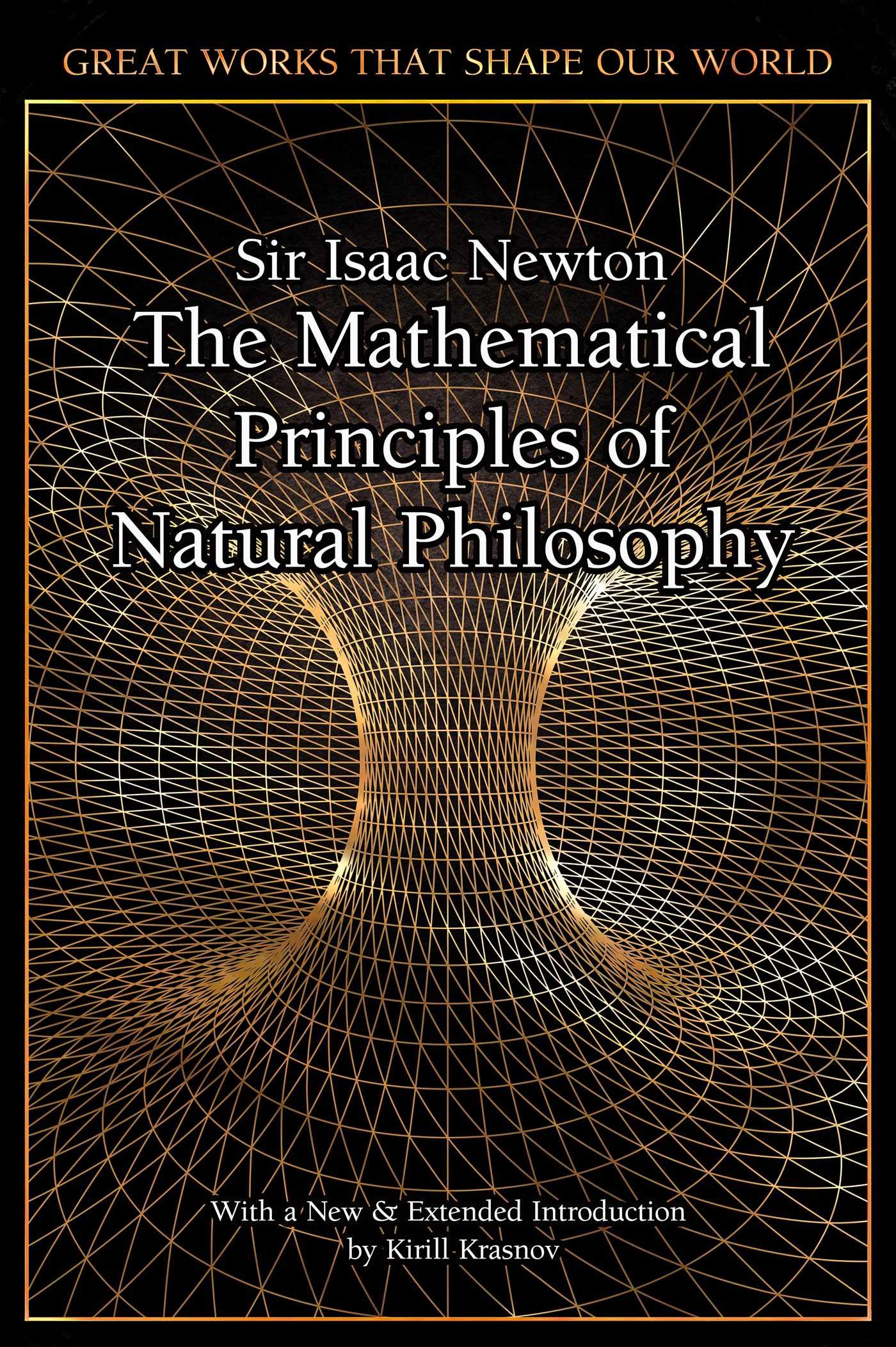 In The Mathematical Principles of Natural Philosophy, Sir Isaac Newton sets forth his laws of motion, universal gravitation, and other scientific laws that underpin classical mechanics. He also introduces his three laws of motion, which are the foundation of classical mechanics. These laws describe the relationship between an object’s mass, its velocity, and the forces acting upon it. In addition, Newton’s laws of motion provide the foundation for our understanding of how the universe works.