Home Literature Immanuel Kant The Groundwork of the Metaphysics of Morals

Essays on The Groundwork of the Metaphysics of Morals 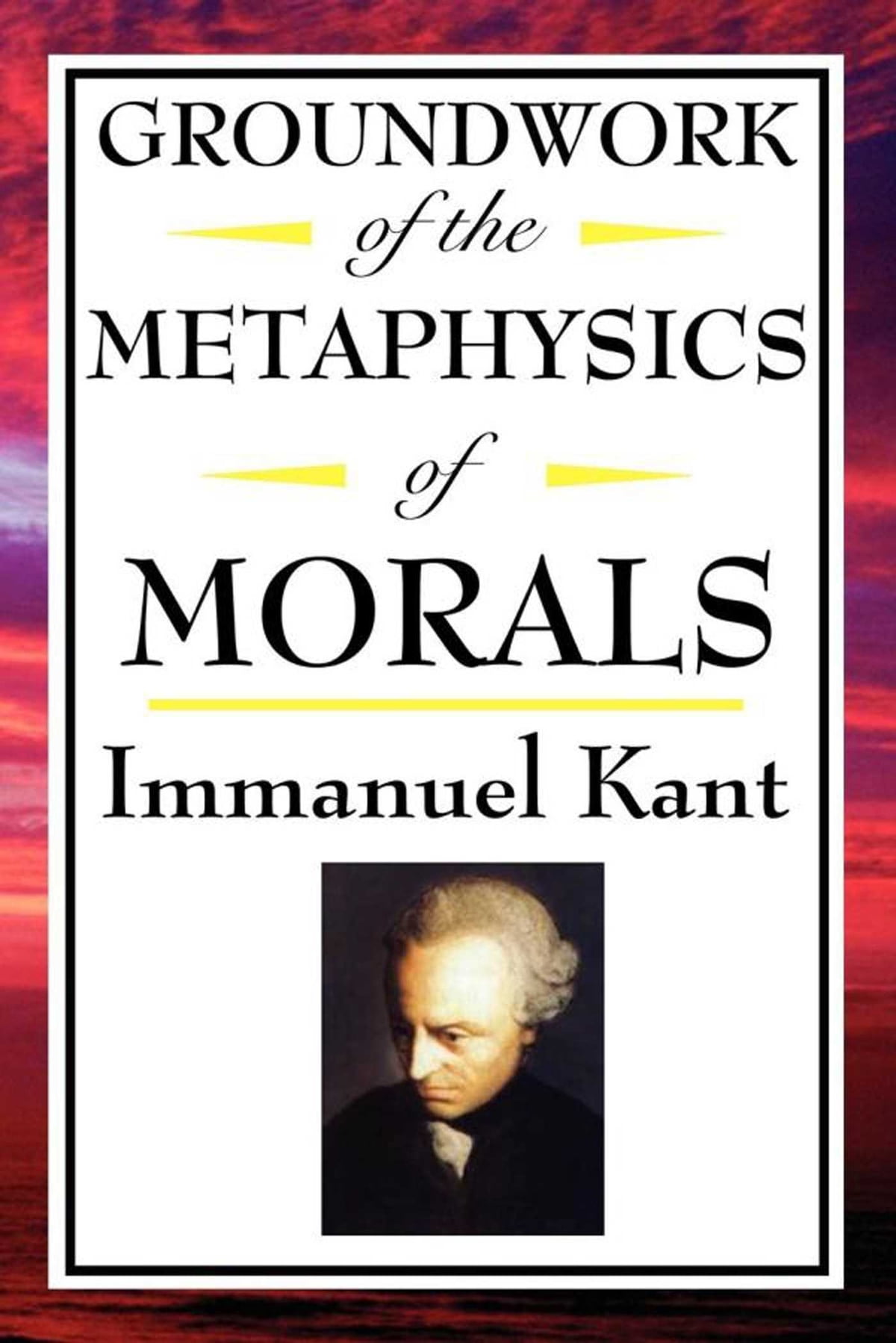 In The Groundwork of the Metaphysics of Morals, Kant argues that the only thing that is good in and of itself is a good will. He defines a good will as one that acts in accordance with the moral law. Kant then goes on to argue that the only way to have a good will is to act from duty. Duty is the act of doing something because it is your moral obligation, not because you want to or because it will lead to some other good. Kant believes that we have a duty to act in accordance with the moral law, even if it does not lead to any other good.