About the author
Books by T. S. Eliot 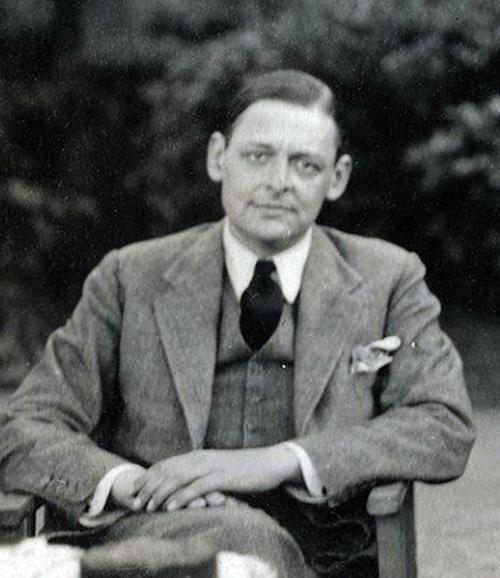 Thomas Stearns Eliot was born in St. Louis, Missouri on September 26, 1888. He was the son of Henry Ware Eliot, a successful businessman, and Charlotte Champe Stearns, a former teacher, social worker, and poet. Eliot’s paternal grandfather, William Greenleaf Eliot, had founded Washington University in St. Louis. His uncle, Charles William Eliot, was president of Harvard University from 1869 to 1909.nEliot was educated at Smith Academy, a private school in St. Louis, and then at Milton Academy, a prep school near Boston. He entered Harvard University in 1906 and earned a bachelor’s degree in 1910. He continued his studies at Harvard, earning a master’s degree in English in 1915.nIn 1914, Eliot married Vivienne Haigh-Wood, a fellow student at Milton Academy. The marriage was unhappy, and the couple divorced in 1933.nEliot began his career as a schoolteacher, but he soon turned to writing. His first major work, “The Love Song of J. Alfred Prufrock,” was published in 1915. In 1922, he published “The Waste Land,” a poem that is considered one of the most important works of the 20th century.nEliot won the Nobel Prize in Literature in 1948. He died in London on January 4, 1965.

T.S. Eliot is one of the most important and influential poets of the 20th century. His work has had a profound and lasting impact on literature and culture. His poetry is characterized by its precision, its economy of language, and its ability to capture the complexities of human experience. Eliot was a master of the poetic form, and his work is marked by its formal beauty and technical mastery. He is also a major figure in literary criticism, and his essays and reviews have helped to shape the course of literary history. Eliot was awarded the Nobel Prize in Literature in 1948. The lovesong of j alfred prufrock

The lovesong of j alfred prufrock 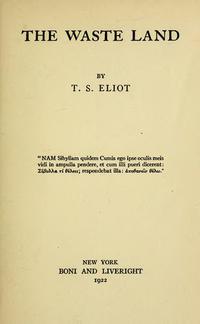