About the author
Books by Ruta Sepetys

Introduction for essay about Ruta Sepetys

Ruta Sepetys is a very talented author who writes stories that are both interesting and thought-provoking. Her novels are perfect for readers who enjoy historical fiction with a touch of romance. 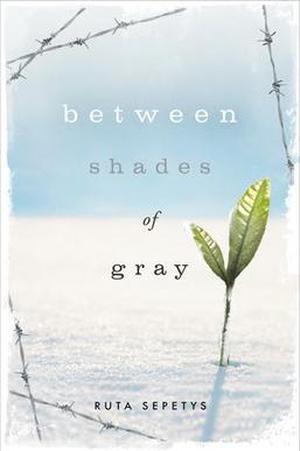 Between Shades of Gray

Between Shades of Gray