About the author
Books by Ousmane Sembène 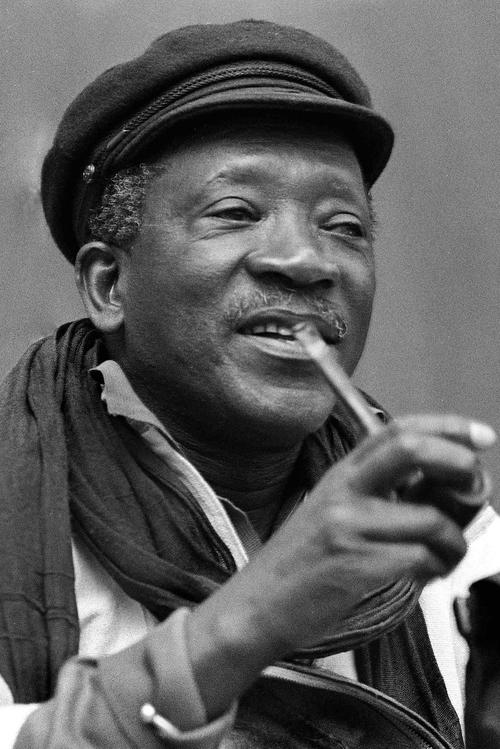 Introduction for essay about Ousmane Sembène

Ousmane Sembène was a Senegalese author, film director, and social activist. He is often considered the father of African cinema. His films are known for their realistic and sympathetic portrayal of working-class Africans. Sembène’s work is also noted for its feminist and anti-colonial themes.nSembène was born in Ziguinchor, Senegal in 1923. He was the son of a fisherman and a griot (traditional storyteller). He did not attend school, but instead worked as a manual laborer in a French colonial factory. In 1943, he was drafted into the French army and served in World War II. After the war, he worked as a dockworker in Marseille, France.nIn 1947, Sembène returned to Senegal and joined the French West African Railway. He was fired from his job after writing an article critical of the colonial government. He then became a journalist and a trade union organizer. In 1956, he published his first novel, Les Bouts de Bois de Dieu (God’s Bits of Wood). The novel is based on a real-life strike by Senegalese railway workers.nSembène’s first film, La Noire de… (Black Girl), was released in 1966. The film tells the story of a young Senegalese woman who moves to France to work as a maid. She is treated poorly by her employers and eventually goes mad. La Noire de… won several international awards and is considered a classic of African cinema.nIn the 1970s and 1980s, Sembène directed a number of films that were critical of the Senegalese government. He was arrested and jailed several times for his political views. His later films include Camp de Thiaroye (1988) and Guelwaar (1992).nSembène died in 2007 at the age of 84.

Ousmane Sembène was a great author who wrote about important topics that were relevant to his time and culture. He was able to capture the attention of his readers and make them think about the issues he was writing about. His work is still relevant today and his novels continue to be read and studied by people all over the world. 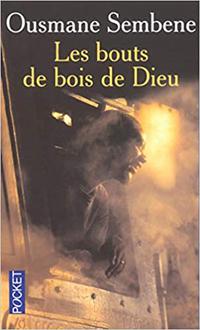