About the author
Books by Mary Mcleod Bethune 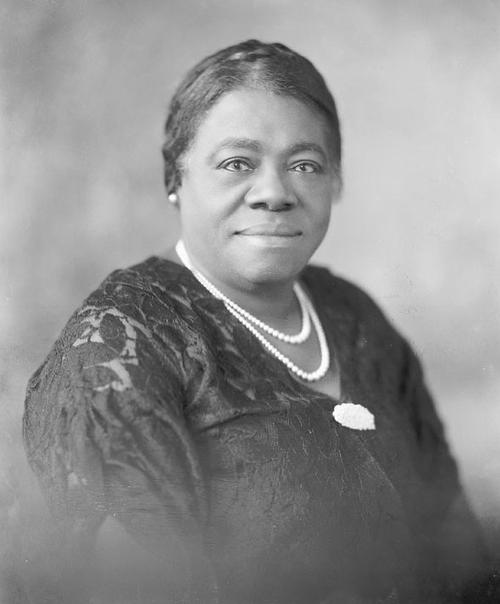 Mary Mcleod Bethune was an educator, civil rights leader, and government official. She was born on July 10, 1875, in Mayesville, South Carolina, to parents who were former slaves. Bethune attended a local school for African American children and then went on to study at the Scotia Seminary in Concord, North Carolina. After graduation, she enrolled at the Missionary Training School in Boston, Massachusetts.nBethune returned to the South in 1898 to teach at the Daytona Normal and Industrial Institute (now Bethune-Cookman University) in Daytona Beach, Florida. She served as the school’s president from 1904 to 1942. Under her leadership, the school became a leading institution for African American students.nBethune was also active in the civil rights movement. She was a founder of the National Association of Colored Women and served as its president from 1924 to 1928. In 1935, she helped establish the National Council of Negro Women. Bethune also advised Presidents Franklin D. Roosevelt and Harry S. Truman on issues related to race.nIn 1949, Bethune was appointed as the director of the Division of Negro Affairs in the U.S. Department of Health, Education, and Welfare. She held this position until her death in 1955.nMary Mcleod Bethune was a tireless advocate for education and civil rights. Her work helped improve the lives of countless African Americans. 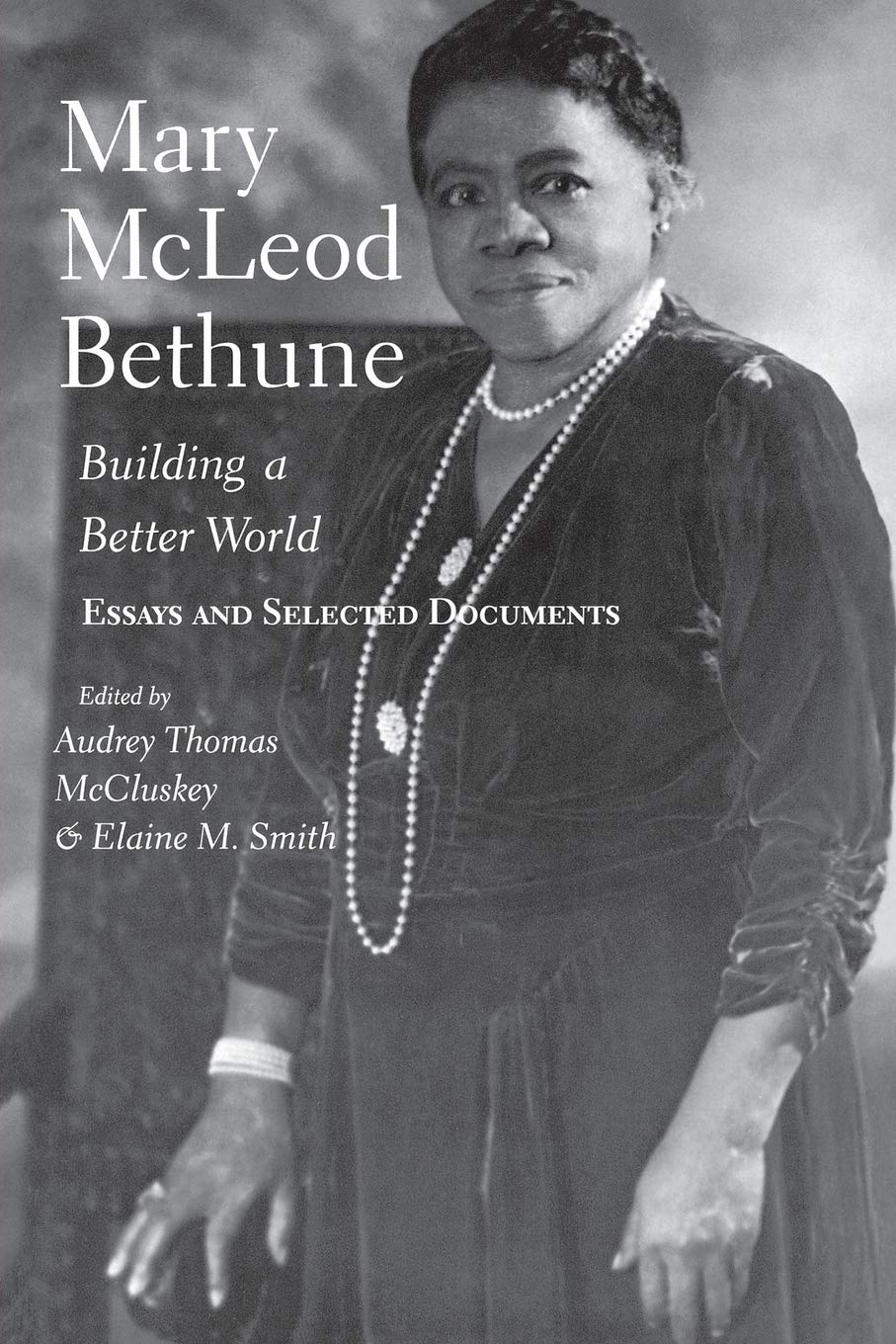