About the author
Books by Joseph J Ellis 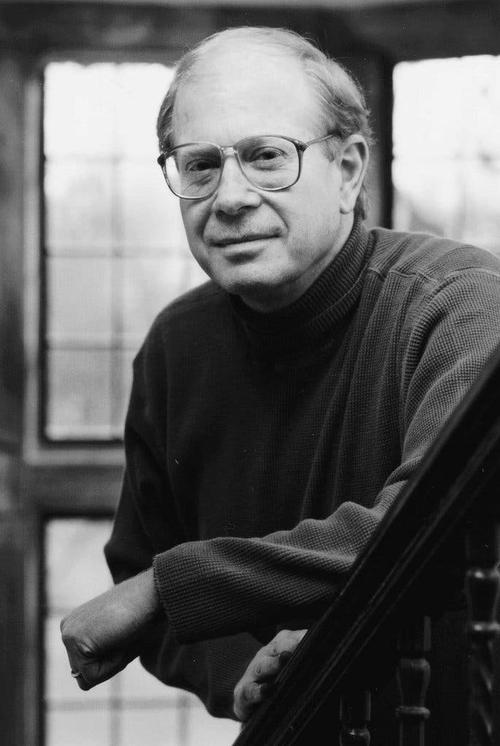 Joseph J. Ellis is an American historian who specializes in the early history of the United States. He is a Pulitzer Prize-winning author of several books on the Founding Fathers, including Founding Brothers: The Revolutionary Generation and His Excellency: George Washington. Ellis is also a professor at Mount Holyoke College, where he teaches courses on American history. 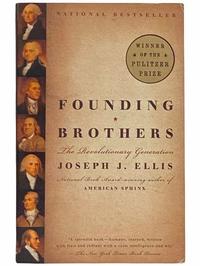