About the author
Books by Jose Saramago 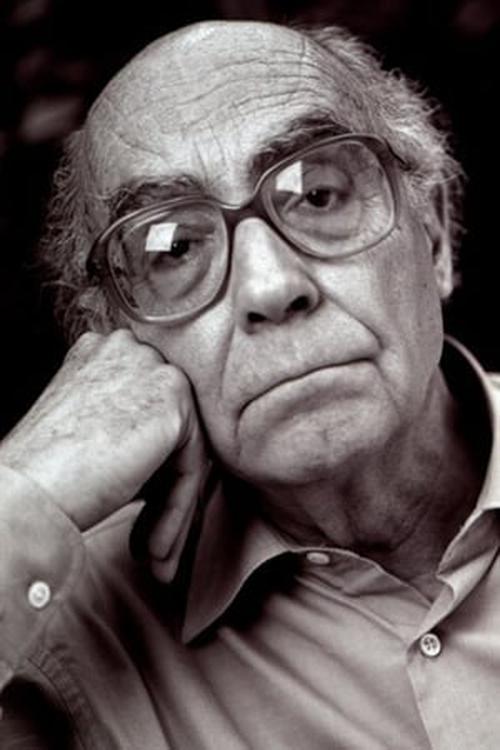 Introduction for essay about Jose Saramago

Jose Saramago is a celebrated Portuguese author who has won numerous awards for his works of fiction. He is best known for his novel, Blindness, which was adapted into a successful film. Saramago’s writing is characterized by its unique blend of realism and magical elements, as well as its social and political commentary.

In conclusion, Jose Saramago was a prolific writer who had a great impact on the world of literature. He was able to write novels that were both thought-provoking and entertaining, and his work will continue to be enjoyed by readers for many years to come. 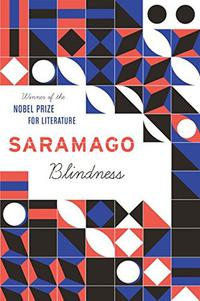