About the author
Books by John Dryden 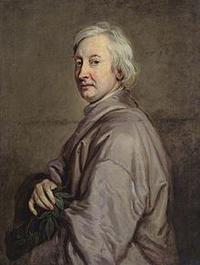 Introduction for essay about John Dryden

John Dryden was a prominent English poet, critic, and translator of the 17th century. He is best known for his satirical and moralistic works, as well as his translations of Homer. Dryden’s writing style is characterized by its wit and elegance. He was a master of the heroic couplet, and his poetry is noted for its clarity and precision. Dryden was also a highly influential critic, and his essays and prefaces helped shape the course of literary criticism in the 18th and 19th centuries.

John Dryden was a great author who wrote many excellent works. His writing style was very unique and his ability to capture the essence of his subjects was amazing. He was also a very talented poet and his works are still studied and admired today. 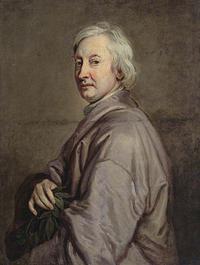