Essays on Identity and the Life Cycle 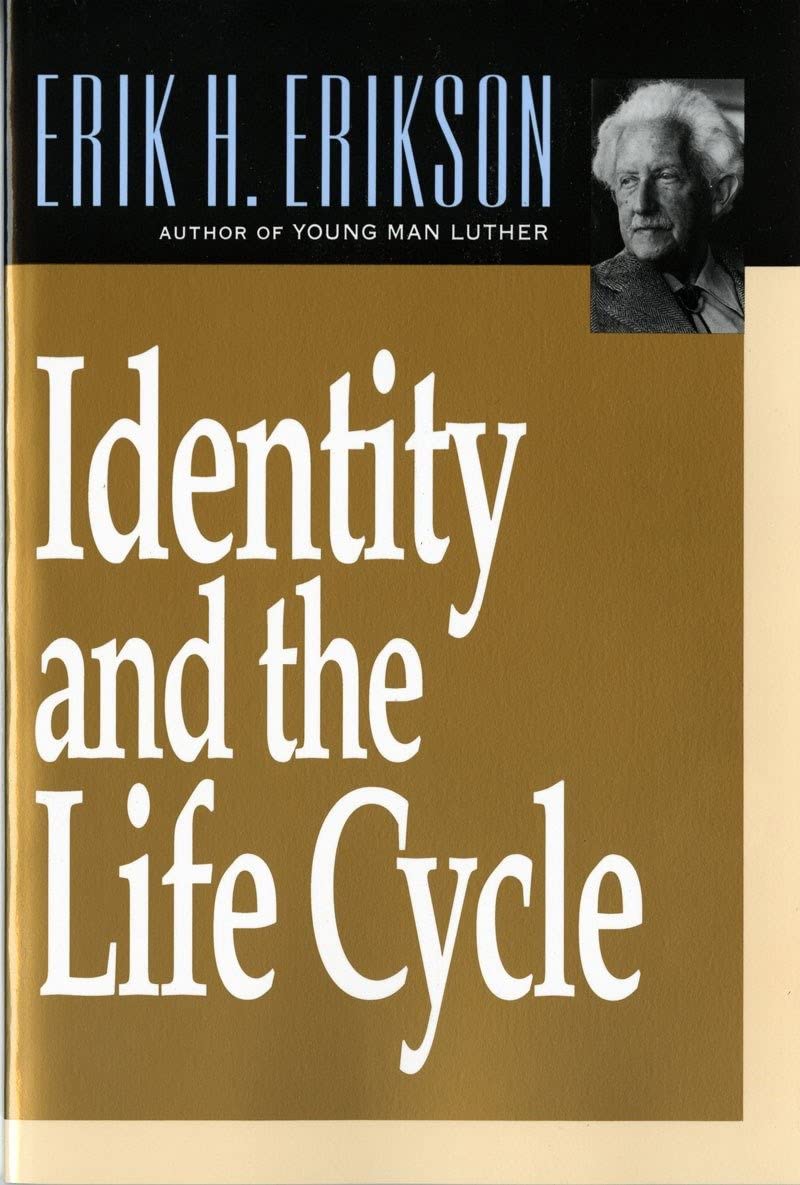 Erik Erikson’s identity and the life cycle presents a model for how individuals develop a sense of identity and how this changes over the course of a lifetime. According to Erikson, identity development is a process that begins in childhood and continues throughout adulthood.Erikson’s model comprises eight stages, each of which is characterized by a different conflict that must be resolved. The first four stages, known as the psychosocial crisis stages”, occur during childhood and adolescence. These stages are: trust vs. mistrust, autonomy vs. shame and doubt, initiative vs. guilt, and industry vs. inferiority.The next four stages, known as the “ego integrity vs. despair” stages, occur during adulthood. These stages are: intimacy vs. isolation, generativity vs. stagnation, ego integrity vs. despair, and finally, ego death vs. ego transcendence.Erikson believed that identity development is a lifelong process and that each stage of development builds upon the previous one. He also believed that the resolution of each conflict is essential for a healthy development of identity.”