Essays on Harriet Tubman A Life From Beginning to End 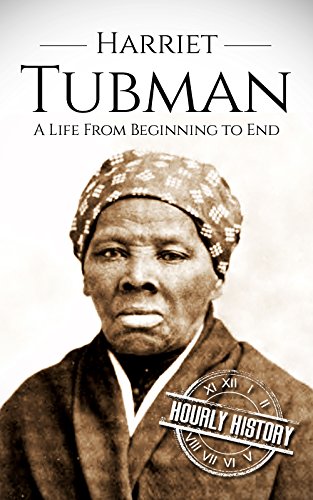 Harriet Tubman was born into slavery in Maryland in 1822. She escaped to Philadelphia in 1849, using the Underground Railroad. Tubman returned to the South many times to help other slaves escape. During the American Civil War, she served as a nurse, cook, and spy for the Union Army.After the war, Tubman settled in Auburn, New York, where she helped others through the Freedman’s Bureau. In her later years, Tubman became an advocate for women’s suffrage. She died in 1913.