About the author
Books by Franz Kafka 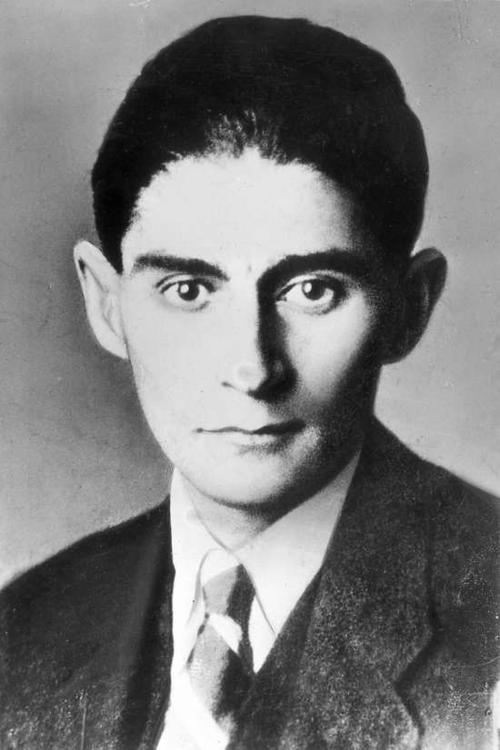 Introduction for essay about Franz Kafka

Franz Kafka was one of the most influential writers of the 20th century. His work often dealt with themes of alienation, existentialism, and the absurd. Kafka is best known for his novels The Trial and The Metamorphosis.

Franz Kafka was one of the most influential writers of the 20th century. His unique style of writing, which often blended the real and the surreal, had a profound impact on generations of writers that followed him. Kafka’s work continues to be studied and admired by literary scholars and casual readers alike. His novels and short stories are required reading in many college literature courses, and his work has been translated into dozens of languages. Kafka is truly one of the giants of world literature. 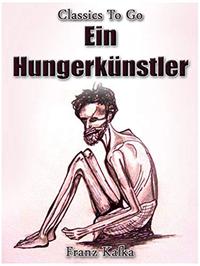 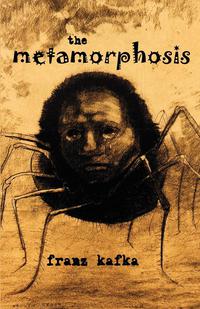