About the author
Books by Ferdinand Oyono 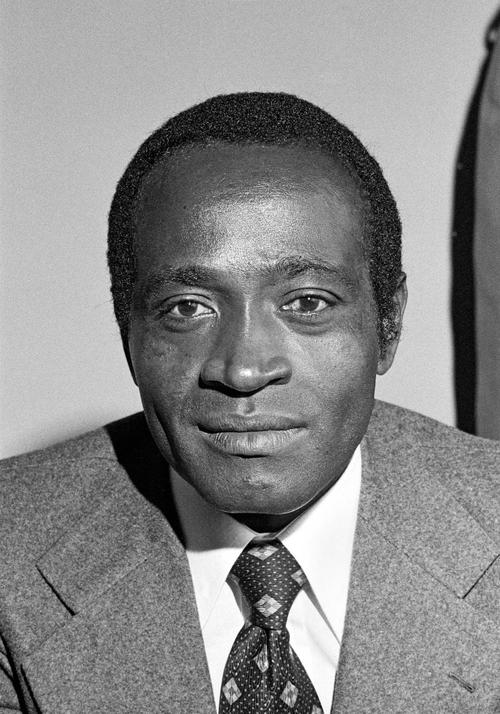 Introduction for essay about Ferdinand Oyono

Ferdinand Oyono was a Cameroonian writer and diplomat. He is best known for his novel, Houseboy, which has been translated into more than 20 languages.

Oyono was born in Kribi, Cameroon, in 1929. He studied at the Sorbonne in Paris, and later worked as a diplomat for the Cameroonian government. In addition to Houseboy, he also wrote the novels The Old Man and the Medal and Une Vie de Boy.

Ferdinand Oyono’s work is important because it provides a rare glimpse into the lives of people in Africa during the colonial period. His novels offer a candid look at the struggles and challenges that Africans faced during this time. Oyono’s work is significant because it sheds light on a period of history that is often overlooked. 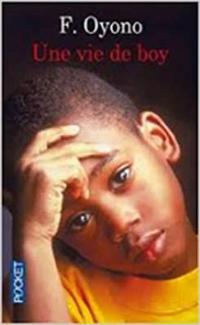