About the author
Books by Dorothy Parker 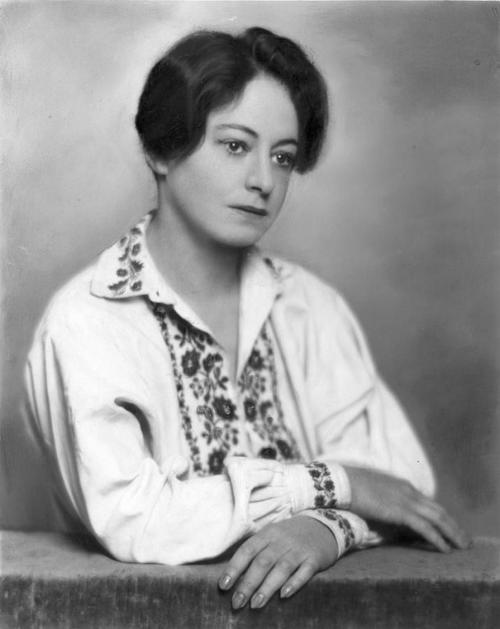 Introduction for essay about Dorothy Parker

Dorothy Parker was an American writer and poet, best known for her biting wit and sharp humor. A prolific writer, Parker’s work appeared in a wide range of publications, from magazines and newspapers to books and plays. She was also a founding member of the famed Algonquin Round Table, a group of New York writers, actors, and critics who met regularly for lunch and witty banter.Though often overshadowed by her male counterparts, Parker was a groundbreaking writer who paved the way for future generations of female writers. She was unafraid to speak her mind and tackle controversial subjects, whether it was politics, religion, or relationships. Her sharp wit and biting humor endeared her to many, but also earned her a reputation as a bit of a troublemaker. Nevertheless, Parker’s legacy as a talented writer and sharp-tongued wit is undeniable.

In conclusion, Dorothy Parker was a remarkable woman who overcame a great deal of adversity in her life. She was a talented writer who had a sharp wit and was unafraid to use it. She was also a woman ahead of her time, who was not afraid to speak her mind or stand up for what she believed in. Parker was a complex individual, and her life was full of ups and downs. But through it all, she remained true to herself and her art. 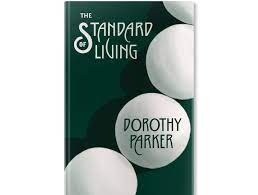 The Standard of Living

The Standard of Living