About the author
Books by Colm Tóibín 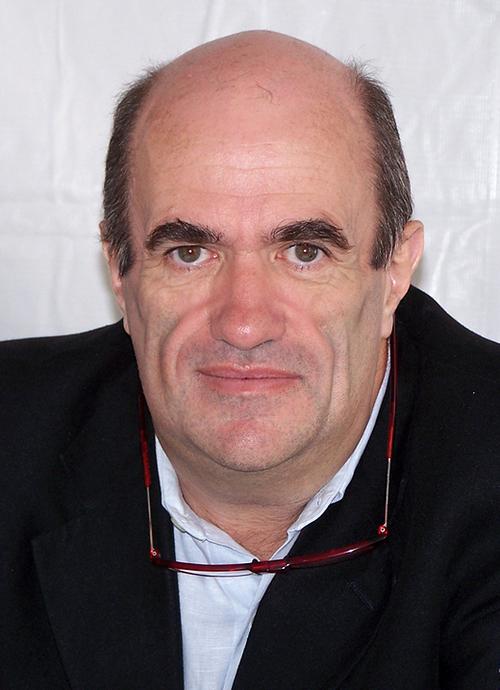 Introduction for essay about Colm Tóibín

Colm Tóibín is an Irish novelist, short story writer, essayist, playwright, journalist, critic, and editor. He has been shortlisted for the Man Booker Prize three times and has won a number of other awards, including the IMPAC Dublin Literary Award, the Costa Book Award, and the Los Angeles Times Book Prize. His novel Brooklyn was adapted into an Academy Award-nominated film in 2015.

Tóibín was born in Enniscorthy, County Wexford, in 1955. He studied English and History at University College Dublin and went on to complete a PhD in English at Trinity College, Dublin. He has held teaching positions at a number of universities, including Columbia University, Barnard College, and Princeton University.

Tóibín’s work is noted for its lyrical prose and its exploration of themes of love, loss, and identity. His novels have been translated into over 30 languages and have been widely praised by critics.

Colm Tóibín is a master of the short story form. In “The Empty Family,” he gives us a glimpse into the lives of a group of Irish immigrants in New York City. These stories are filled with longing, loss, and hope. They are also filled with the beauty of language and the power of storytelling. Tóibín is a master of his craft, and “The Empty Family” is a collection that should not be missed. 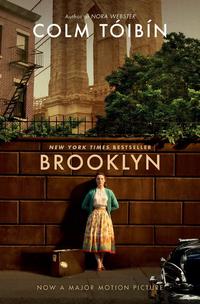