Netaji as he was called was a very prominent figure in the Indian freedom struggle. His sole aim was the freedom of his country and he termed it as a necessity and didn’t agree with Gandhiji on the terms that it can be negotiated. He was well educated and believed that there should be complete intolerance for caste-differentiation, racism or religious separation. His was so active in the Indian National Congress that he was arrested several times by the British Government.

Don't use plagiarized sources. Get your custom essay on
“ 7 freedom fighter ”
Get custom paper
NEW! smart matching with writer

Soon he realised that international backing was a must for India’s freedom and hence started meeting leaders from Japan, Italy, and Germany who were against the British forces in the World War 2. He even met Mussolini and Hitler at different times. He was completely against the racism that The dictators propagated but he appreciated the discipline and unity of their men. It was on Hitler’s Suggestion that he went to Japan and formed the Indian National Army and started the Campaign ‘Challo Dilli’ which though failed, wasn’t enough to break his spirit.

The Slogan ‘Jai Hind’ was also given by him which still prevails. Bhagat Singh

A revolutionary who was brought up in the patriotic atmosphere, Shaheed Bhagat Singh, where Shaheed means ‘Martyr’, from a very young age all he ever dreamed was of seeing his country free. He met Rajguru and Sukhdev who shared his thoughts and together they fought several guerrilla wars fighting and revolting every British law that was against the civilians and also against the right of humanity.

The Jallianwalla Baugh Massacre is one such example of the colonial inhumanity. He even blasted bombs inside the Assembly hall shouting slogans of ‘Inqualab Zindabad’( Independence Prevails) to revolt against two laws-“Trade Union Dispute Bill” and “Public Safety Bill”. All three were arrested and hanged to death. Their death, instead of silencing the people, actually acted as catalyst that ignited the fire within people as even while leaving all three kept uttering-“ Sar Kata Sakte Hai mar, Sar Zhuka Sakte Nahi” ( We can have our heads chopped but not bowed).

Chandra Shekhar Azad pronunciation (help·info) (23 July 1906 – 27 February 1931), popularly known as Azad (“The Liberated”), was an Indian revolutionary who reorganised the Hindustan Republican Association under the new name of Hindustan Socialist Republican Association (HSRA) after the death of its founder, Ram Prasad Bismil, and three other prominent party leaders, Roshan Singh, Rajendra Nath Lahiri and Ashfaqulla Khan. He is considered to be the mentor of Bhagat Singh and chief strategist of the HSRA.Ram prasad Bismil

Ram Prasad Bismil About this sound pronunciation (help·info) (11 June 1897 – 19 December 1927) was an Indian revolutionary who participated in Mainpuri conspiracy of 1918, and the Kakori conspiracy of 1925, and struggled against British imperialism. As well as being a freedom fighter, he was also a patriotic poet and wrote in Hindi and Urdu using the pen names Ram, Agyat and Bismil. But, he became popular with the last name “Bismil” only. He was associated with Arya Samaj where he got inspiration from Satyarth Prakash, a book written by Swami Dayanand Saraswati. He also had a confidential connection with Lala Har Dayal through his guru Swami Somdev, a preacher of Arya Samaj.

Bismil was one of the founder members of the revolutionary organisation Hindustan Republican Association. Bhagat Singh praised him[1][2] as a great poet-writer of Urdu and Hindi, who had also translated the books Catherine from English and Bolshevikon Ki Kartoot from Bengali. Several inspiring patriotic verses are attributed to him; these include the poem Sarfaroshi ki Tamanna, although that is sometimes also said to be the work of “Bismil” Azimabadi of Patna.Surya Sen

Surya Sen (Bengali: সূর্য সেন) (22 March 1894 – 12 January 1934) was a Bengali independence fighter (against British rule) who is noted for leading the 1930 Chittagong armoury raid In Chittagong of Bengal in British India (now in Bangladesh). Sen was a school teacher by profession and was popularly called as Master Da (“da” is a suffix in Bengali language denoting elder brother). He was influenced by the nationalist ideals in 1916, when he was a student of B.A. in Behrampore College.[1] In 1918 he was selected as president of Indian National Congress, Chittagong branch.

Madan Lal Dhingra (1883–1909) was an Indian revolutionary freedom fighter.[1] While studying in England, he assassinated Sir William Hutt Curzon Wyllie,[2] a British official, hailed Early life Dhingra Studied at Amritsar in MB Intermediate college up-till 1900 and then went to Lahore to study in Government College Lahore. In 1904 he led a student protest against the principal’s order to have college blazer made out of imported cloth from England. He was thrown out of college. At that time he was Student of Masters of Art. He was under the influence of Nationalist Movement of Swadeshi. He deeply studied the literature concerning the cause of Indian Poverty and famines, as solution to these problems Swaraj and Swadeshi became key issues.

Then Dhingra had to work as a clerk, at Kalka in A Tonga Service being run for British family’s transport to Shimla Tonga (horse-driven cart) puller, and a factory labourer. Dhingra attempted to organise a union there, but was sacked. He worked for sometime in Mumbai, before acting upon the advice of his elder brother Dr Bihari Lal and going to England for higher studies. In 1906, Madan Lal departed for England to enroll at University College, London, to study Mechanical Engineering. He was supported by his elder brother and some nationalist activists in England. Udham Singh

Udham Singh (26 December 1899 – 31 July 1940) was an Indian revolutionary, best known for assassinating Michael O’Dwyer on 13 March 1940 in what has been described as an avenging of the Jallianwalla Bagh Massacre.[1] Singh is a prominent figure of the Indian independence struggle. He is sometimes referred to as Shaheed-i-Azam Sardar Udham Singh (the expression “Shaheed-i-Azam,” Urdu: شهید اعظم‎, means “the great martyr”). Early life

Singh was born Sher Singh on 26 December 1899, at Sunam in the Sangrur district of Punjab, India, to a Kamboj Sikh farming family. His father, Sardar Tehal Singh Jammu (known as Chuhar Singh before taking the Amrit), was a railway crossing watchman in the village of Upalli. His mother died in 1901, and his father in 1907.[2]

After his father’s death, Singh and his elder brother, Mukta Singh, were taken in by the Central Khalsa Orphanage Putlighar in Amritsar. At the orphanage, Singh was administered the Sikh initiatory rites and received the name of Udham Singh. He passed his matriculation examination in 1918 and left the orphanage in 1919. 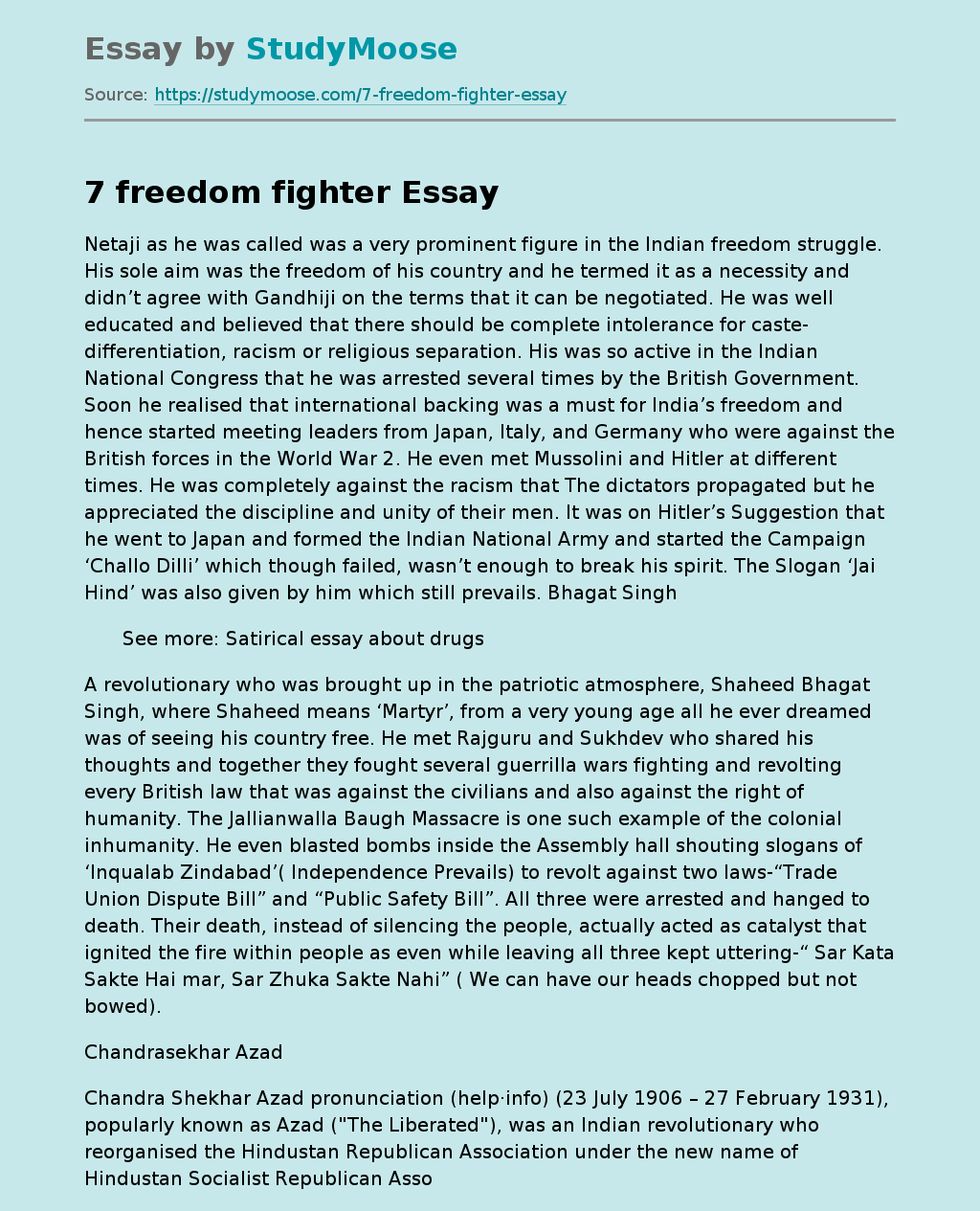