Culture may be defined as the behaviour and customs of a particular society or organization. However, there are many ways of defining the word “Culture” as according to Gibson, R (2002). Geert, Hofstede(1980) suggests that, culture is “the collective programming of the human mind that distinguishes the members of one human group from those of another. Culture in this sense is a system of collectively held values. ” Edgar, Schein (1985), meanwhile, argues that the definition of culture is Culture is the deeper level of basic assumptions and beliefs that are shared by members of an organization, that operate unconsciously and define in a basic ‘taken for granted’ fashion an organization’s view of its self and its environment.

Don't use plagiarized sources. Get your custom essay on
“ Women, Men and Politeness ”
Get custom paper
NEW! smart matching with writer

For example, music, clothing, gestures, greetings and table manners can be “explicit” cultures whereas views of family, gender and also approaches to work, sex can be expressed as “tacit” cultures.

An example of a corporate culture is the culture of a certain company for example, Apple (Mac) or British Airways.

An example of religious culture is, the culture in Catholicism, Protestantism and Islam. The different culture in Northern and Southern Italy shows an example of the regional culture. An example of class culture is the working class, middle class and the upper class. (Gibson, 2002). In conclusion, there are different views and definition on the word “culture” and it can be divided into several types. Cultural Profile Malaysia has a diverse culture due to different ethnicities such as the three main ethnic groups which includes the Malays, Indians and Chinese.

However, there are also the native people such as the Ibans and Kadazans in Sabah and Sarawak (East Malaysia). For the past decade, there have been an increase in migration in Malaysia and as a result, there is an increase in foreigners such as Americans, British and Australians. As a Malaysian-born Chinese, different cultures have been incorporated into my cultural heritage. My cultural profile will include race, nationality, religion, language, education and ceremonies/festivals. Firstly, as a Chinese, filial obedience is a priority because it is believed that what goes around comes around (Karma).

It is believed that one will not have a good future if they are not filial to their parents. Secondly, as a Malaysian, it is important to respect the cultural differences among different ethnic groups. For example, during “Ramadhan” which is the fasting month for the Muslims, it is considered rude to eat in front of them when they are fasting. Religion is the largest influence in my culture. My dad is Catholic and my mum is Buddhist therefore, there is a mixture of different religion culture. I grew up with Catholic culture and eventually learnt the Buddhist culture when i was 10.

Language also forms part of my culture. My first language is the English language and my first dialect is “Hokkien”. However, there is a distinctive difference in the “Manglish” (Malaysian English) and English. The infamous “lah” is incorporated in sentences to sound more “Malaysian”. There are three different types of education in Malaysia such as the Malay, Chinese and English schools. I went to an English school therefore, the western culture has an influence in my culture. Moving on to ceremonies and festivals, Malaysian Chinese celebrates Chinese New Year usually in February.

It is considered to be the “time of the year” because it is compulsory to buy new clothes for a “fresh start” and married couples, relatives and friends gives out “Ang Pows” (Red packets) which contains money as a sign of blessings and good luck. Mandarin oranges are given out as a sign of prosperity. During the Chinese New year, it is a sign of respect to visit relatives and friends. However, the media has a great influence in my culture. Due to the western culture that is shown on television and also the education there is a mixture of traditional and modern culture incorporated in my cultural profile.

Reflective Essay There are many differences in culture in the UK compared to my home country. One of the main differences is language or choice of words difference. On the 7th of November, I went to Topshop in Oxford Circus and approached one of the sales assistant and asked her about the price of a shirt, she asked me to go to the “Till” but i did not know what that is and eventually found out it was the “Cashier”. Secondly, there is also a difference in the approach to public affection.

On the 8th of November when I was on the way home from dinner, I saw a couple showing affection in public in one of the bus stop and I was shocked because show of public affection is illegal in Malaysia as it is a Muslim country but it is very normal in the UK. Moving on to the 9th of November,I realised that the customer service in some places is very different. I went to “Nando’s” and the waitress was very rude and proud. In Malaysia, the customers in “Nando’s” are always right and they will treat the customer with respect. I woke up in the morning of 10th of November by the sound of the heavy rain and the strong wind.

In terms of weather, there is a major difference between Malaysia and UK. The weather in Malaysia is constantly hot and sunny whereas the weather in the UK is cold and rains on most of the days. The next difference is the alcohol consumption in public. On the 11th of November, while walking to the bus stop to catch a bus home, there was an old man that seems drunk holding a bottle of beer in his hands that was walking towards me. It was a strange experience for me because it is also illegal to carry alcohol or drink alcohol on the streets or in public.

Alcohol consumption is only meant for indoors. On the 12th of November, I realised that the UK government is very strict about the laws on the road because my uncle received a bill of 60pounds just because he stopped in front of a bus stop for 1 minute. In Malaysia, people just stop anywhere on the road and it causes a lot of traffic problems. In conclusion, there are many differences in culture in the UK as compared to my home country which I have found out recently. I have also learnt to adapt to many different cultures and systems. 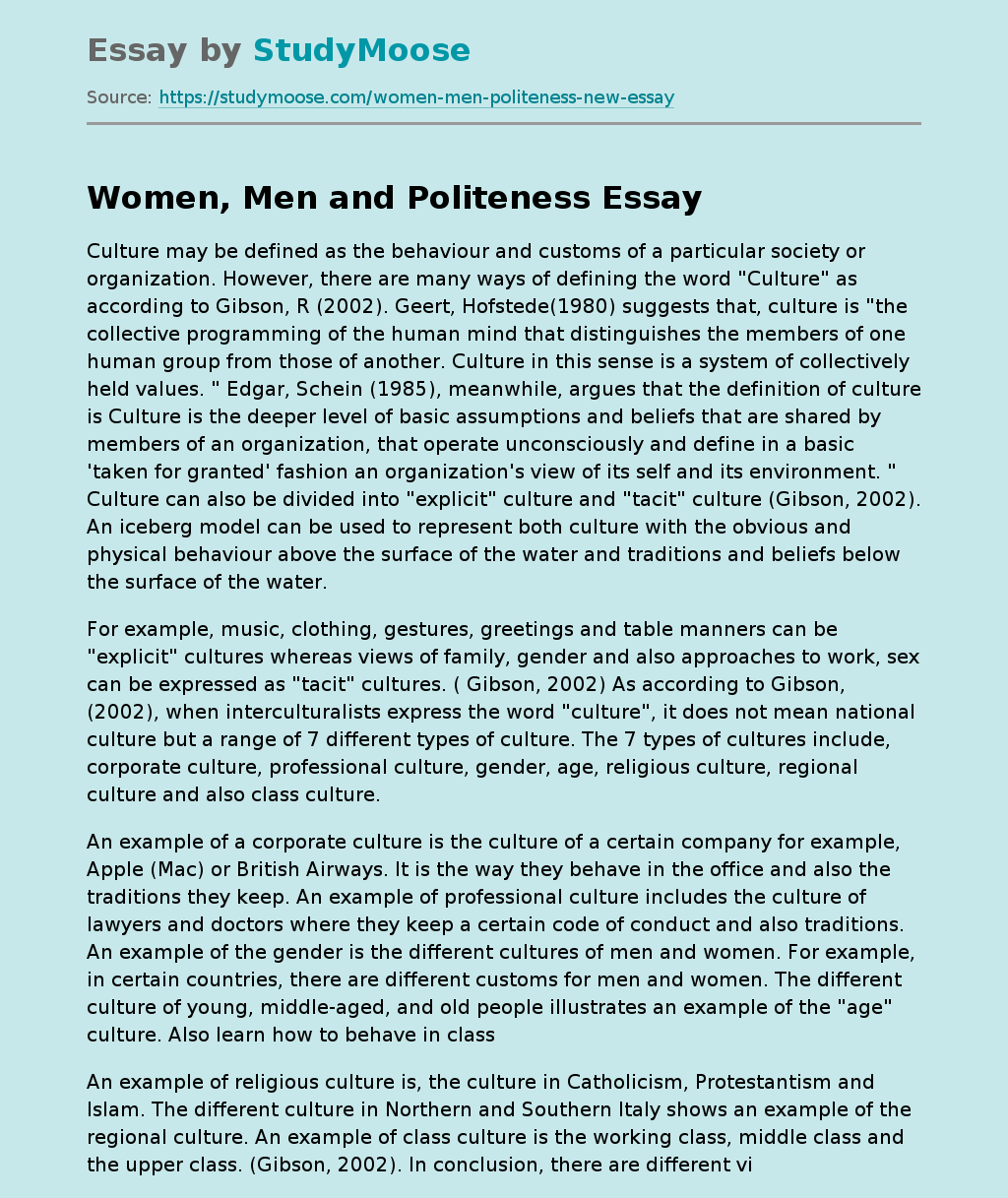